Tradeindia provides an excellent platform to Jersey Cow owners and cattle rearing farmers and traders. Dairy owners into the business of supplying milk at large or medium scale may contact one of the sellers listed here for buying from the available breed of cows. Jersey Cows originated in Jersey, a place in the British Channel Island. The breed is known for high milk yield per lactation cycle. Contact our sales team for buying the cows as per your requirements.

All ResultsKolkataBengaluruMumbaiChennaiKarnalMehsanaCoimbatoreKarurKrishnagiriVisakhapatnam
✖
Loading...
By
inq_stage3...................
Thank You
Your requirement has been submitted
✖
View Supplier Number, It's Free 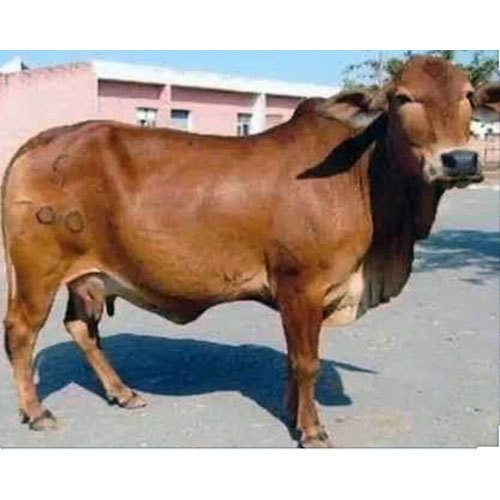 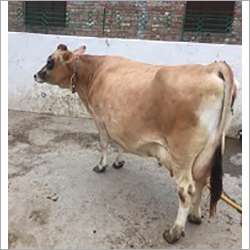 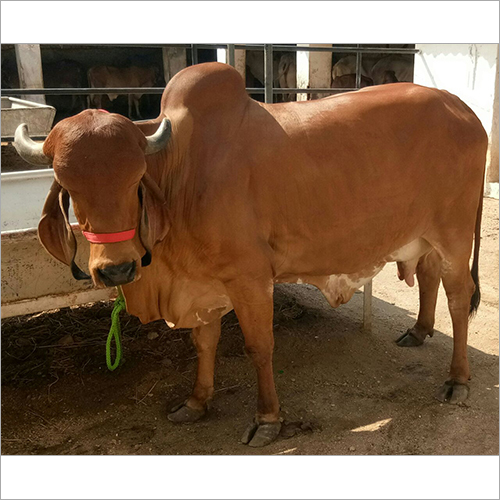 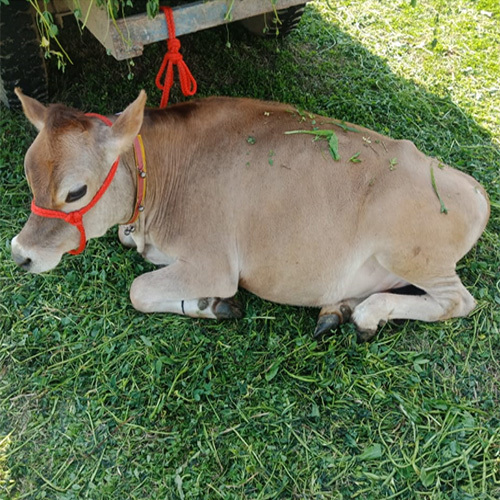 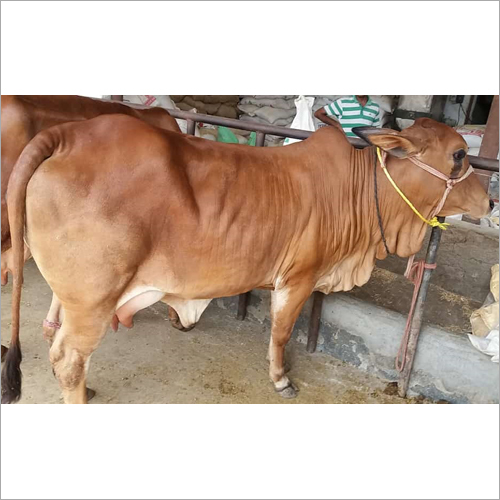 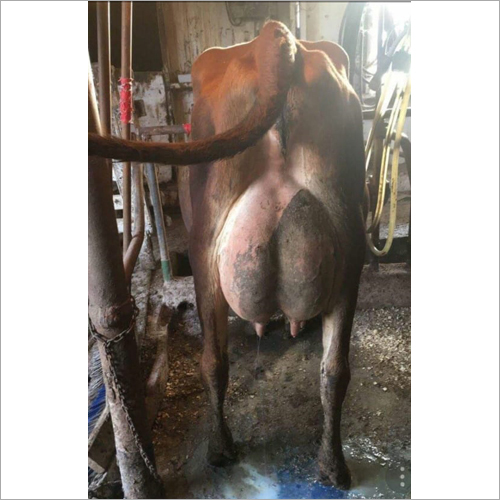 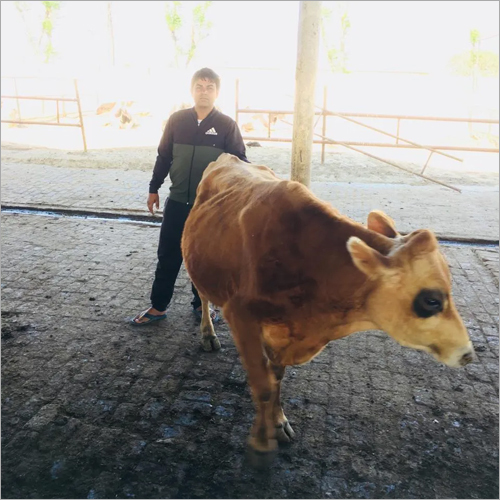 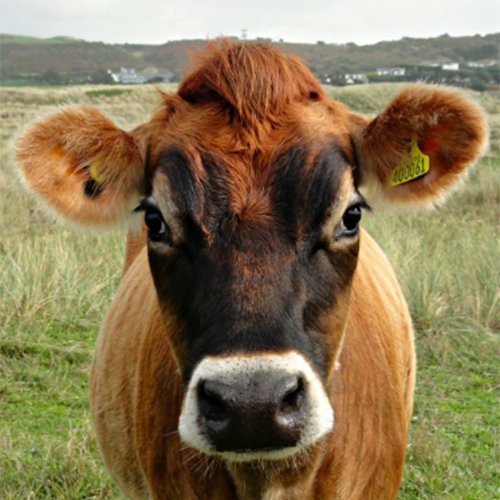 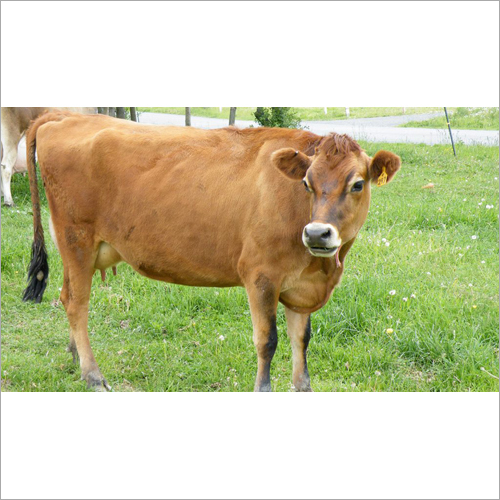 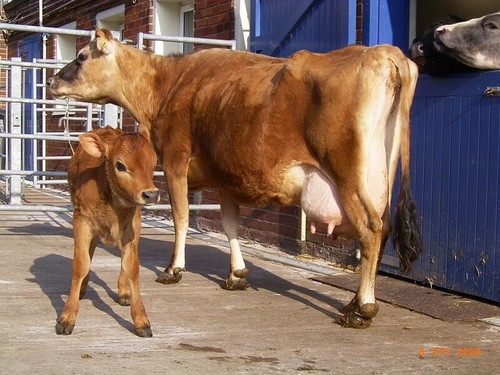 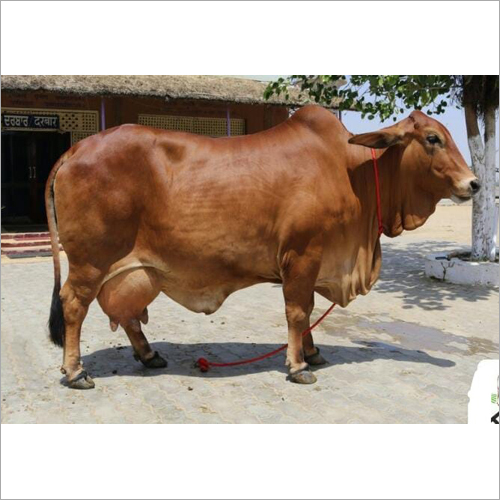 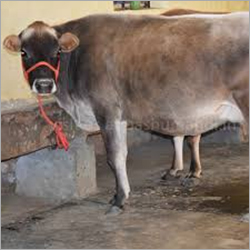 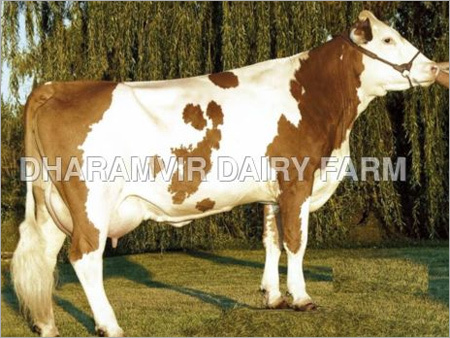 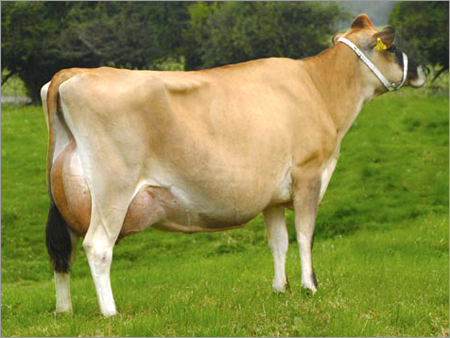 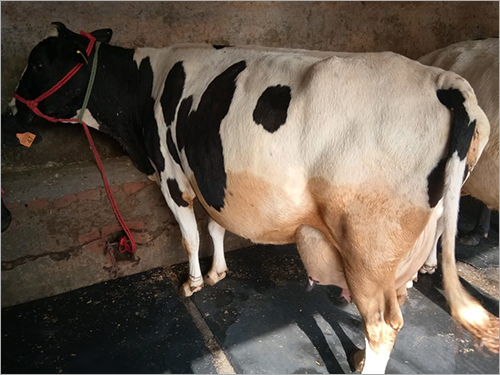 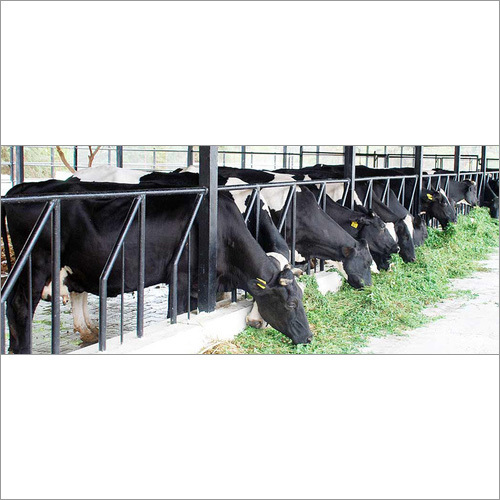 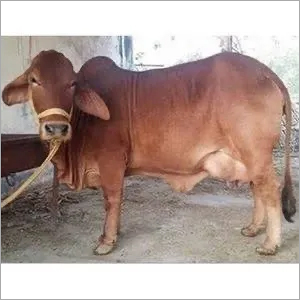 Jersey Cow is a British breed of dairy cattle known for high milk yield. The cow originated at a place named Jersey in British Channel Islands. The breed is known for high productivity stated to be 10 times of its own weight. With a characteristic yellow appearance, the milk is rich in butterfat and nutrients, such as protein and calcium.
From the British island the Jersey breed of cow has reached to other parts of the world mainly through export. In the late 1850s, the cow has been exported to USA and later on to other European countries like France and Denmark. Around the first quarter of 19th century, the cow breed reached to Indo-Pacific region, mainly to Australia and New Zealand. In Australia, the first known advent of Jersey Cow was in 1829. It became so popular in Australia that people established a society, namely Australia Jersey Herd Society at the beginning of 20th century, to promote and spread through the continent.
Characteristics of Jersey Cow
One of the essential characteristics of Jersey Cow is that it acclimatizes well with different climates. It is more heat-tolerant than other breeds originating in temperate climates. Some of the main traits that delineate this breed from others are as given below:
With proven benefits of this breed, Jersey Cow remains in high demand all over the world. In India, the cow is found in many states as primary source of milk. Dairy owners and milk supply enterprises looking for buying Jersey Cow may contact listed sellers on Tradeindia.com for all their present and future requirements. They provide healthy and high-yielding milch cows.