Tradeindia is the leading online platform to buy high milk-yielding HF Cow at reasonable prices. At our portal, reputed dairy owners and cow dealers provide the best offers to buyers. The cows are of high yielding breed and cost less in maintenance. HF Cows are known to be the world’s highest milk yielding cow. Buyers can post their requirements at the B2B portal for meeting their demands. Our dairy owners have the capability to supply as many cows as there is demand.

All ResultsMumbaiKolkataBengaluruHyderabadChennaiDelhiKarnalKurukshetraKaithalMehsana
✖
Loading...
By
inq_stage3...................
Thank You
Your requirement has been submitted
✖
View Supplier Number, It's Free 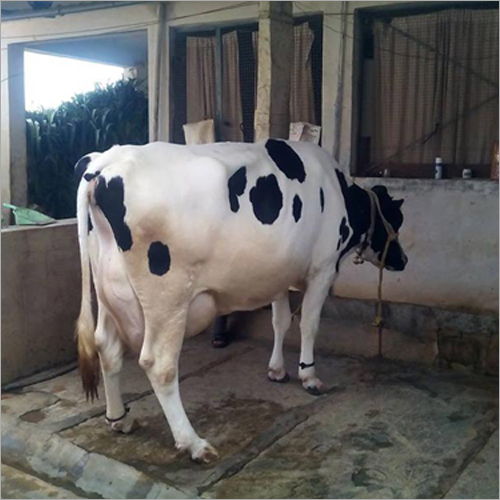 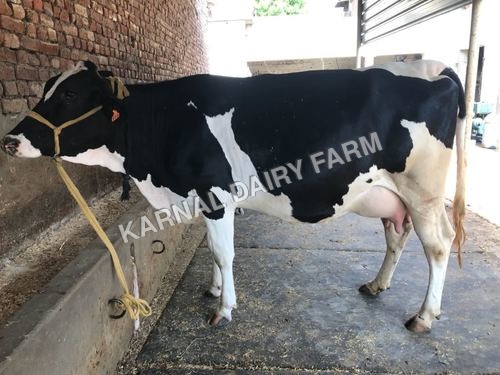 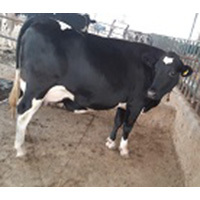 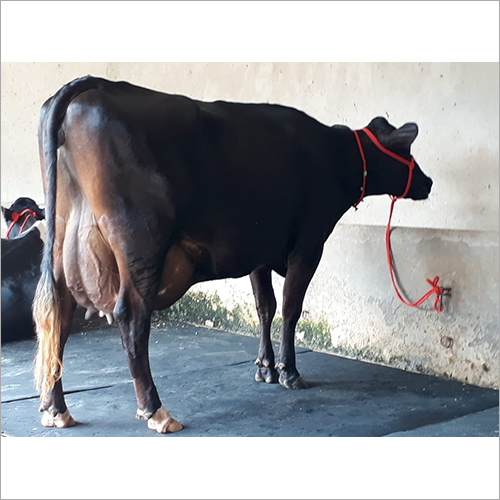 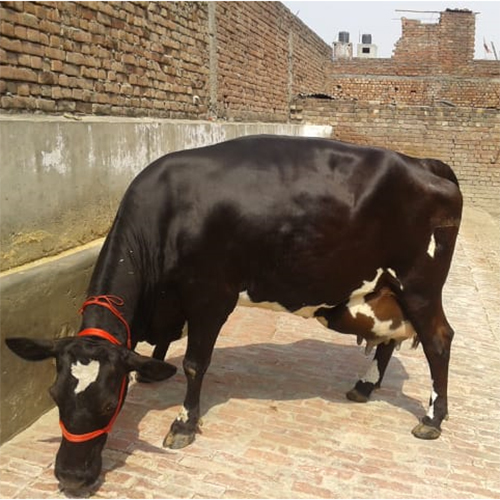 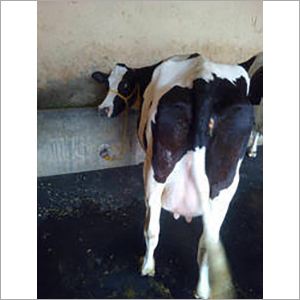 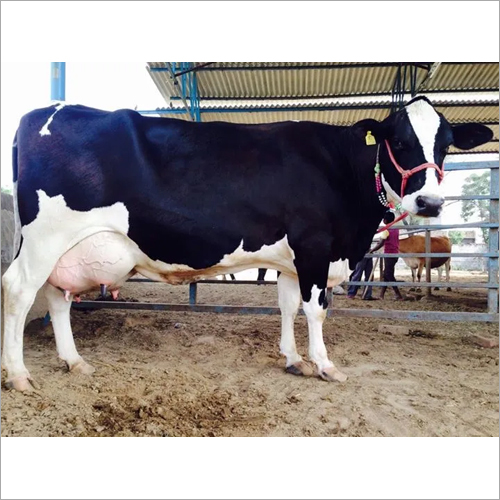 HF Cow or Holstein Friesians Cows are breed of cows originated in Schleswig-Holstein in Northern Germany and the North Holland and Friesland. These cows basically draw their names from Dutch and German origins. They are best known for high milk yield in comparison to other breeds of cow.

The breeders in Holland and German developed HF Cow breed with the goal of breeding cows that could extract maximum benefits from grass. With the passage of several decades, the Dutch and German breeders could succeed in developing the trademark black-and-white dairy cow.

HF Cow breed is found in most parts of not only in Europe but in the Americas, Asia and Australia, and some parts of Africa. In fact, this is the most widely reared breed in the world with the presence in nearly 150 countries.

In India also HF Cow is found more and more in numbers in recent decades because of the high increase in milk demand all over the country. Dairy owners are increasingly opting for this breed of cow for high milk yield, low prices, resistance to disease, and easy availability.

Holstein Friesians breed has made a unique place in the global dairy market. The breed is mostly used for commercial purposes because of its high yield and low feeding costs. Large number of dairy owners all over India is depending on HF Cow for their businesses. Individuals are also rearing this breed at their homes for meeting their daily milk needs.

“GetDistributors is indeed an ideal website for those who wish to penetrate newer markets and expand their market reach. It is a great and trusted platform to find reliable distributors who can help you spread your business even in those areas that are far away from your area of operation. The interface is user-friendly and there is a dedicated team to solve your queries. You also get a dedicated accounts manager. Getting registered on this website is quite simple and the services are reasonable. For conducting effortless business, you must have GetDistributors.com by your side!