Tradeindia is the most reputed B2B business partners and suppliers, and is the right place for you to buy PSA Nitrogen Gas Plants. PSA or Pressure Swing Adsorption is a process that two absorbers filled with carbon molecular sieves which are designed for absorbing oxygen from compressed air. These plants are used for the generation of nitrogen and oxygen along with some other applications. Buyers who want to set up this and other types of plants, such as Hydrogen Gas Plants, Gas Plants. 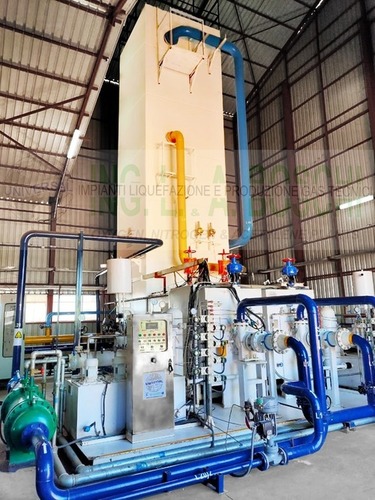 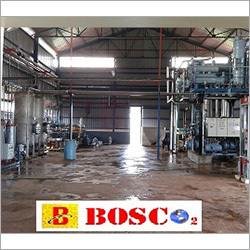 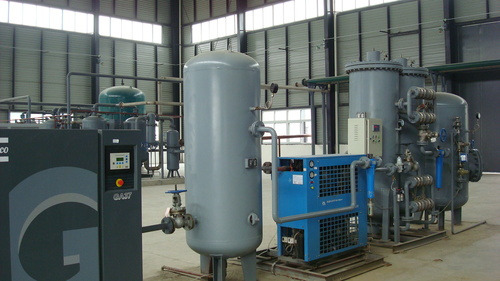 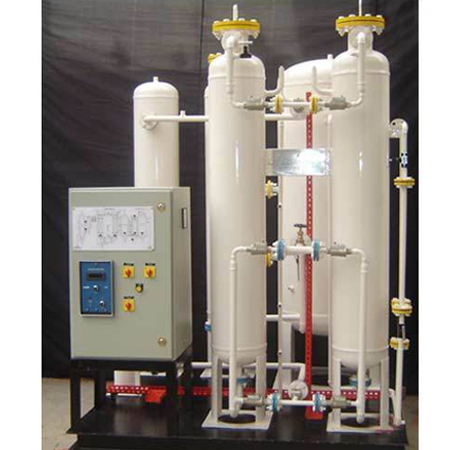 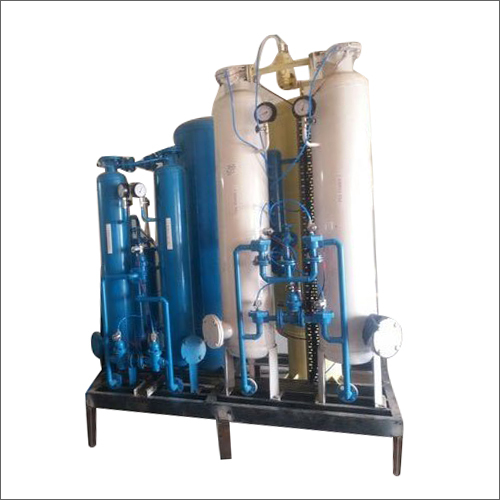 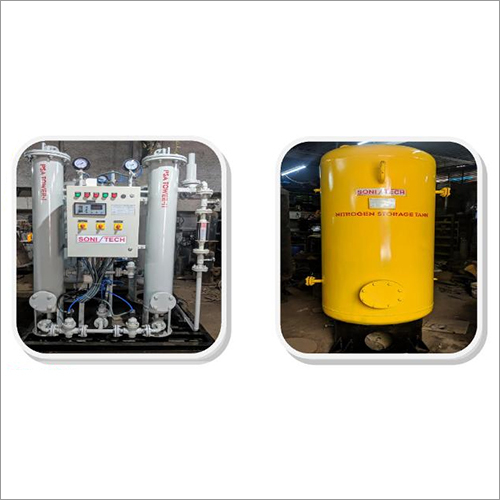 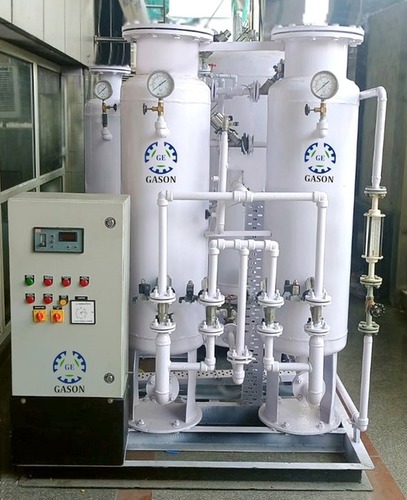 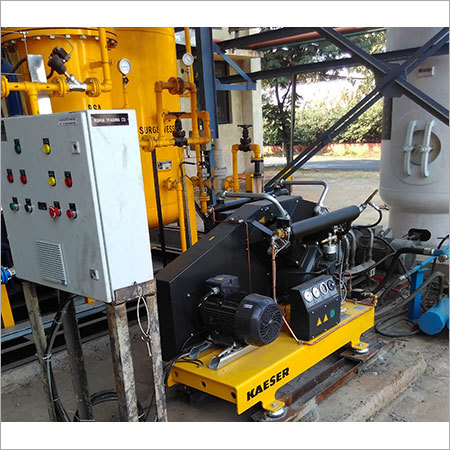 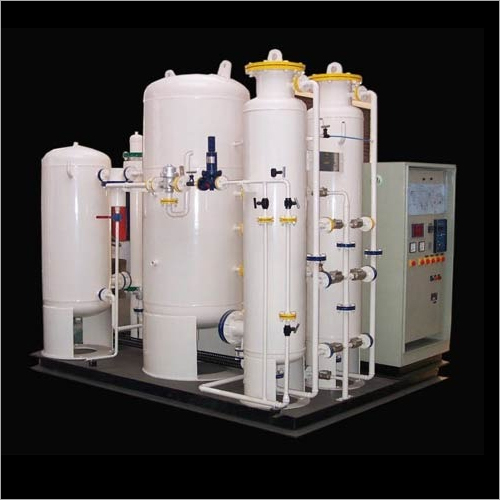 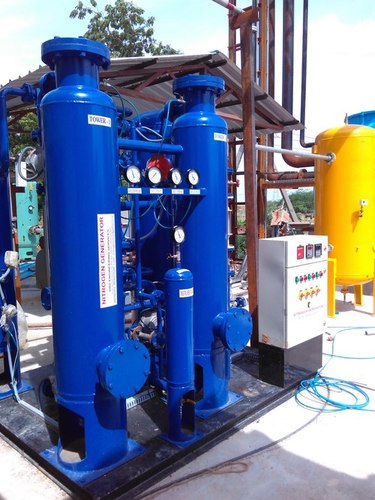 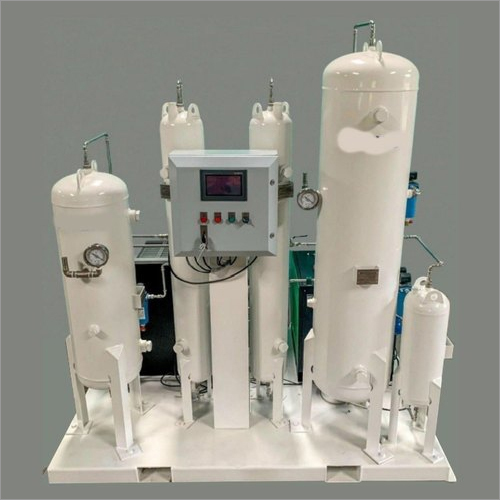 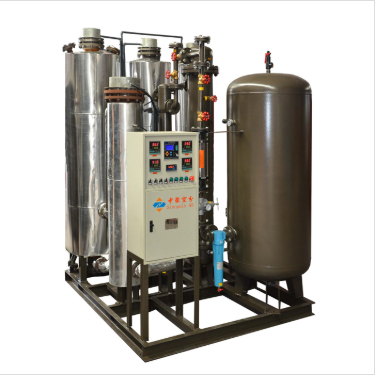 Pressure Swing Adsorption (PSA) Nitrogen generation plant is based on the PSA process that consist of two absorbers filled with carbon molecular sieves, which has the property to absorb oxygen from compressed air. The broad application of PSA process has seen excellent growth because of its coherence and low operating costs for the major applications such as recovery of high purity hydrogen, methane and carbon dioxide in addition to generating nitrogen and oxygen. In the process, compressed and purified air is passed through the absorbers and oxygen is absorbed on the carbon molecular sieves and nitrogen enriched gas is leaving the absorber.

PSA process is also known as 'swing of pressure', which acts in two ways: it allows for certain gases to be captured at higher pressure and released at lower pressure. There is the two tower PSA system that allows for non-stop nitrogen production at a desired purity level because of the PSA process. PSA is based on the mechanism that under high pressure, gases can to be captured onto solid surfaces that is called absorbed and the higher the pressure, the more the adsorption of the gas.

As the pressure is dropped, the gas is desorbed since PSA process is used to separate gases in a mixture. If air is passed under PSA process through a vessel that contains an adsorbent bed of zeolite, it attracts nitrogen more than oxygen. While nitrogen stays in the bed, oxygen gas will exit the vessel. Once the bed is filled with capacity to absorb nitrogen, it gets regenerated through the pressure decrease as a result of which it releases the adsorbed nitrogen.

Interested buyers may send us their business requirements through email or SMS. We will facilitate purchase of the best quality PSA Nitrogen Gas Plants. The solutions offered here are known for innovation, advanced functional capability and flawless performance.