For the quality ammonia cracker, you can contact Tradeindia, the well-known and reliable B2B hub of sellers and suppliers. Here the listed sellers are offering ammonia cracker at highly reasonable prices. Ammonia Cracker is used in a chemical process involving dissolution of gaseous anhydrous NH3 (ammonia) into a mixture of hydrogen (H2).

All ResultsChennaiMumbaiNoidaAhmedabadAmbernathAnkleshwarBagnanBahadurgarhGurugramJhansi
✖
Loading...
By
inq_stage3...................
Thank You
Your requirement has been submitted
✖
View Supplier Number, It's Free 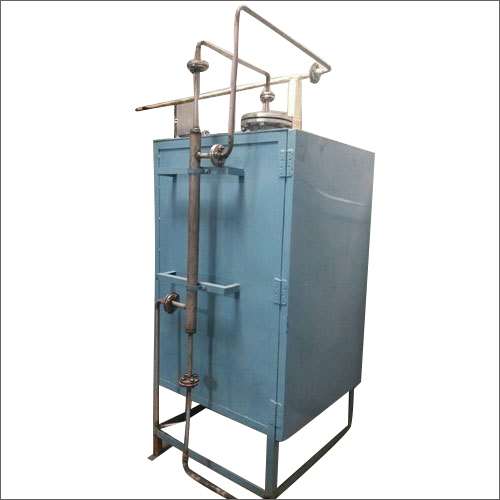 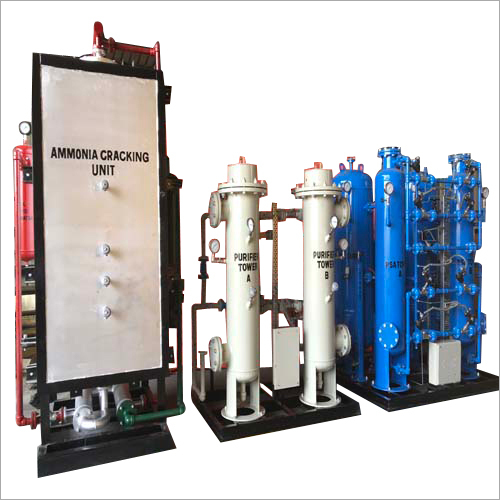 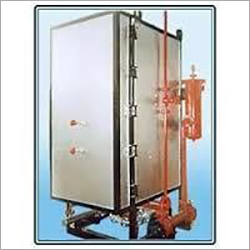 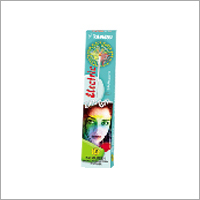 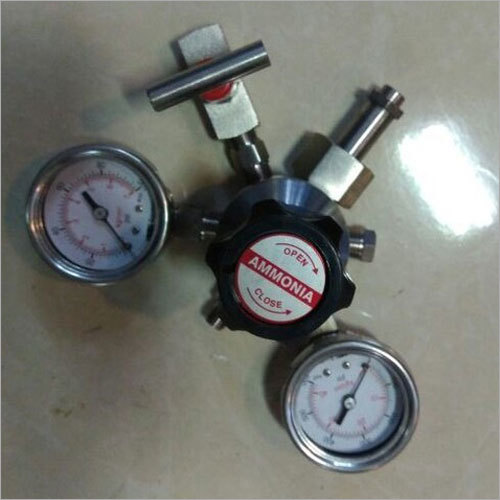 Ammonia cracking is a process of dissociation of gaseous anhydrous Ammonia (NH3) into a mixture of Hydrogen (H2) and Nitrogen (N2) after the reaction. The reaction process is performed at increased temperature within the range 850-950ºC in the presence of nickel as catalyst. The resulting gas mixture is composed of hydrogen and nitrogen in the proportion 3:1, which means 75% of H2 and 25% of N2 with very little amount of residual ammonia. The gas may be further purified by molecular sieves purifier resulting in reducing the uncracked ammonia.

In industrial setting, ammonia cracking is a simple and cost effective method of manufacturing hydrogen, making sure that it may be used only in the applications in which presence of nitrogen is acceptable. Ammonia cracking is done at cracker unit, which is a vertical rectangular cross section furnace. This unit contains a ceramic blanket insulation lining on the walls and on the top while the floor of furnace is refractory bricks. In this furnace retort, which is made of 20% of chrome or nickel, is suspended from the top.

Ammonia cracking is the mechanism by which ammonia is decomposed to produce hydrogen and nitrogen in the presence of a catalyst. This mechanism is used in applications where hydrogen is required as either an energy source or to form downstream manufacturing processes. As a chemical, ammonia is colourless at temperatures, highly irritating gas with a pungent, suffocating odour. In pure form, however, it is known as anhydrous ammonia and is able to absorb moisture.

The main applications of ammonia cracker include the annealing of furnaces with reduced atmosphere for non-stop heat treatment of cold steel, bell type annealing furnaces, sintering of metals, metal powder annealing, brazing and hydrogenation of oil.