Contact our listed cattle owners and dairy farms for purchasing high yielding Murrah Buffalo. Tradeindia is a trusted source for buying different varieties of cattle at very reasonable rates. Here, you can purchase Murrah Buffalo and Murah Bull which are known for sturdy body structure and notable height. Buyers looking forward to buy Murrah Buffalo may contact our dairy farm owners for getting the best deals here.

All ResultsHyderabadKolkataMumbaiChennaiKarnalKaithalJindKurukshetraPanipatMehsana
✖
Loading...
By
inq_stage3...................
Thank You
Your requirement has been submitted
✖
View Supplier Number, It's Free 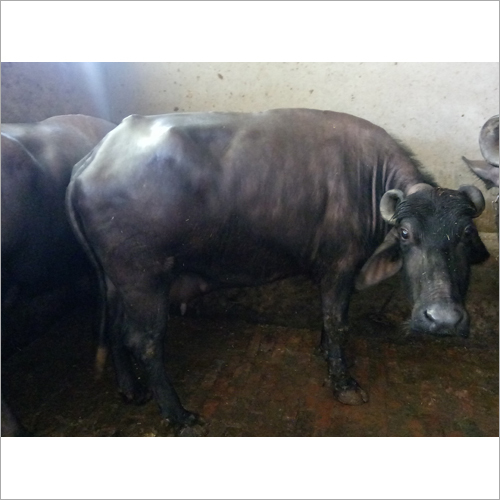 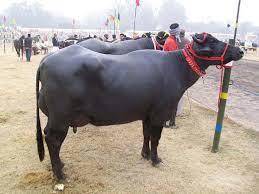 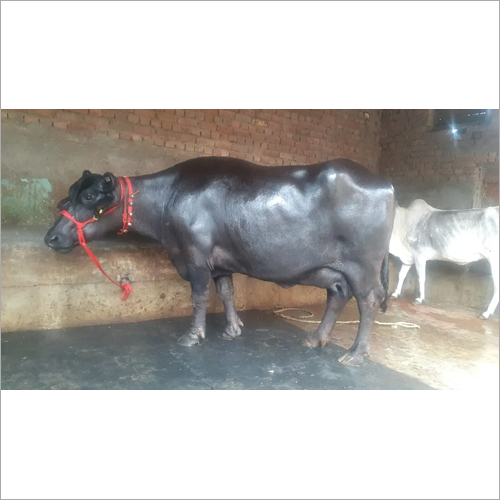 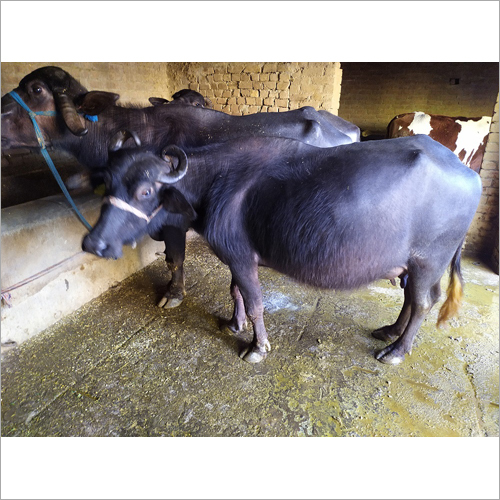 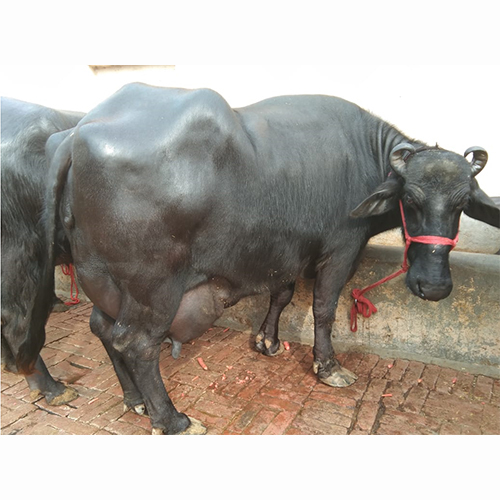 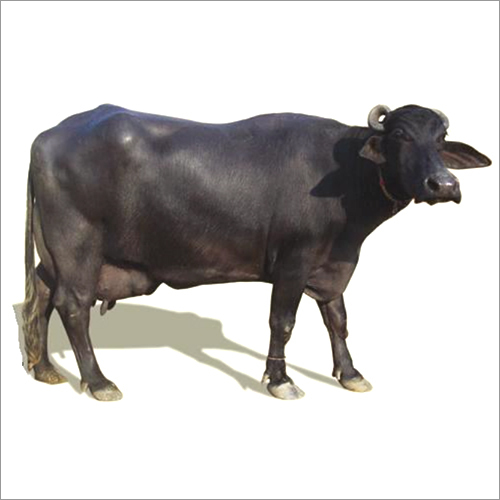 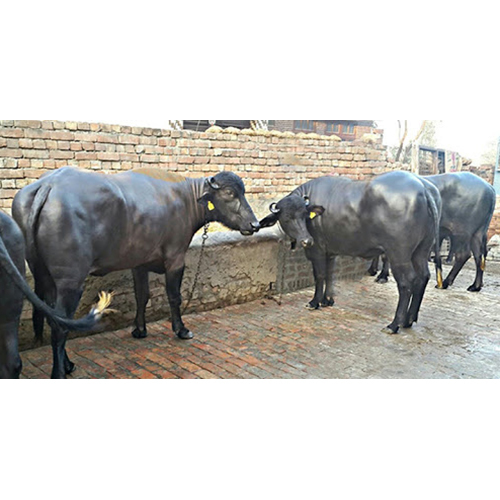 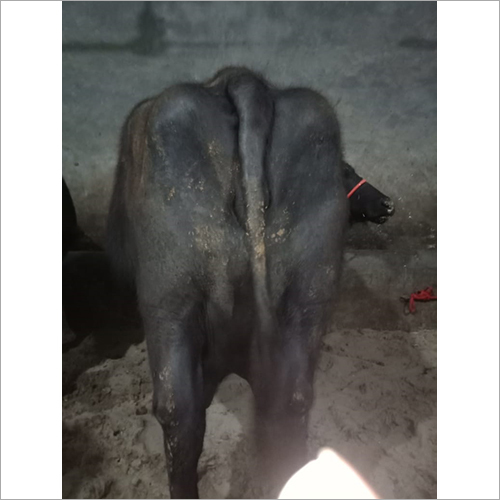 Murrah Buffalo belongs to the Bubalus bubalis breed reared for milk production. It is a breed of water buffalo that loves splashing in the water especially during the summers. Legend says that buffalo spending more time in the water yields more milk. This practice is good for ther milk giving capacity.
Murrah Buffalo has originated in the Indian states of Punjab and Haryana. This is mostly found in the districts of Bhiwani, Rohtak, Hisar, Jind, Fatehabad, Jhajhar, Gurgaon and also in the Indian capital, Delhi. The breed has also been exported to other countries like Egypt, Bulgaria and Italy for improving buffalo milk production. Murrah Buffalo in the recent years was in the news for participating in the 2016 National Livestock Competition, in which a certain dairy owner’s buffalo set the highest record of 26.33 kg milk in a single yield.
Of all the breeds in India, Murrah buffalo is known for highest milk per lactation cycle. It yields an average of 19 litres of milk per day. That is the reason the buffalo breed is highly demanded in most of North India.
Fact Check about Murrah Buffalo
Appearance – Murrah buffalo is known for its characteristics jet black colour, which is glossy and shiny in appearance. Sometimes the buffaloes have white markings on legs, tails or around the face. They are identified with a rather large udder. A typical Murrah Bull weighs around 550 kgs while the female buffalo weighs around 450 kgs. The average milk yield is around 2200 litres per lactation period of 310 days.
Nutrition -  Murrah Buffalo yields more milk than India desi cow. Its milk is rich in protein and carbohydrates and contains less water percentage than cow’s milk. Buffalo milk gives 100 calories more energy than cow milk which has around 140 calories of energy.