(350 products available)
All ResultsMumbaiPuneDelhiChennaiBengaluruKolkataHyderabadJaipurAhmedabadFaridabad
✖
Loading...
By
inq_stage3...................
Thank You
Your requirement has been submitted
✖
View Supplier Number, It's Free 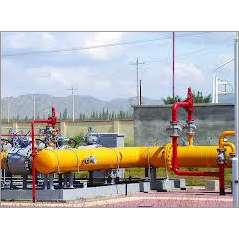 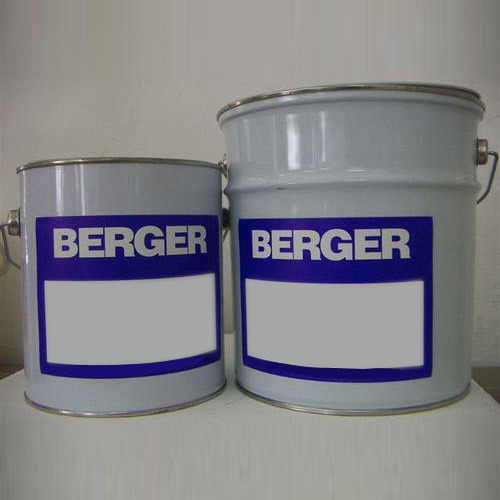 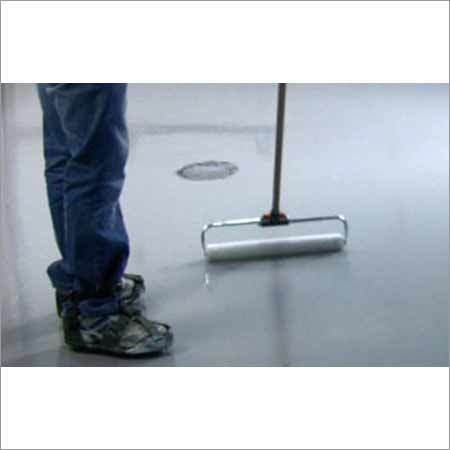 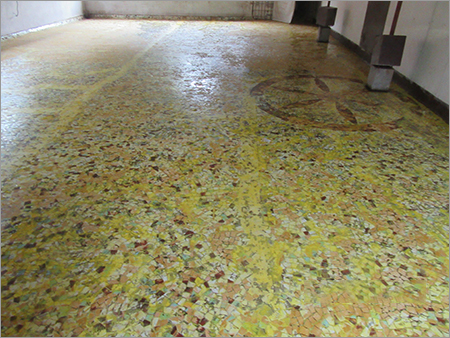 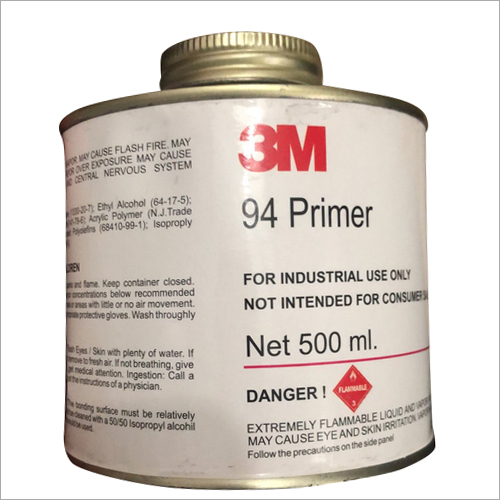 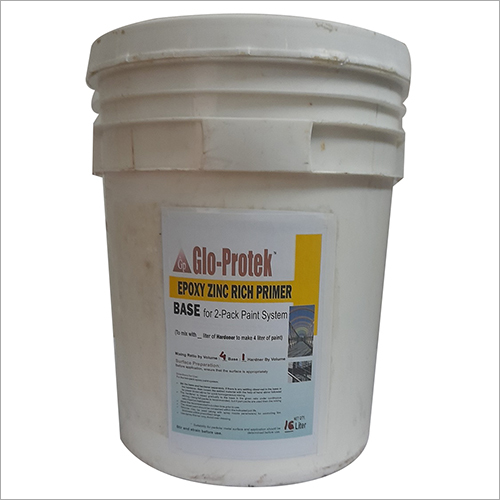 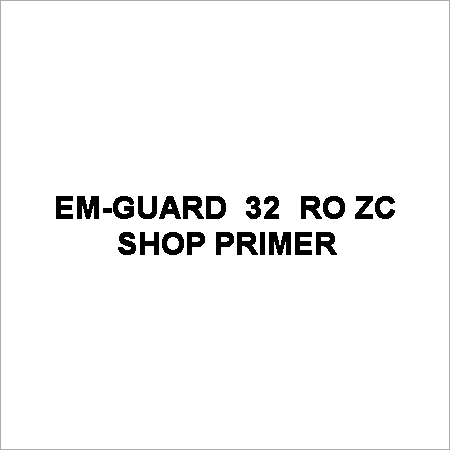 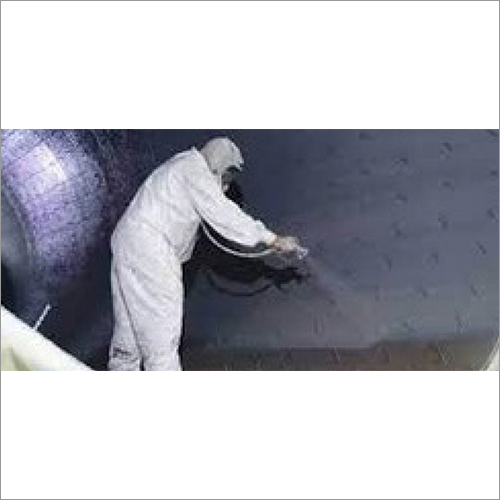 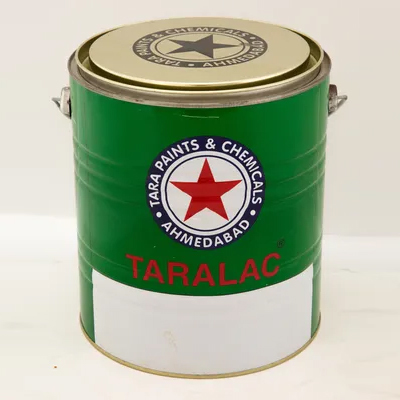 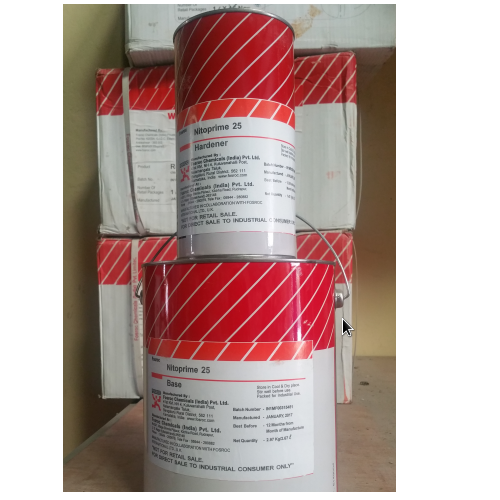 A non-porous sealant is referred to as Epoxy Primer. Over bare steel, it's most often used as an initial base coat. Over fiberglass, plastic, or the black iron phosphate finish, these base coatings, also called epoxy primers, may be used. Because of their excellent adhesion, superior mechanical capabilities, and long-lasting chemical resistance in wet and high-humidity environments, epoxy primers are used on various materials. An epoxy primer's corrosion resistance is proportional to its thickness; the thicker the epoxy primer layer, the greater the resistance to rusting and corrosion.

This primer is also helpful for filling cracks and dents. It has an excellent bonding capability and gives a superb surface quality. Epoxy primers provide exceptional adherence to metals and serve as a solid foundation for other undercoat products and top coats (paint). Epoxy primers are often used to coat metal cans and containers, particularly those used to store acidic foods like tomatoes.

An epoxy primer is required before painting or coating a vehicle. Because of its strength and corrosion resistance, epoxy primers are often utilized. They coat bare metal, resulting in longer-lasting layers and goods of higher quality. Furthermore, they are an excellent alternative for concealing tiny defects and blemishes. Because of its corrosion resistance and toughness against salt spray, rust, and water, an epoxy primer is suitable for industrial applications such as covering power plants, boats, containment vessels, and water tank exteriors.

If you ever need epoxy primers for the uses above, or even for the home or DIY reasons, there are two significant kinds and various forms available.

One-part epoxy: There is just one component in this epoxy. Thus, it may use right out of the container. To avoid confusion, these are not the same as aerosol or spray versions, which seem to be a one-part epoxy primer but are two parts mixed.

Epoxy in two parts: As the name implies, these epoxy primers are composed of two components that must be mixed: epoxy and zinc phosphate. It takes a little more effort, but the finished product may give better protection than regular one-part epoxy.

If you are looking forward to buy Epoxy Primers in large quantity you may send the requirements to us through email or SMS. Our listed sellers maintain a large stock of the primer which is widely used for applying primers on various types of metallic surfaces.

The buyers can get in touch with the sellers on this dynamic platform to discuss their product requirements and get the best deals at competitive prices.

What exactly is epoxy primer?

Epoxy primer is a sealer that offers applied topcoats an excellent surface finish. A two-part epoxy primer contains zinc phosphate, a corrosion-inhibiting pigment. Epoxy primers may be used to waterproof goods and keep the exposed metal from oxidizing.

Is an epoxy primer required?

Epoxy is the most outstanding primer for bare metal, making it ideal for freshly produced or entirely stripped metal components.

For Multi-Surfaces – Some primers and coatings require that the whole surface be homogenous and composed of the same substance.

What are the benefits of using epoxy primer?

Epoxy primers are thin, allowing for improved adhesion as they penetrate the concrete substrate, allowing for a stronger connection. Primers give a more excellent chemical bond when utilizing thicker epoxy-based coatings. Consequently, the concrete floor coating will last longer and be more robust.

Is it necessary to sand epoxy primer?

No, epoxy may be top-coated for four or five days without sanding. After that, you'll need to smoothen the surface.

Is it possible to put epoxy primer over the previous paint?

If the paint is in good condition, it will not lift. If it does rise, you may have difficulties. Spraying primer over paint is not an issue if the primer is on an adequately sanded surface.

Can epoxy primer be used over self-etch primer?

It is no longer advisable to use an etch primer before an epoxy primer. The residual acid from the etch primer might prevent the epoxy from curing properly. It may result in more extended dry periods, blistering, and even adhesion failure.

“Tradeindia helps us to reach to untouched buyers across the world and make an additional presence on internet. Thanks to entire tradeindia Team.

“ Tradeindia.com has helped us to compete in global markets and made our company much popular. Today we are counted among successful companies because of this platform which has expanded our business and increased our sales. Thanks a lot Tradeindia.

“I have newly registered my company with tradeindia. The registration on tradeindia is very easy and somewhat user friendly also I couldn't find any other B2B better than tradeindia. Hope we can build a long term business together.

“ We appreciate tradeindia services, as it increase our Company visibility on online platform. We are satisfied with services, which providing by tradeindia

“We are glad to be associated with tradeindia. We are with tradeindia.com as a member since last ten year. We are very much satisfied with the honesty and dedicated efforts received from tradeindia. This online B2B portal helped us to grow quickly with their relevant trade inquiries. Tradeindia promoted our company and products on various platforms, their executives are very helpful to solve any business queries. We recommend tradeindia and we will continue with tradeindia services in the future also.

“Connecting with GetDistributors.com to expand my business has been the best decision I've made so far. The team working at GD is dynamic, service is impeccable and prices are reasonable. The registration process is simple as well. Need reliable distributors? Don't wait! Just log on to www.getdistributors.com today!