(59 products available)
All ResultsDelhiAhmedabadFaridabadRajkotJindAmbalaCoimbatoreValsad
✖
Loading...
By
inq_stage3...................
Thank You
Your requirement has been submitted
✖
View Supplier Number, It's Free 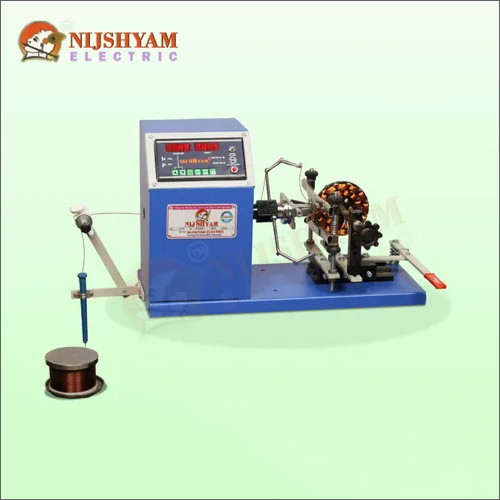 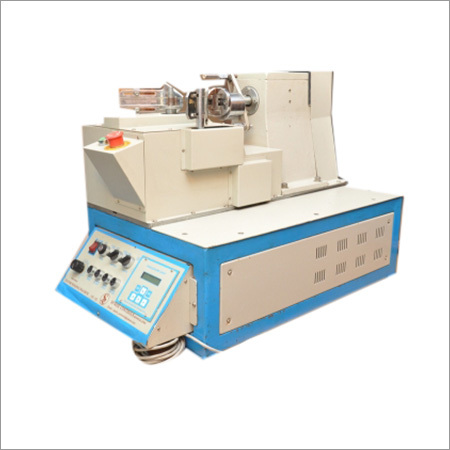 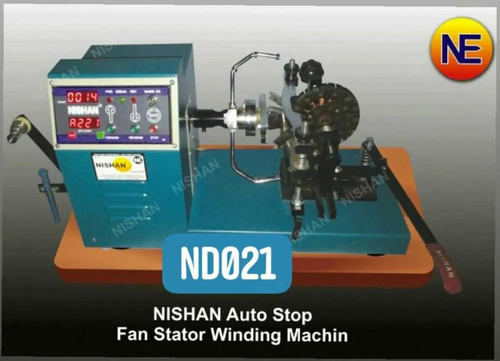 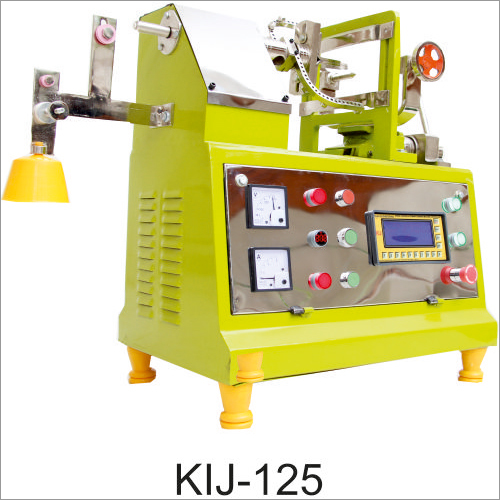 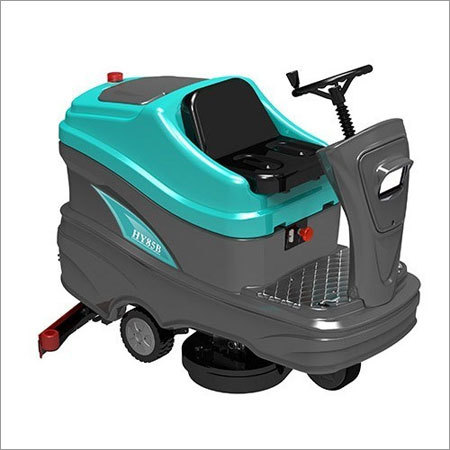 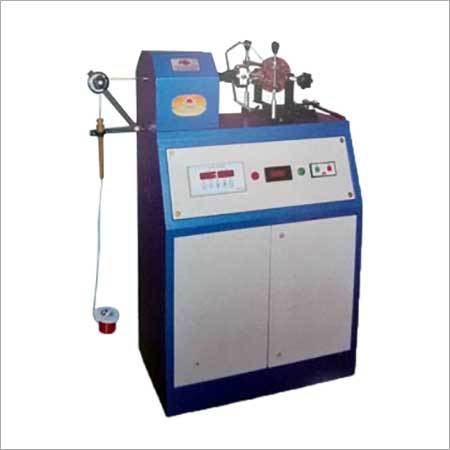 There is a lot of fan winding machines on the market, and they're used in a wide variety of contexts. This is because, as society advances, more and more industries emerge to meet our growing list of needs. Likewise, the products we use every day cannot be produced without the help of machinery and equipment that processes them quickly, efficiently, and safely.

To create a coil, a metal wire like copper or aluminum with an insulating covering is wound firmly and uniformly. This coiled wire's advantageous electrical properties include the generation of a magnetic field when electrified and the generation of an electric current when the magnetic field around the coil is altered. These properties are utilized by electric motors in the transformation of electrical energy into mechanical motion in the forms of rotation, axial motion, and vibration. Motors can be broken down into subcategories based on their design and operating tenets.

The commutator in a brushed motor controls the direction of current flow in the coil, causing the motor to rotate. Brushes, soft conductive materials, are used to make contact between the commutator and the coil. Brushed motors may be driven directly without any additional circuitry, are simple to manage, and are responsive. Nonetheless, durability is compromised due to the brushes and commutators constantly rubbing against one another during operation. Sparks and other types of frictional noise can also contribute to electrical disturbances whenever the commutator's contact point shifts.

An example of a brushed coreless motor is one with a copper-wire rotor in the shape of a cup, which spins around a cylindrical magnet. Its lack of an iron core allows the rotor to be lightweight, have a low moment of inertia, and accelerate quickly and smoothly. There is no cogging, or vibration, during rotation because of the magnet's attracting action, therefore the rotation is quiet and smooth.

To turn the magnet housed in the coil of a brushless motor, the driving circuit precisely regulates the current passing through the coil. Different coils may be coreless or twisted around an iron or other material center. A lack of brush means less friction and a longer lifespan. Since there are no actual connections, high currents can be employed to power the motor. The driving process needs its own specialized control circuit.

The winding (or coil) is an essential part of electric motors. The performance of the coil depends on more than just the metals used; the winding nozzle and winding machine both play crucial roles. A winding nozzle is an essential part of a ceiling fan winding machine, which is used to wind the wires. It's crucial to the overall motor's quality because it's where the wire to the core is sent. The winding machine uses a bearing roller to transport metal wire from the reel to the nozzle (winding guide). By spinning the nozzle around the core or by rotating the core, the wire fed by the nozzle is wound into the coil.

The ceiling fan winding machines can wind extremely thin and uniform coils because the pitch and tension of the wire are under exact control. Higher winding densities generate stronger magnetic fields, leading to more robust motors. The coil's efficiency varies greatly depending on the method used to wind the metal wire. For optimal performance, it's crucial to wind the coils consistently and tightly. For this reason, the winding machine must apply very strong tension to the metal wire. Increasing the speed at which the metal wires are dispatched and the wound is also necessary for the company to keep up with productivity requirements.

The concept of operation of a ceiling fan winding machine is essential knowledge, despite the machine's widespread recognition. Here, then, is a detailed explanation of the concepts behind the ceiling fan winding machine that should facilitate your education. Wires are packed in tightly, leading to a low empty volume and a high fill factor. Because of this, the electrical appliance functions more efficiently and the winding has better heat conduction. The wires in the top layer are found to be in the grooves of the lower layer for at least 300 degrees of the coil circumference, which allows for the best packing of round wires on a multi-layer winding.

All of the systems is powered by the motor from the winding mechanism, and the rotary motion of the wire mold is achieved by the driving line mode. The coupling bracket, motor bracket, DC servo motor, coupling, and wire mold make up the mechanism. To eliminate the cantilever beam's effect and safeguard the motor's output shaft's neutrality, a coupling is attached to the wire mold, and a coupling bracket is attached to the frame.

The coil is wound using a bolted-on clamping plate that is part of the wire mold. A rotary damper is attached to the pay-off mechanism to control the tension of the wire on the lacquered copper wire during the pay-off, preventing the coil from rotating without tension.

The following are the most well-known classifications of ceiling fan winding machines in ceiling fans, based on their shared operational principles. With enough research, you can choose the winding machine that is ideal for your needs and the conditions at your site.

The wires are arranged helically over all layers using a technique called "helical windings." Given the wires' right-to-left directional changes as they proceed from layer to layer, they cross over and settle into a particular void in the layer below. There is no evidence of a wire that serves as a guide for the lower layer. If the number of layers is too high, the structure breaks down and uncontrolled twisting is produced.

To increase the variety of electric coil resistances, "wild winding" refers to the practice of arbitrarily placing the wires on the coil body. Despite its many drawbacks, it is widely used in industrial manufacturing. It has very high wounding speeds and very low requirements for machinery and operators.

To get the highest possible fill factor for the round wires, an orthocyclic winding configuration is used. The higher layer's windings must be positioned inside the grooves created by the lower layer. Once it is determined that the winding is parallel to the coil flange for most of its circle, it can be put to its best advantage. The newly wound wire will eventually come into contact with the previously wound wire, necessitating a change in the wire gauge.

“Tradeindia is very useful business portal. We are happy to be a part of tradeindia.com, We grow along with your valuable support.