All ResultsDelhiMumbaiBengaluruChennaiPuneJaipurKolkataAhmedabadSuratCoimbatore
✖
Loading...
By
inq_stage3...................
Thank You
Your requirement has been submitted
✖
View Supplier Number, It's Free 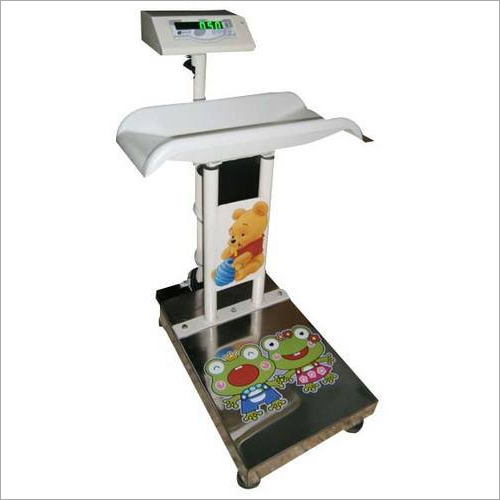 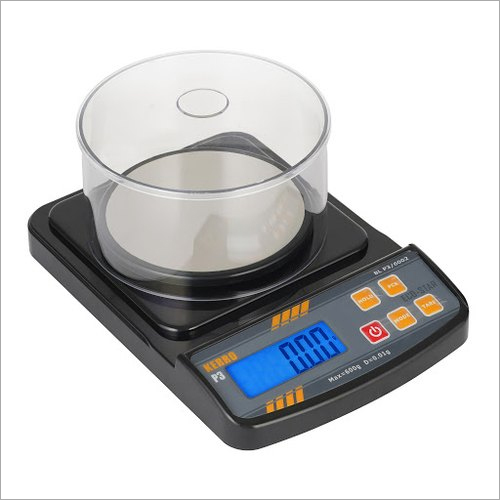 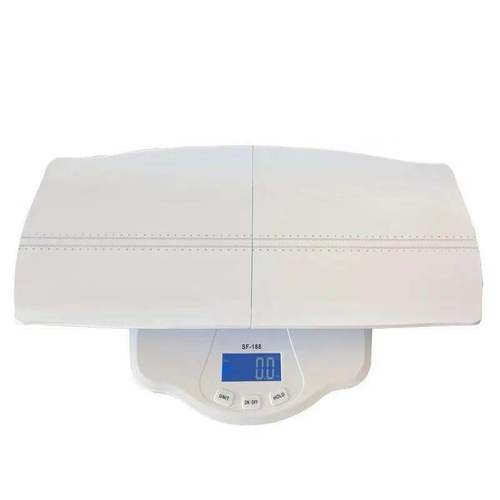 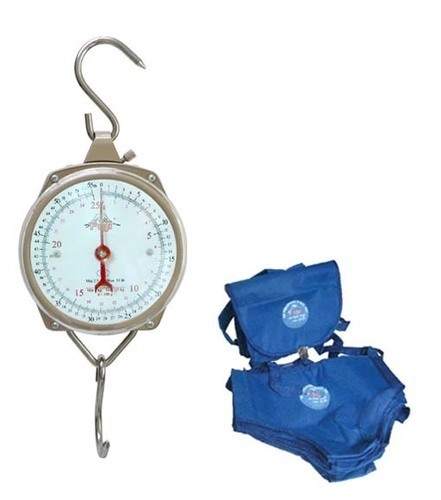 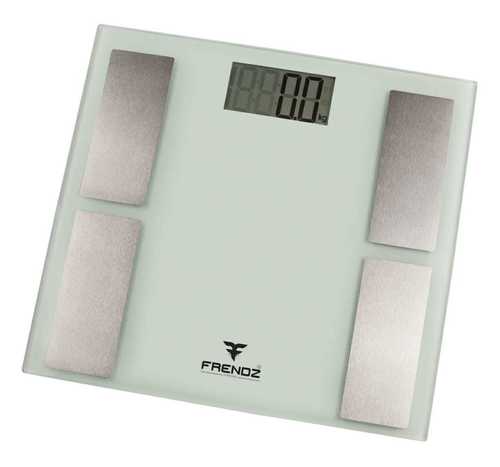 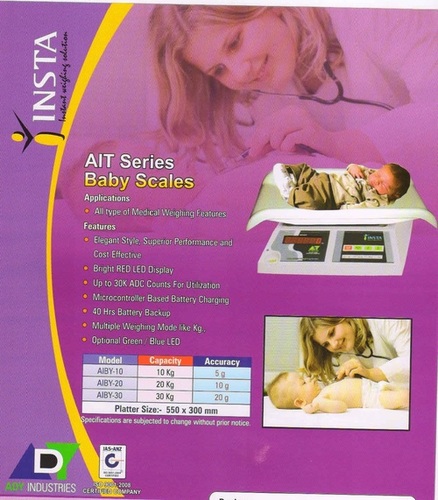 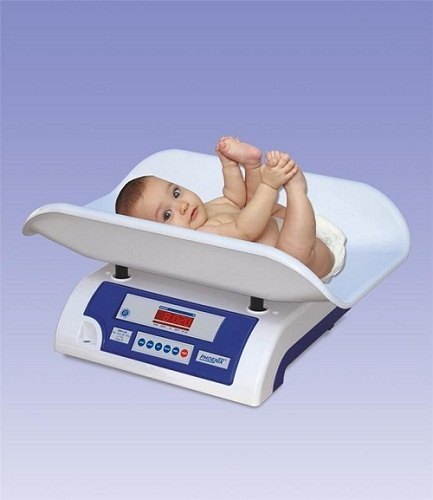 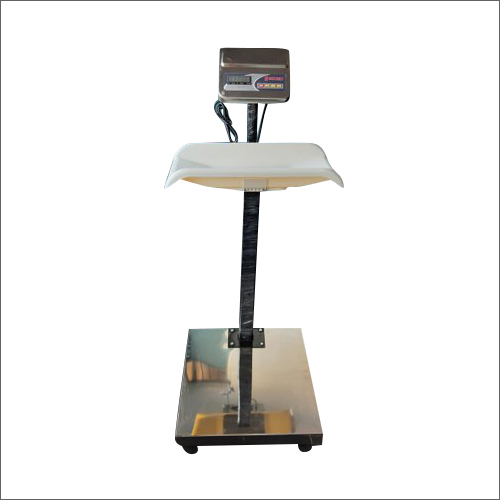 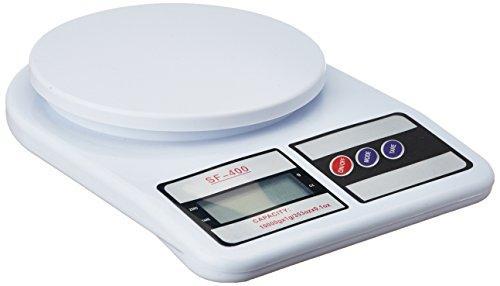 Infants and babies require constant care and vigil since they are vulnerable to weight loss because of inappropriate feeding practices that could lead to malnutrition. It is very important to do interventions for preventing and treating baby malnutrition, especially the accurate evaluation of their nutritional status. This is actually done by weighing babies to know their weights, and for this you have to have an effective set of Baby Weighing Scale. For parents and caregivers, it is very important to know the guidelines and information about which weighing scales to use for babies. According to the WHO, hanging spring scales measuring in 100g graduations are suitable for weighing infants and babies infants.

Weighing scale is a machine for measuring infants and babies since birth in order to monitor their rising physical growth that becomes the model for further addressing their needs. These weighing scales are electronic or digital and are known for their accuracy in weighing. The baby weighing scale becomes all the more important for babies who are malnourished and they need constant watch for their increase or decrease in weight according to which the appropriate medication would be provided. Though such machines are normally found in hospitals and healthcare centres, people who could afford them also buy to keep at home. These weighing scales are widely used by institutions and organization working with malnourished babies under the humanitarian relief projects to weigh infants in emergencies. Such organizations ensure the type of weighing scales that they require to be the most suitable for the purpose.

Some Popular Types of Weighing Scale:

Baby Weighing Scale can be normally seen in paediatric clinics where child specialists take the measurement of ill child for assessing it’s body built at certain age. If the baby is underweight or overweight, the doctors prescribe other treatment regime apart from the treatment for the health problem the child is suffering from. In homes also, parents keep Baby Weighing Scale to monitor the weight of their baby. This important machine is demanded all over India and the world. Sellers registered at Tradeindia cater to all the demands of buyers in the best possible way. Buyers can reach out to us with their order details and allow us to serve them with the best deals.