All ResultsPuneDelhiBengaluruMumbaiHyderabadChennaiKolkataAhmedabadVadodaraCoimbatore
✖
Loading...
By
inq_stage3...................
Thank You
Your requirement has been submitted
✖
View Supplier Number, It's Free 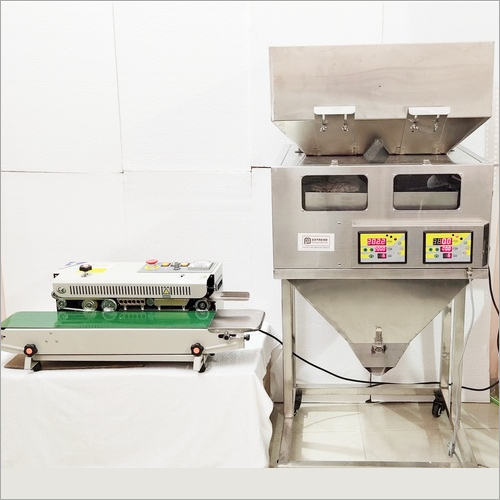 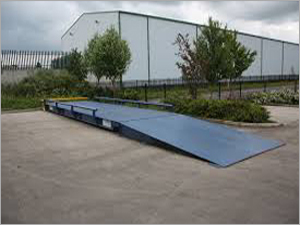 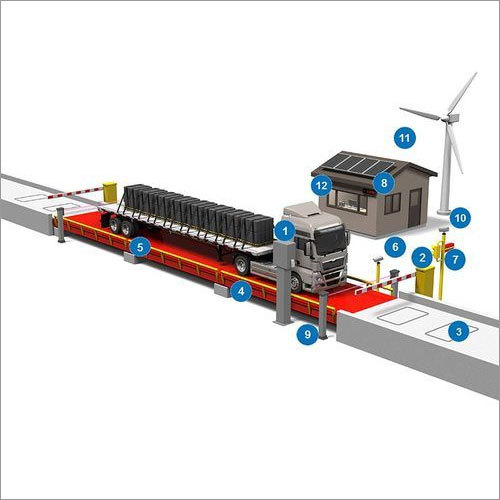 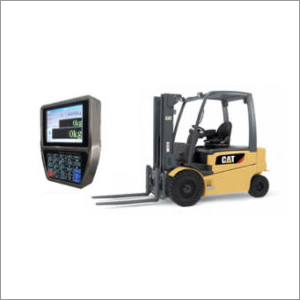 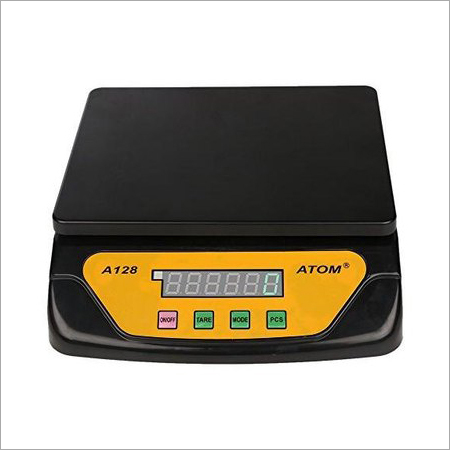 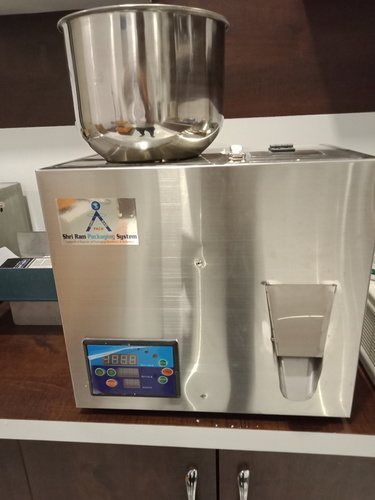 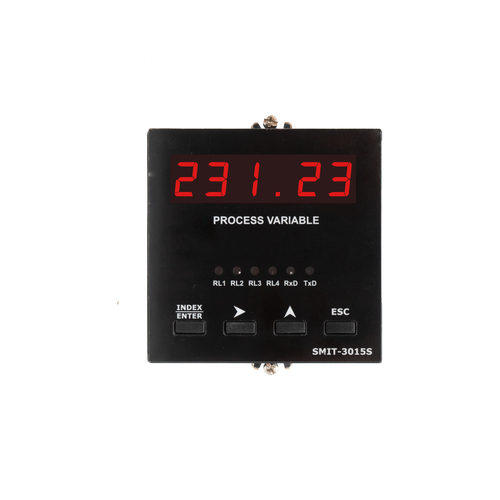 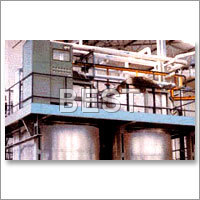 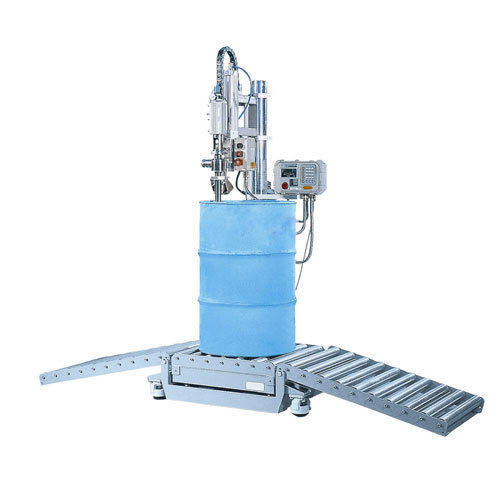 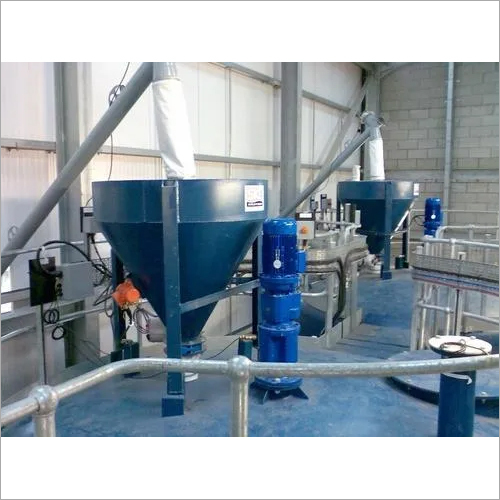 Automatic Weighing System is the technology-driven measuring system that determines the weight or mass of an object. In the commercial and industrial setting, this system is used for various applications. This automatic system comprised of different sensors, which are scanned at appropriate intervals followed by the analysis of these sensors inputs so that a proper calculation is actualized in the course of action. The highlight of this system is that it is entirely self-generated and it does not require the assistance and intervention of humans. In fact, the whole weighing process is performed automatically since the operational procedure is already in place when the system is designed and created.

Automatic weighing is about utmost accuracy and weighing the smallest amounts as well as the largest loads. For the purpose of all sorts of weights, we have ultra-micro and micro weighing machines are suitable since these balances carry a maximum capacity between 3 and 10 grams as well as minimum weight down to 0.1 µg or 0.00001 g.  In automatic weighing system, the two components – the electronics and the measuring cell – work in tandem to produce the most accurate weight. This weighing system produces applications that apply weighing options from particular matter to pipette calibrations, drying, ashing, and coating measurements. Whether ultra-micro or micro, this weighing system contains the features for extreme accuracy. In laboratory environment, this system works as the gold standard since it offers uncompromised sensitivity. Since automatic system work with precision, it has become the most useful for weighing small quantities.

Automatic weighing system does the counting of small elements on the basis of weight. It also determines the length of extruded products by cross-section and weight and it does show the proportion of mixtures of bulk and liquid products through continuous and discontinuous weighing.