Tradeindia has carved a niche in the pharmaceutical products segment for providing clinically proven range of medicines including the Antispasmodic Drugs which are used for treating of body cramps and spasms. Buyers can directly interact with the manufacturers, suppliers and exporters, and get attractive discounts on their deals. So, what are you waiting for? Just explore the widely available Antispasmodic Drugs and other related drugs encompassing Generic Drugs, Antiviral Drugs.

All ResultsMumbaiDelhiChennaiSuratAhmedabadAmbalaChandigarhFaridabadVadodaraPanchkula
✖
Loading...
By
inq_stage3...................
Thank You
Your requirement has been submitted
✖
View Supplier Number, It's Free 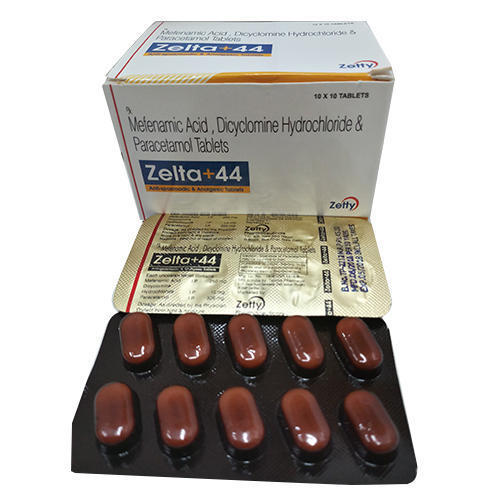 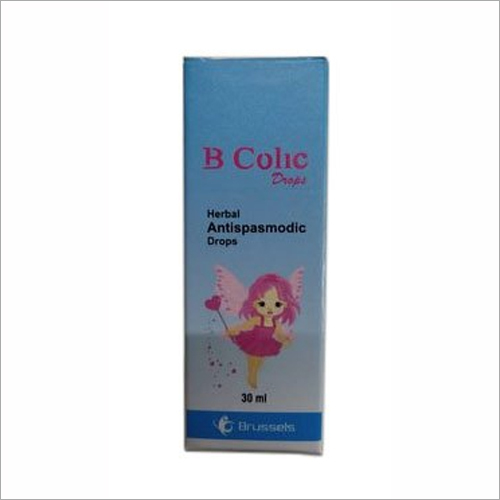 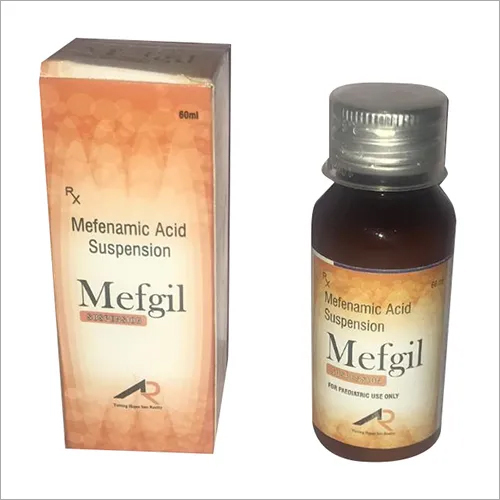 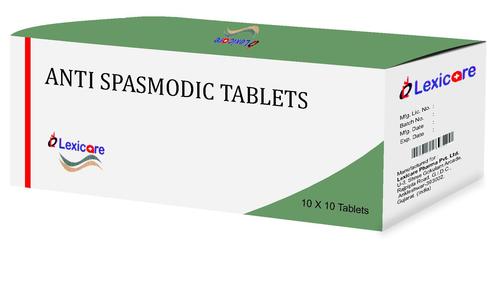 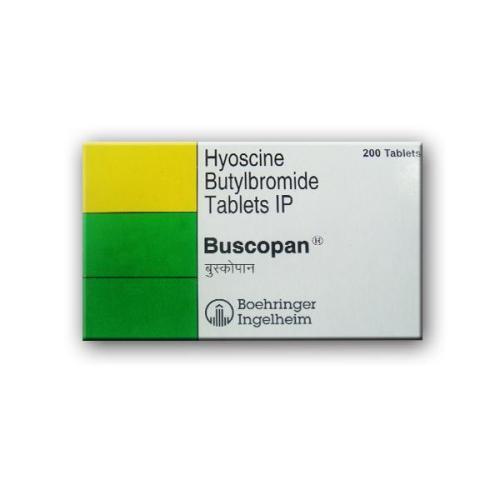 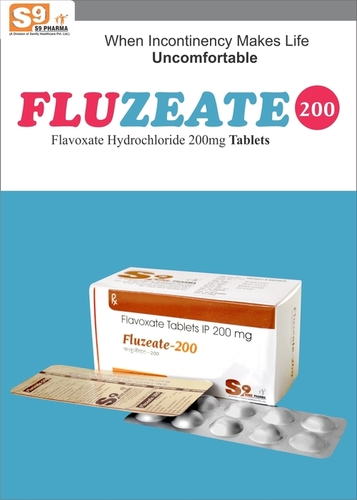 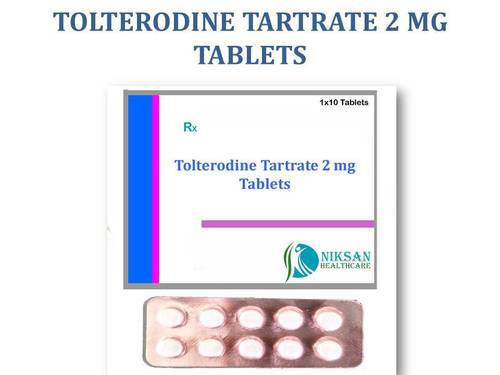 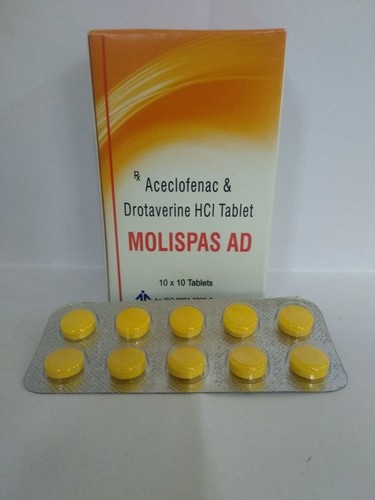 Antispasmodic Drugs help to relieve cramps or spasms of the stomach, intestines, and bladder. An antispasmodic is a kind of drug used to treat convulsions or uncontrolled muscle movements, most often in the bowels and stomach. The medicine is also known as phenobarbital, and it belongs to the barbiturate pharmacological class. Barbiturates are often used as sedatives and can be addictive, with major health repercussions if not closely supervised by a medical expert. Antispasmodics may lower the number of spasms or other movements in the intestines by preventing excessive nerve impulses from the brain from accessing the intestines.

Another intestinal disorder that may demand the use of an antispasmodic medication is Crohn's disease. This is a disorder in which some portions of the gastrointestinal tract become inflamed, causing digesting to be excruciatingly painful. After a long period of suffering from the illness, the irritation may lead the body to produce extra tissue in the gut walls, making digestion even more difficult due to the reduced quantity of accessible space. Antispasmodics may be useful at relaxing the intestinal muscles, allowing food to pass more easily.

Purpose to Use Antispasmodic Drugs:

Antispasmodic drugs have been treated for Stomach cramps. They were traditionally used to treat stomach ulcers, but they have been substantially superseded for this purpose by acid inhibiting compounds, H-2 receptor blockers such as cimetidine and ranitidine, and proton pump inhibitors such as omeprazole, lansoprazole, and rabeprazole.

The majority of the medications used for this purpose are known as "anticholinergics," since they work by blocking the effects of the neurohormone acetylcholine. Some of these medications are made from the belladonna plant, commonly known as Deadly Nightshade. There is also a class of medications that have comparable action but are not derived from plants. Anticholinergics inhibit both stomach and intestinal motions, as well as the release of stomach acid and digesting enzymes. They may also be used for other purposes, including as the treatment of Parkinson's disease and urinary urgency. Because these medications block secretions, they produce dry mouth and dry eyes due to decreased salivation and tears. Dicyclomine is an antispasmodic that has a negligible effect on secretions. It is employed in the treatment of irritable bowel syndrome.

Interested buyers shall send their bulk buying requirements to us. Our technical team will help in facilitating business dealings with our registered sellers and ensuring the best deals here. Check out all the products and compare the prices and other details online.