Explore different varieties of Rubber Bush at Tradeindia – India’s largest B2B marketplace. This online business giant provides an amenable platform to various manufacturers, suppliers, exporters and traders dealing in varied types of bushings for extensive applications. Rubber bush creates a buffer between two parts to provide cushion to vibrations because of the functioning of an engine, motor, and all types of mechanical and electrical machines.

All ResultsMumbaiChennaiDelhiPuneBengaluruKolkataHyderabadJaipurAhmedabadVasai
✖
Loading...
By
inq_stage3...................
Thank You
Your requirement has been submitted
✖
View Supplier Number, It's Free 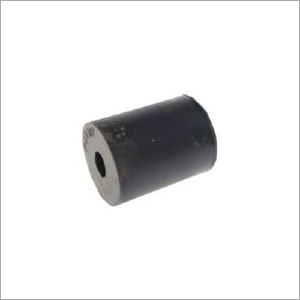 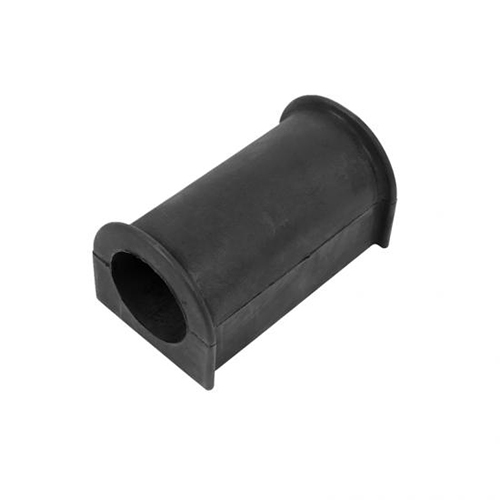 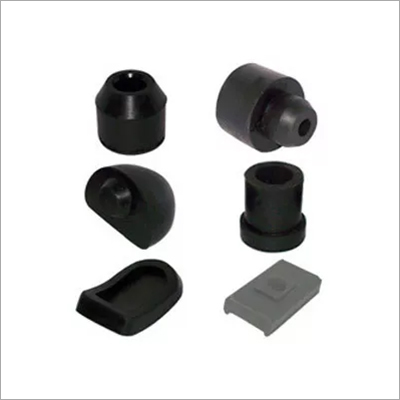 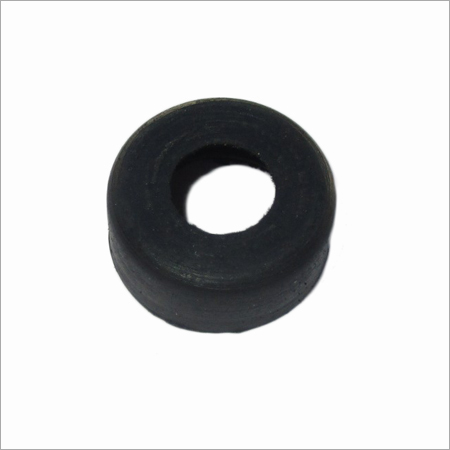 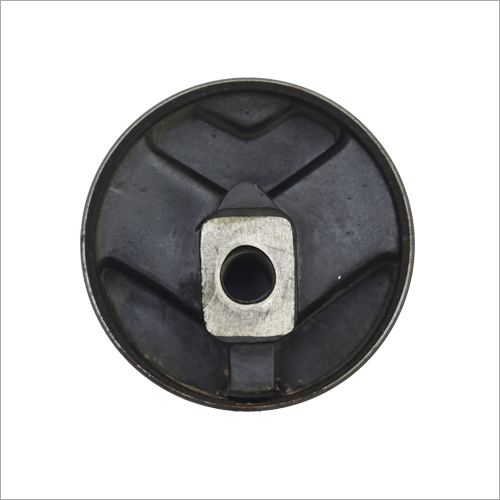 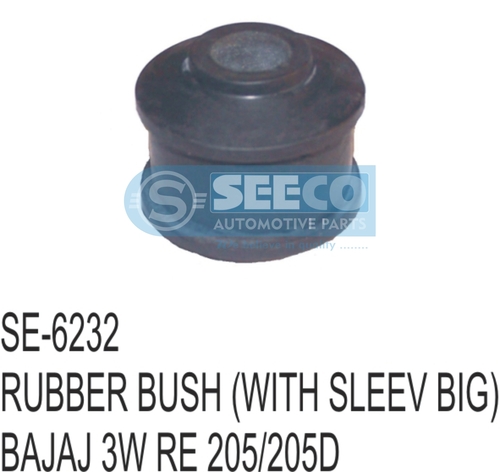 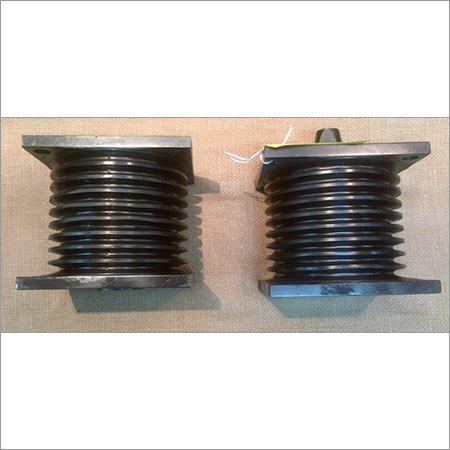 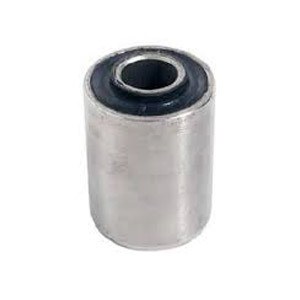 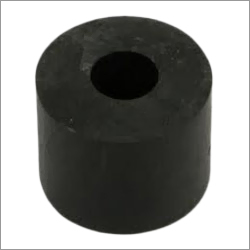 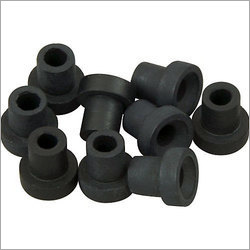 A Rubber Bush, sometimes also called bushing, is a small component that acts as a vibration isolator. It is used between two parts of n engine or a motor to provide cushion to vibratory effects in order to prevent any damage. In a way it erects a buffer between two parts and absorbs the thrust generated by the interaction of two parts. It moderates or minimizes the effect of two parts constantly moving in unison and thrusting each other. Thus, the rubber bush isolates two parts while at the same time allowing restricted movement in order to reduce noise and vibrations.

Rubber bushings find extensive applications in automobile industry whereby it is used in all types of vehicles. The typical uses of rubber bush are in shock absorber mountings, anti-roll bars, gear sticks, and double wishbone suspensions. It is also predominantly used in internal a few of the cars’ internal combustion engines.

In terms of designs of rubber bushings, these are normally designed into annular cylinder shape. These are encased in outer tubes or metal case. The use of rubber bush in different parts of the vehicles is because of cushion it provides. These are preferred over solid connectors as the rubber absorbs the noise and vibration generated by the interaction of connecting parts.

For a variety of applications, bushings are manufactured in various types as given below:

Simple bush – a simple bush is the most basic type of bush used in vehicles, like in suspension or connecting two parts. This is used to reduce noise and vibrations because of the interaction of two parts.

Flanged bush – a flanged bush is a sleeve type bearing with a flange on one end. Flange is a projection of flat rim or edge on an object, therefore, in this case on the bushing. The flange assists in precise aligning with the part it is connecting or proper mounting. It helps in the installation of the bushing.

Spherical bush – in spherical bush, the entre axis and outer sleeve are spherical that enables it to defy comparatively high axial and radial load.

Void bush – this type of bush is manufactured with good radial stiffness that is extremely dissimilar at 90o to each other.

A Rubber Bush has several advantages that it provides to the vehicles. Some of the remarkable advantages are as listed below:

Tradeindia is a leading marketplace for availing of different types of bushings at reasonable prices. The listed manufacturers and suppliers provide superior quality products to meet the demands in the automobile industry. Send us all your requirements to us. We will promptly respond to your queries.

“Thanks for your valuable services in these difficult times, We are satisfied with tradeindia.com services and hoping for best results in near future.

“We appreciate your efforts in our business growth. We are very much satisfied regarding your timely support and services, our humble suggestion is that try to focus on more OEM inquiries generation.

“Tradeindia is one of the best B2B market place. Where I can do all my business easily. And TI apps is very useful to customers. It is use friendly. All Employees are also good from Tradeindia side.

“I am satisfied with Tradeindia and thanks to their team for guidance and suggestions on B2B best promotion platform.

“As per market review and regular followup we are associated with tradeindia.We are looking for business growth and long term relationship with tradeindia. Hoping for good service and support.

“We have recently associated with tradeindia.com, This has helped us to expand our presence in global market. We look forward to a continual relationship with tradeindia.com and recommended to others, as one of the most organized B2B platform for branding of our products and services.

“We have been successful to enter in to new markets and increase our clientele from tradeindia. They have robust system in place to deal with any situation, business promotion is good. Hope to get more business. Thank you tradeindia.

“I am a member of tradeindia.com. Tradeindia is a good B2B portal and proves to be really useful for online marketing. We are happy with tradeindia services.

“We had associated with tradeindia for last 10 years. This platform helped us to improve and grow our business promotion. Thanks.