Pipe end caps are the most common pipe caps with a 90 degree perpendicular shape that tends to set the running direction. Such caps are known for the plain end but special finish on the pipe that becomes the most suitable for welding joint or flexible connection. Tradeindia is India’s leading B2B marketplace for finding the most trusted manufacturers, suppliers and exporters of pipe end caps at competitive prices.

All ResultsMumbaiJaipurBengaluruChennaiKolkataDelhiHyderabadAhmedabadRajkotHaldia
✖
Loading...
By
inq_stage3...................
Thank You
Your requirement has been submitted
✖
View Supplier Number, It's Free 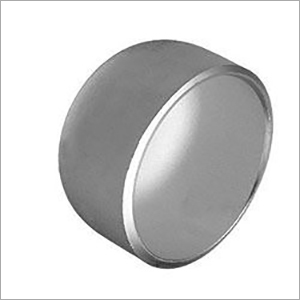 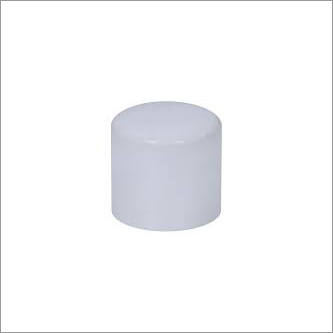 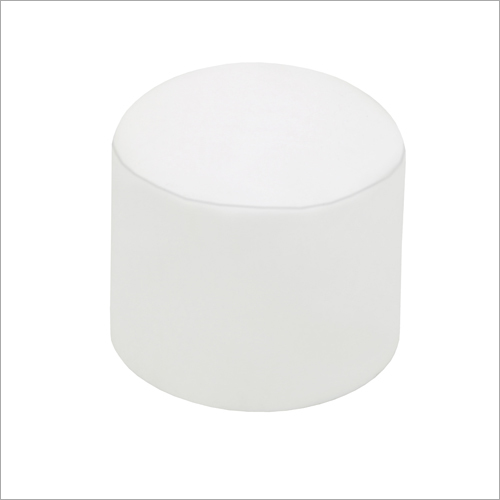 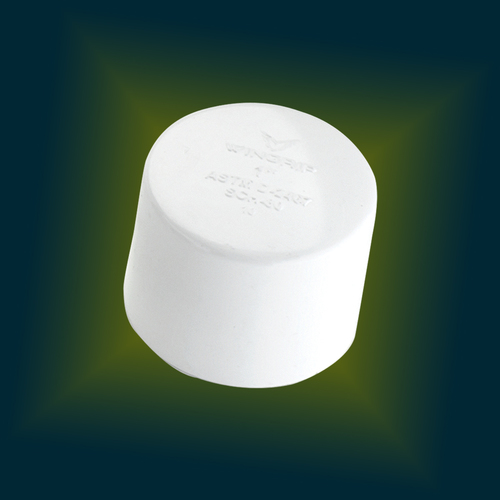 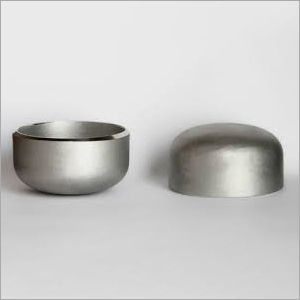 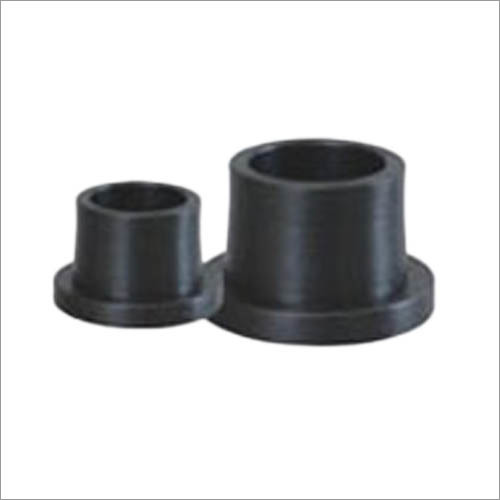 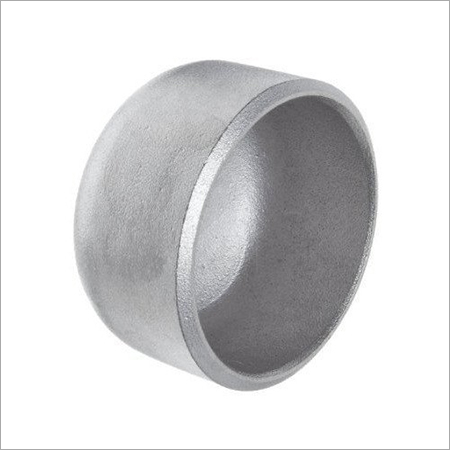 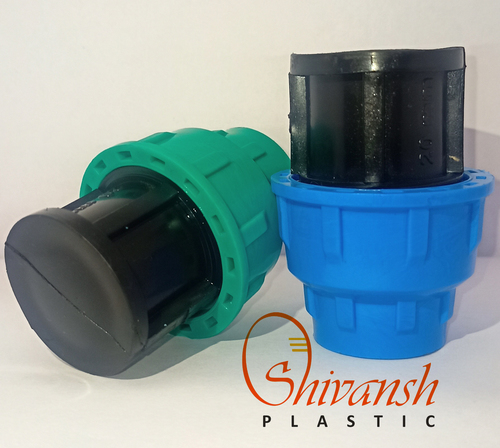 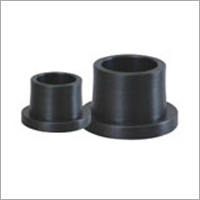 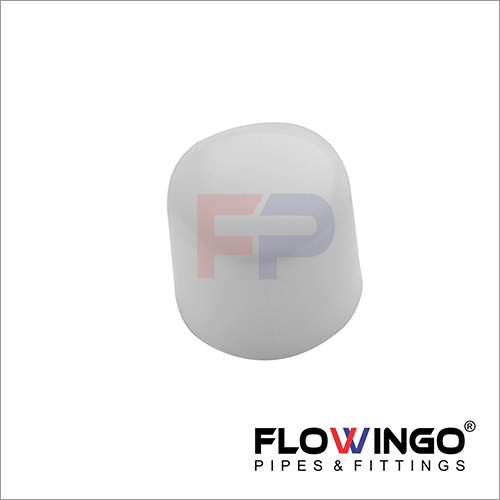 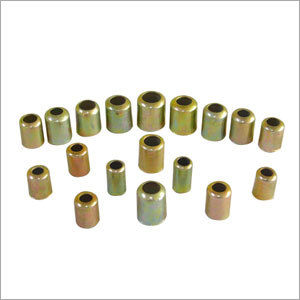 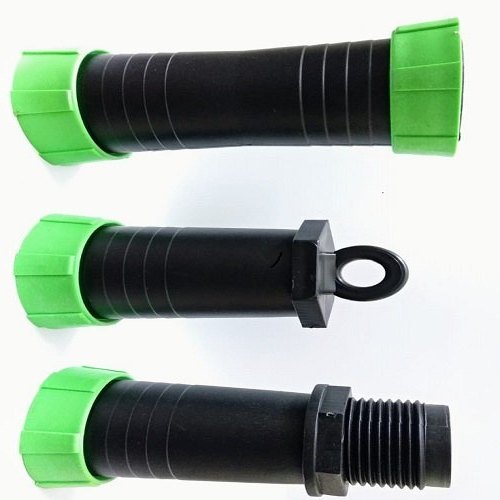 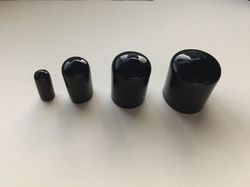 Pipe end cap is also called steel plug, which is usually welded to the pipe end or mounted on the external thread of the pipe end to cover the pipe fittings. They are also used as a blind plate to close the pipeline when of course the blind plate is detachable and the welded steel cap is not removable. Several similar products, like Heat Shrink End Caps, Stainless Steel End Caps, PVC End Caps, Plastic End Caps, Cable End Caps, and Tube End Caps are available in different technical specifications for various applications.
Features of Pipe End Caps:

There are several important features of pipe end caps including:

National Pipe Thread (NPT) Size: This feature is found in round shaped caps when the object contains a male NPT thread.

British Standard Pipe (BSP) Size: This size is also designed for round shaped caps when the object that is to be capped has a male BSP thread.

Shape: This is very crucial for pipe end caps since different shapes contain different features.
Types of Pipe End Caps:
Pipe end caps are manufacture in many different types, according to the uses and applications. On the basis of construction, pipe caps are of the following types:

Threaded Caps: These caps are female threaded. This means the thread can be either straight or tapered. In making pipe end caps, caps contain a female thread while plugs have a male thread.

These pipe end caps carry tapered sides, which is good because of its close fit. They are multi-functional and work well with male and female NPT threads, straight tubes and bars. Tapered pipe end caps provide a secure and firm friction fit while facilitating easy removal.

Anti-roll Caps: These caps are round in shape with a slightly square end. This prevents pipes and tubes from rolling

Use of Pipe End Caps:

Pipe end cap is used as protective device, and hence, they are designed with the purpose of protecting pipe ends of various shapes. In addition, they are used to close the ends of hydraulic or pneumatic pipes and tubes. Pipe end caps are commonly used in the plumbing devices for domestic, commercial and industrial uses for water supply lines, machinery and processing equipment. When these caps are fitted on water pump lines, they tend remove air blocks. Such caps are on high demands in the market.

“ I consider myself blessed to be taken this decision of choosing tradeindia.com, my business has grown manifolds.

“We Appreciate the Services given by tradeindia to us, Specially Tradeindia Mumbai Branch and online support from CRM Team. We are really happy with there on-time services.

“We are associated with tradeindia.com and we are getting good response of inquiries from all over the country. Thank you tradeindia for this online platform for business and hope for the same in future.

“We have got more inquire by tradeindia, I have more customer, from on line through. We are satisfied customer, Once again Thanks tradeindia, and their back-end team.

“It is a good platform for business person who wants to expand and enhance their business. Thanks to tradeindia, who helped me to expand my business.

“Doing business is never easy in this cut-throat competition, you have to remain competitive enough to grab the deal, where tradeindia does the excellent job in Online Promotion and Digital Marketing. Well, we received not many inquiries in the beginning, but the few has the potential to turn in to business contract. We appreciate the way tradeindia promotes companies on their online platform. It has so many products and features to offer for the business growth. We are looking for more business with tradeindia.

“India is one of the most biggest potential market. We expect and focus on India Market. Tradeindia online sales help us a lot for the marketing and promotion. We expect there will be no less than 10 new customers added in our list per year. Hope more surprise come to us. Making our brand and products will be popular in near future. Thank you!

“ Thank you for your support, we appreciated it. We think Tradeindia is very good platform that we no need to upload products by ourselves, and no need to think about too many keywords from time to time (Different like Alibaba make us tired), save our time and effort, and inquiries are good, thank you for all your effort we received many inquiries from India and other countries, orders this year we have one so far, it’s very good.

“ I would like to rate 4.75 star out of 5 for getdistributors portal, it gives us lot of detailed information about genuine clients, with the help of GD we grab good and big distributors and the amount of inquiry flow is great. I would also like to thanks CRM for their continuous efforts to bring clients on regular basis, follow up is great I will definitely recommend GD to my friends.