(63 products available)
All ResultsDelhiMumbaiPuneNoidaAhmedabadGhaziabadVadodara
✖
Loading...
By
inq_stage3...................
Thank You
Your requirement has been submitted
✖
View Supplier Number, It's Free 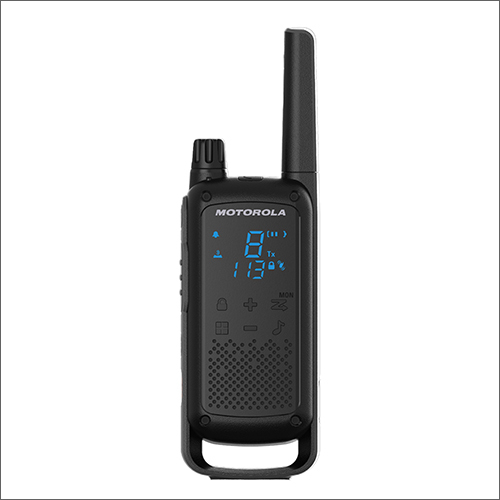 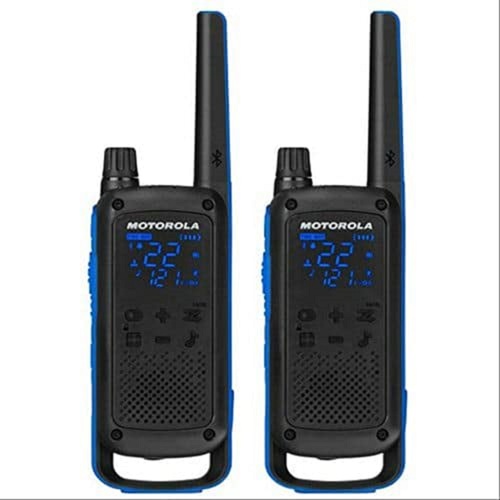 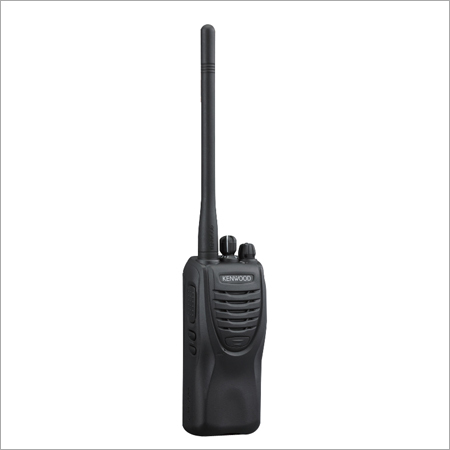 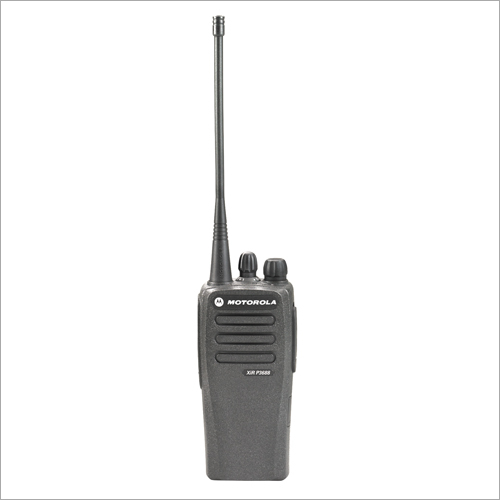 Use of Motorola Walkie Talkie

Walkie-talkies are handheld radio communication devices that resemble older models of telephones and are equipped with a transmitter, receiver, and antennas for transmitting and receiving radio waves. Radio waves are used by these devices in order to carry out wireless communication within a certain frequency band within a constrained range. The fact that the gadget does not need a data plan or a calling plan in order to function is one of the most significant advantages it has. Once you have the gadget, using it is entirely without cost, and all it takes to speak with other persons tuned into the same frequency within a specific range is the touch of a button to make the connection. With the passage of time, technology improved, and phone manufacturers began including a push-to-talk button in addition to a function that was analogous to the one found on their feature phones.

There is no such capability built into today's smartphones, but users may download applications that turn their devices into a walkie-talkie so they can communicate with one another. As was indicated before, conventional walkie-talkie equipment transmits its messages using radio frequency waves. On the other hand, such is not the case with cell phones in today's world. To begin, they do not come equipped with native walkie-talkie functionality, with the exception of a few devices that have been created specifically for that purpose. Users need to download applications in order to simulate the Walkie-Talkie function. Second, the Walkie-Talkie functionalities seen on current smartphones depend on either cellular or Wi-Fi connection to function as opposed to radio frequency.

Because of its one-of-a-kind capabilities, the Motorola walkie-talkies are an excellent product choice. In addition to a communication range of up to 35 miles and a long battery life of 14 hours, these walkie-talkies link to the Motorola Talkabout smartphone software, which enables additional communication choices in addition to push-to-talk. When you connect your smartphone to the app, you will have the ability to transmit messages, positions, and other data via radio frequencies. In addition, the National Oceanic and Atmospheric Administration (NOAA) provides these walkie-talkies with weather warnings, and users have the option to access offline maps on their devices.

Some of the models of the Motorola Walkie-Talkie are:

The following is a list of the primary characteristics of the Motorola walkie-talkie:

Here are the main components of Motorola walkie-talkies explained: