Masoori Rice is known for its exquisite taste and aroma. The rice grain is medium-sized but resembles basmati in appearance. Visit Tradeindia.com for healthy and nutritious Masoori Rice provided by verified suppliers, wholesalers and dealers. Buyers can choose from different varieties like Sona Masoori Rice, Indrayani Rice, Golden Rice, Thai White Rice, etc. All these quality tested products are offered at unbeatable prices.

All ResultsDelhiChennaiKolkataBengaluruHyderabadPuneMumbaiJaipurVijayawadaBurdwan
✖
Loading...
By
inq_stage3...................
Thank You
Your requirement has been submitted
✖
View Supplier Number, It's Free 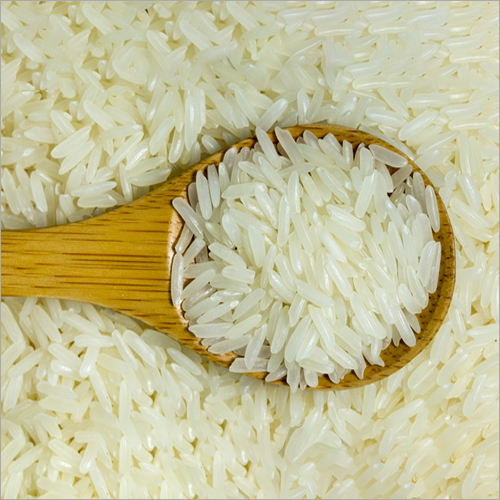 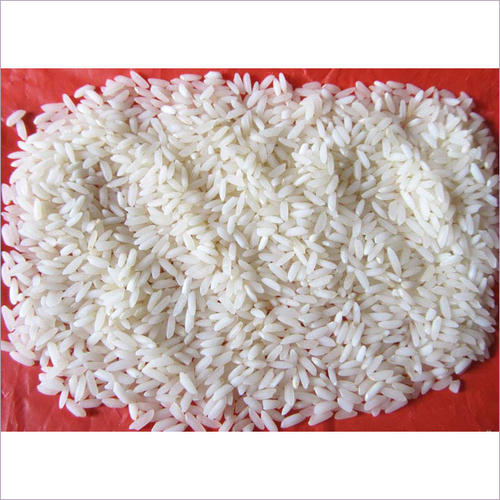 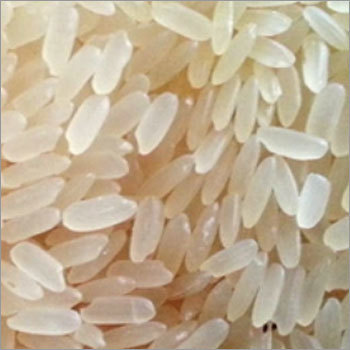 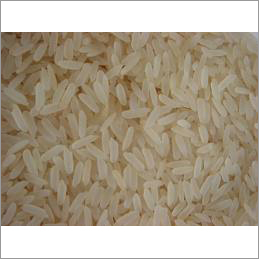 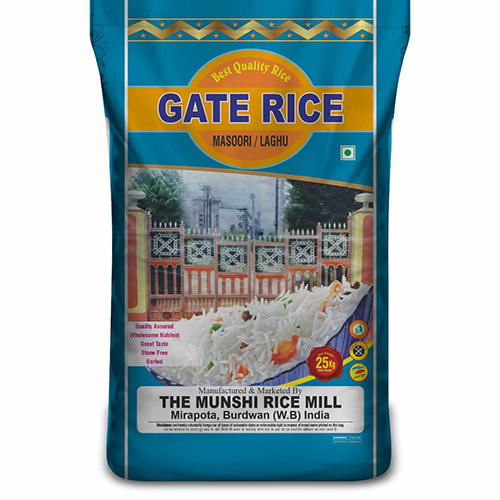 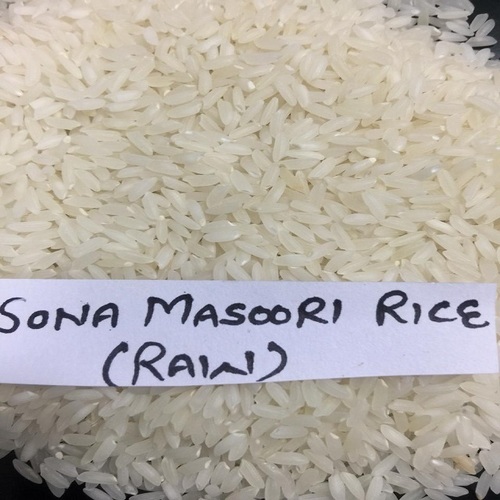 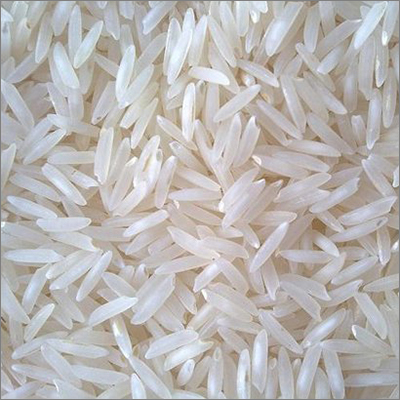 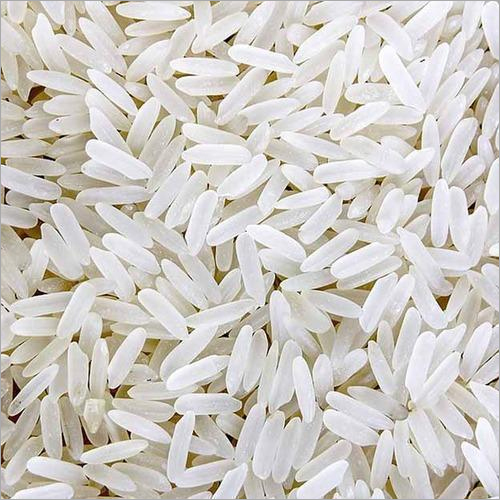 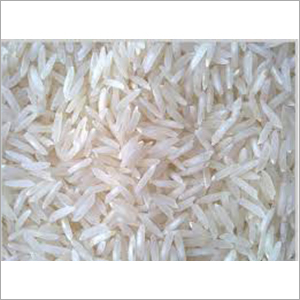 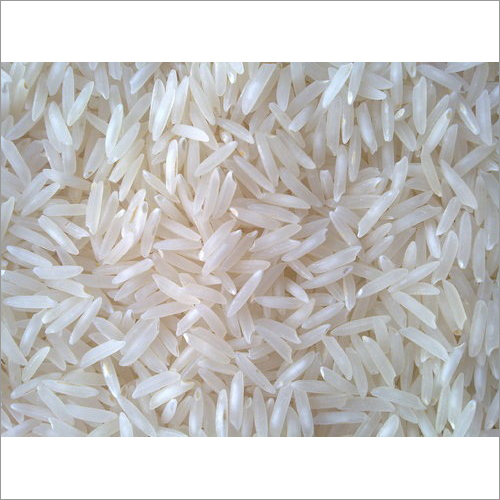 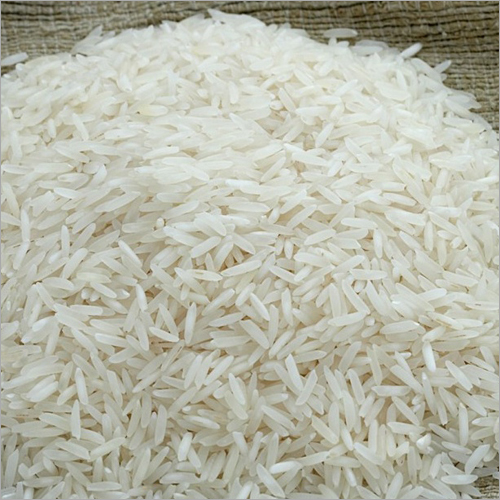 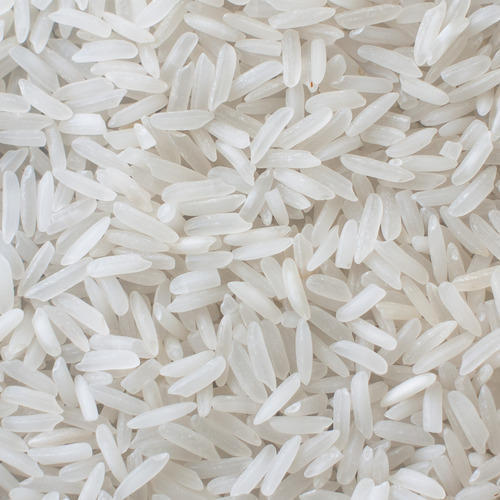 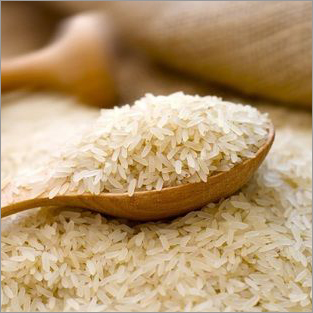 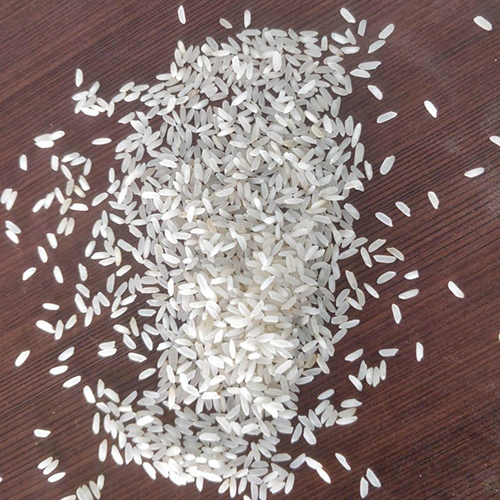 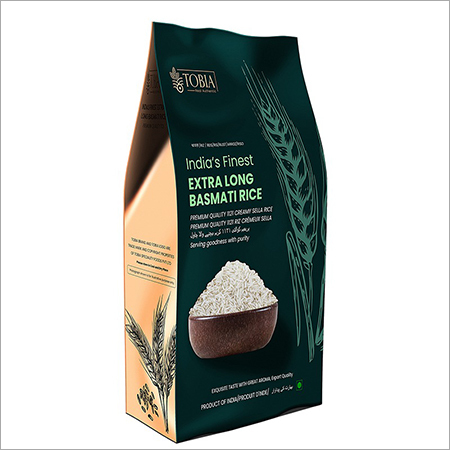 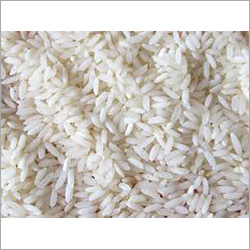 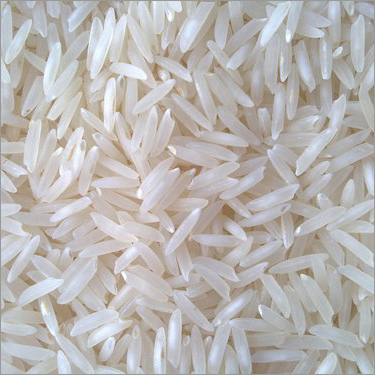 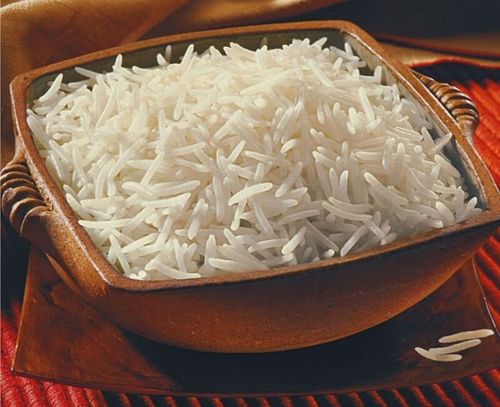 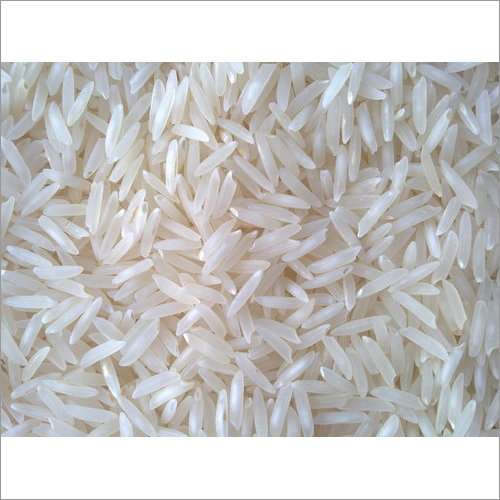 Masoori Rice is a variety of rice with distinctive aroma, taste and nutrition. The grains of this variety of rice is medium-sized, smaller than basmati rice but little bigger than parboiled rice. Masoori Rice is widely used variety in the Indian subcontinent.
The rice is unpolished unlike basmati rice which is the reason the variety is less in starch contents and ultimately low carbs, fats and cholesterol. For people wanting a low-carb diet but cannot avoid eating rice may include Masoori Rice in their diet plan. Since the rice is unpolished, it retains most of the nutritious elements. It also contains low percentage of protein that meets some requirements of protein by the body.
For everyday consumption, Masoori Rice is a good choice as it is not very costly. Prices, however, may vary in different states of India. For example, it is much cheaper in Telangana and Andhra Pradesh in comparison to Delhi or Rajasthan because this variety is grown in large quantity.
Uses of Masoori Rice
Masoori rice is available as both white rice and parboiled rice. As it is mainly grown in the state of Telangana, Karnataka and Andhra Pradesh, it finds heavy consumption in these southern states. Households us this rice for making a variety of dishes including:
Apart from the above, the rice is also used for good variety of chewda. Another popular dish is making chicken rice or veg rice, which are different from veg biryani or meat biryani. Pulao is another dish which is accorded good taste with masoori rice.

“We are too much satisfied with tradeindia service and promotion, it is very helpful us to expand our business. We will appreciate your promotional activities on Domestic and International level.

“We are getting good response with tradeindia.com. They allowed me to search a suitable and quality buyers. We expect the same in the coming days. Thanks to tradeindia.com.