(1978 products available)
All ResultsDelhiBengaluruPuneMumbaiJaipurHyderabadKolkataChennaiAhmedabadVadodara
✖
Loading...
By
inq_stage3...................
Thank You
Your requirement has been submitted
✖
View Supplier Number, It's Free 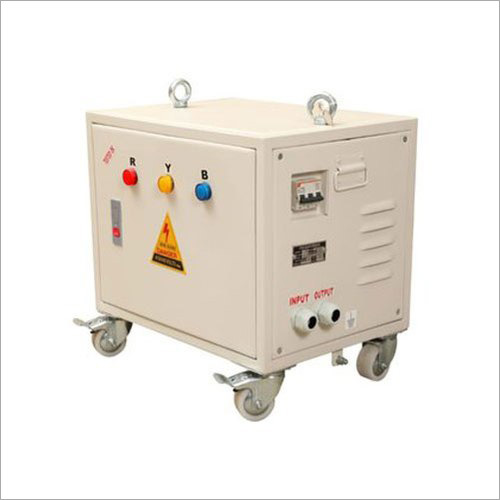 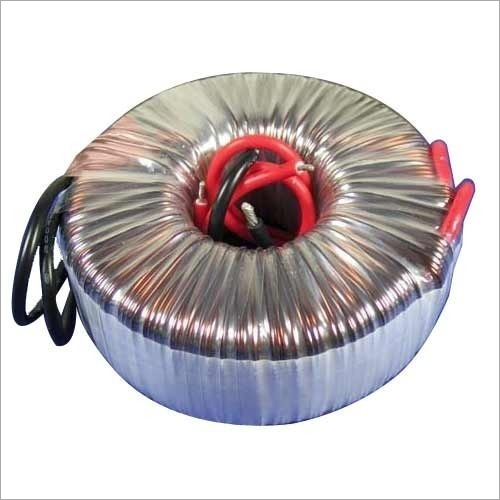 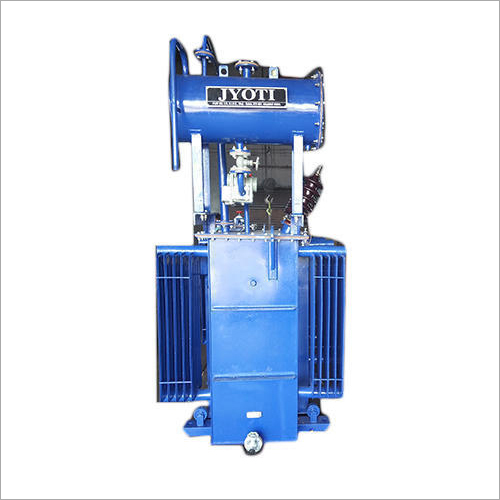 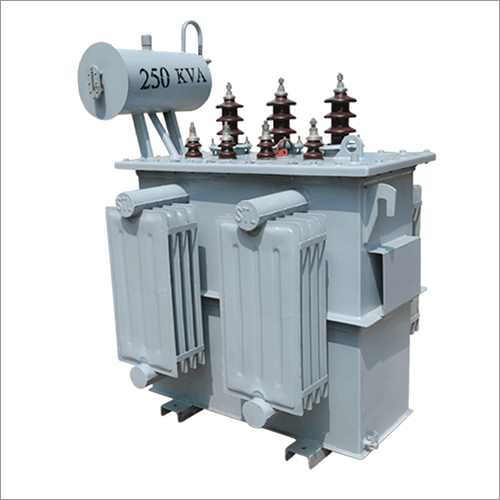 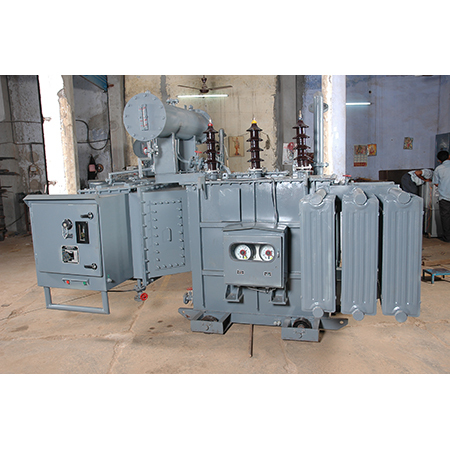 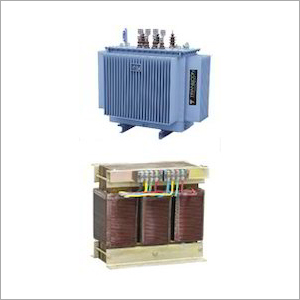 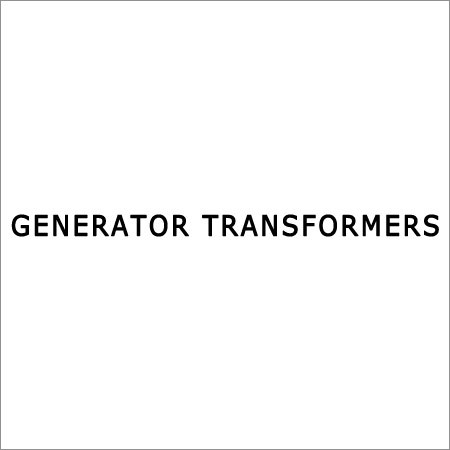 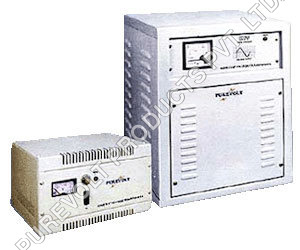 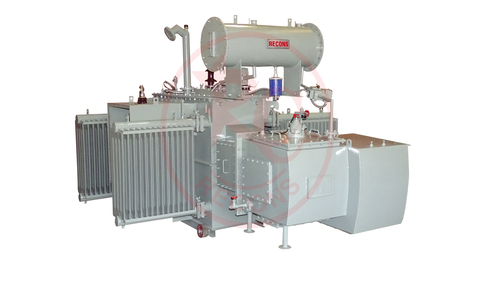 Electrical Transformers are cabin-like electrical machines that are meant to regulate and transmit electrical power from one circuit to another without any change in the frequency. They operate on the principle of electromagnetic induction so that they could transfer electrical power between generators and users via primary circuits.

One major function of electrical transformers is that they facilitate stepping up or stepping down the voltage in power distribution networks of an area. Hence, the users receive a normal flow of electricity without any fluctuation.

An electrical transformer is a compact and heavy machine that is built to conduct power regulation and transmission by minimizing the loss of energy. This machine is made for specific work of transmitting electrical power to a large area of homes, an industrial unit, or a large commercial complex. The electrical power that transformers facilitate covers long distances and then converts high-voltage current into the low-voltage current. In industrial settings as well as commercial complexes, electrical power distribution is highly essential to regulate current to a normal, established range.

Functions of an Electrical Transformer

Tradeindia has a number of registered sellers dealing in modern design Electrical Transformers. The transformers available are highly efficient, durable, and reliable. Interested buyers may check out the available range and send us their requirements. The sellers will be delighted to serve the needs of buyers in all parts of India.

What do the windings do in electrical transformers?

How do single-phase transformers work?

The single-phase transformers supply power for residential needs such as light, heating, and air-conditioning. Such transformers can use both the primary winding and secondary winding for parallel configurations.

What is a distribution transformer?

A distribution transformer is a pole-type transformer that is usually used to supply small amounts of power to residential areas.

What is an isolation transformer?

An isolation transformer is a special transformer that does not facilitate voltage up or down. Rather, it acts as a safety device, which means, it isolates the grounded conductor of a power line from the chassis or any portion of a circuit load.

kVA stands for kilo-Volt Ampere. It refers to the amount of power that is in use in a system. It is often used to indicate the capacity of electrical transformers.

“I am very excited to join tradeindia portal and I am looking for good business from your portal. I will surely join big package once I receive good business, tradeindia executive are also very supportive.

“We are greatly satisfied with your timely response. Thank you for the prompt response in intimating the queries.

“We are pleased to inform that Divya Electrical Transformers And Services Pvt.Ltd is building its image in the market through Tradeindia. We are receiving potentials inquires through Tradeindia and we are expecting the same services from Tradeindia in future.