(59 products available)
All ResultsDelhiKolkataMumbaiPrayagraj
✖
Loading...
By
inq_stage3...................
Thank You
Your requirement has been submitted
✖
View Supplier Number, It's Free 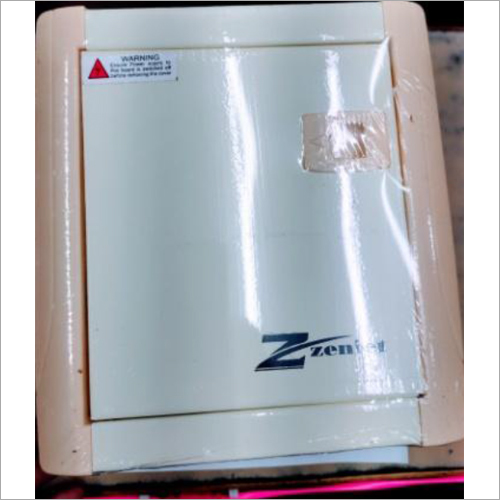 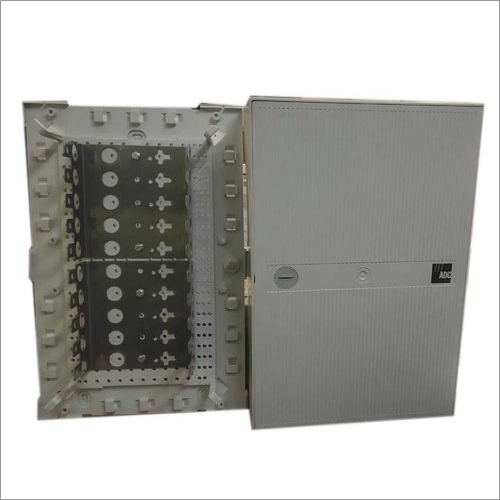 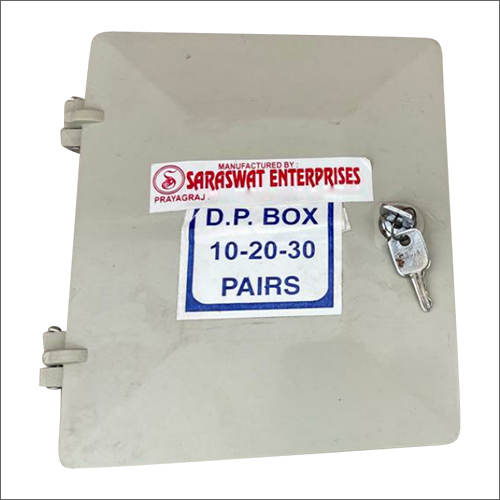 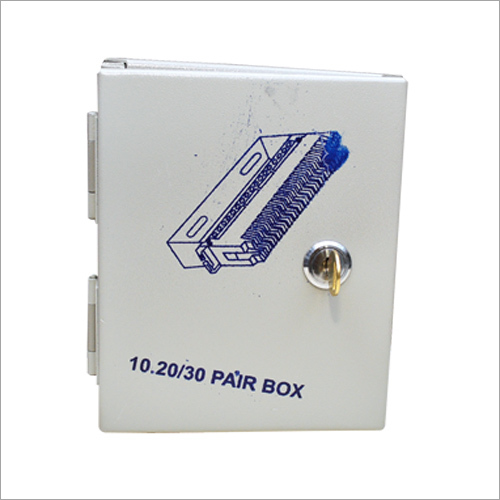 Distribution boxes, also known as Dp boxes, panel boards, breaker panels, and electric panels, are responsible for ensuring that power is delivered evenly throughout a facility. The electrical distribution system is the backbone of any structure or property. A sub-panel is a part of an electrical system that serves to separate and safeguard individual circuits by means of fuses or circuit breakers.

Using a transfer switch, you can switch between two power sources. Transfer switches, also known as subpanels, are used to transfer electricity from a backup generator to the main electrical system. The goal is to create a reliable switchboard connection that keeps the electricity on and keeps everyone safe. It's possible to divide transfer switches into two broad categories: manual and automatic. As its name implies, a manual system relies on human intervention to transfer the electrical load to the backup power source.

Subpanels are less risky for homeowners to install and more cost-effective. A satellite circuit breaker panel is a smaller, more portable option for providing electricity to a localized area of your home or land. They can modify the current distribution throughout the region or property as long as they are receiving power from the main panel. Contrarily, they do not experience any breaks in service.

When the main breaker is not immediately visible, the main lug unit can function as a distribution board. These lugs are where the line wires enter the panel, and the main lug panel can double as a sub-panel by being wired into a circuit breaker. Disconnecting the power at the meter can prevent electricity from entering the home in the event of an emergency.

Main breaker panels are a type of distribution board used to safeguard electrical circuits and monitor the panel's amperage. Each circuit has a breaker attached to it via three wires, and they keep the circuits from overheating.

Given its purpose, the main breaker panel can also turn off the power to the house, which would disable the circuit breakers.

A circuit breaker is connected to the electrical wires that are supposed to run through the lugs that are located in the main lug panel.

The fact that the main lug panel serves the purpose of determining whether or not the main power line is being supplied by an upstream current, plays an extremely important part in the process of disconnecting the meter in the event of an emergency.

If there is an abnormally high amount of power flowing through the electrical lines in the lug panel, the power breaker will be tripped, and the current will be reduced as quickly as possible by the power meter.

The term "fuse box" is commonly used to refer to the electrical distribution and control panel located in a home. Understanding the layout of your home will help you identify the fuse box quickly and safely in the case of an electrical emergency. All of them feature a primary switch, circuit breakers, and a residual current device.

Here are some of the most important ones:

Each microcircuit will be protected by either a fuse or a circuit breaker. Because fuses cannot be used more than once, their use has been phased out.

Another essential function that the power distribution line performs is providing protection against electrical hazards to the auxiliary electrical lines and smaller circuits that are located within the home.

The power distribution board is outfitted with fuses and miniature circuit breakers (MCBs and MCCBs), both of which protect connected devices and wirings from suffering permanent electrical damage as a result of potential dangers such as circuit overloads and power surges that occur as a result of electrical anomalies.

It is from this location that you may distribute and control the electrical supply that is sent to the various parts of your home. The electrical distribution is reorganized into a subsidiary or tiny circuits as a result of this process.

As its name suggests, the primary function of the power distribution board is to ensure that the electrical supply coming from the main supply line is distributed in an equitable manner throughout the entire home.

When the electrical current first enters the domestic wiring from the main supply line, it is first met by the power distribution board, which then divides the current. It is distributed fairly evenly to all of the subsidiary connections and microcircuits that are spread out along the line.

1. Customise your electrical distribution board requirement

There is a chance that the distribution board in your home is comparable to the one in the residential building located next door to you.

However, before you zero in on something that could be harmful to your electrical board, you should first consult an expert and allow them to research and decide what requirements your building has.

Always make sure you are in compliance with the local standards and know the load requirements for your structure.

2. Never underrate the importance of a distribution board for electrical systems

Although you would believe that the sole function of an electrical distribution board is to move energy around a structure, this is actually secondary to the board's primary mission, which is to ensure the inhabitants of the building and the building itself are protected from harm.

During the process of installing an electrical distribution board, you need to make sure that it complies with all of the safety precautions and that there won't be any accidents. As the old proverb goes, "a stitch in time saves nine," so make sure that whatever you install serves a purpose beyond its functional requirements.

3. Set it up in the appropriate location

When putting in a new electrical distribution board, finding a spot for it that is both dry and convenient to get to is one of the most crucial considerations you need to make before beginning the project.

Even though they might be placed in a box in the corner for the sake of aesthetics, you should make sure that the location is not dangerously prone to fire accidents. In the event of an unexpected circumstance, you should always keep the important papers and the instruction manual nearby.

The switchboard and circuit breakers can be hidden in ingenious ways if you take the time to think outside the box.

“I am joined last 8 month in tradeindia portal and provide good service and Better inquiry.

“ We are satisfied with tradeindia and its promotion. Hoping to get same business through tradeindia in the near future.

“Thank you for support. We took your subscription to get business inquiry. We are getting very good response from customer support.

“We are associated with tradeindia from last 10 yrs and this platform helped us to improve and grow our business, branding and promotion. I am very happy with their promotional activities, service personnel are also helping me whenever I speak to them regarding any changes in my catalog. Thank you tradeindia.com, I wish for our long lasting relationship.

“ We have been with GetDistributors for quite sometime now and we have received very good response within initial months of getting registered with them. Our brand value has increased and we have been able to penetrate into various new markets. Our ranking on varied search engines have improved as well. Congratulation to GetDistributors for their phenomenal work and hope that it stays this way.

“I have renewed subscription of my Tradeindia catalogue for the year 2020-21. I am receiving cooperation from Tradeindia support staff and CRM team.

“We are glad to associate with tradeindia as a paid member and looking for good service support and long term relationship.

“Thank you tradeindia for updating our web portal. You have updated the web portal very nicely with proactively. I hope this will accelerate our business. Thank you for your support.