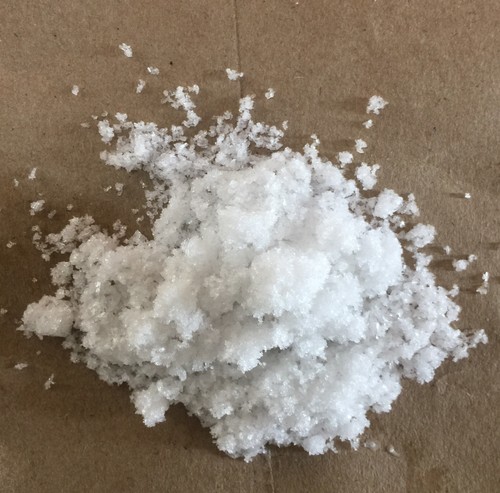 The primary use of ammonium sulfate is as a fertilizer for alkaline soils. In the soil the ammonium ion is released and forms a small amount of acid, lowering the pH balance of the soil, while contributing essential nitrogen for plant growth. The main disadvantage to the use of ammonium sulfate is its low nitrogen content relative to ammonium nitrate, which elevates transportation costs.

It is also used as an agricultural spray adjuvant for water-soluble insecticides, herbicides, and fungicides. There, it functions to bind iron and calcium cations that are present in both well water and plant cells. It is particularly effective as an adjuvant for 2,4-D (amine), glyphosate, and glufosinate herbicides.
In the treatment of drinking water, ammonium sulfate is used in combination with chlorine to generate monochloramine for disinfection.

Ammonium sulfate is used on a small scale in the preparation of other ammonium salts, especially ammonium persulfate.

Ammonium sulfate is listed as an ingredient for many United States vaccines per the Center for Disease Control.

A saturated solution of ammonium sulfate in heavy water (D2O) is used as an external standard in sulfur NMR spectroscopy with shift value of 0 ppm.

Ammonium sulfate has also been used in flame retardant compositions acting much like diammonium phosphate. As a flame retardant, it increases the combustion temperature of the material, decreases maximum weight loss rates, and causes an increase in the production of residue or char. Its flame retardant efficacy can be enhanced by blending it with ammonium sulfamate.[citation needed] It has been used in aerial firefighting.

Ammonium sulfate has been used as a wood preservative, but due to its hygroscopic nature, this use has been largely discontinued because of associated problems with metal fastener corrosion, dimensional instability

The chemical industry has witnessed steady progress due to an increase in the demand for chemical-based products, as these are commonly utilized in numerous applications. Identifying this criterion, we, Amar Acid And Chemicals Co. started our company in the year 1993, in order to show our industrial expertise. Since that time, we have maintained our competitive edge in the market as an exporter, supplier as well as a trader of various effective chemicals, including Blue Copper Sulphate Powder, Crystal Sodium Acetate Trihydrate, Glacial Acetic Acid, Sulphuric Acid, Yellow Sodium Sulphide Flakes, Dilute Acid, Concentrated Acid,etc. The selection of our chemicals is done by experts and further made available to various industries in the market at the most nominal prices. Mar 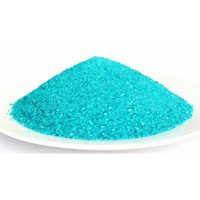 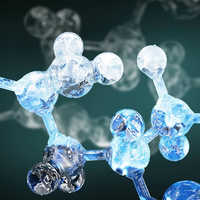 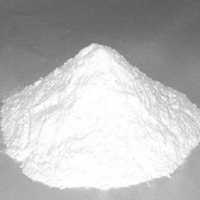 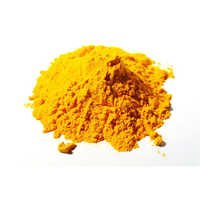 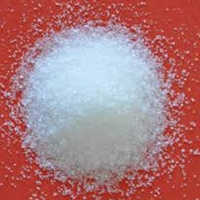 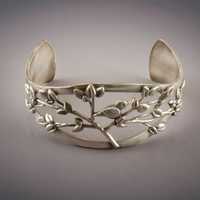 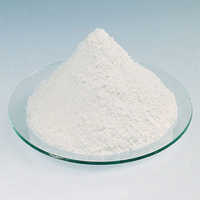 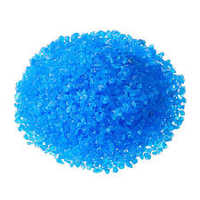 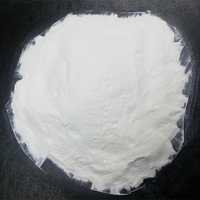 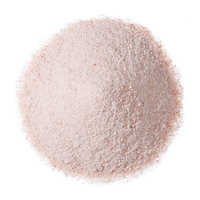 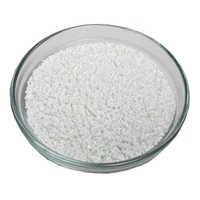 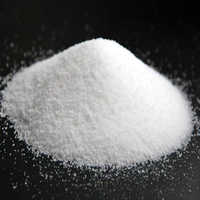 Skip
RFQ
X
This site uses cookies. By using our site you agree to our privacy policy. By closing this banner, scrolling this page, clicking a link or continuing to browse otherwise, you agree to the use of cookies.
Post Your Buy Requirement
How to Get Quotation Quickly?
Your Inquiry(s) has been successfully received.
Thank You
Your requirement has been submitted