Spice is special for Indian recipes from Kerala to Kutch and from Mumbai to Mysore and every kitchen keeps spice power for adding flavour, value and taste to different kinds of dishes whether veg or non-veg. The first thing that ladies in kitchens or chefs in restaurant search for is spice powder. Tradeindia is India’s leading B2B marketplace for finding the most trusted manufacturers, suppliers and exporters of spice powder at competitive prices. 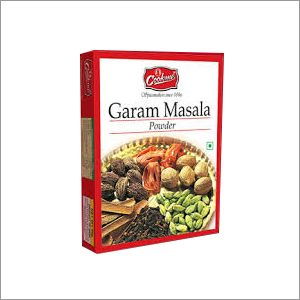 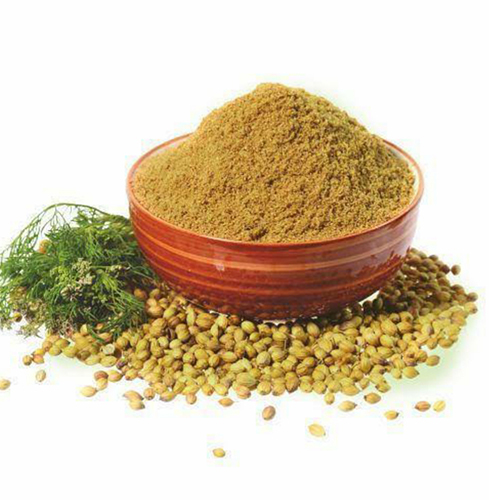 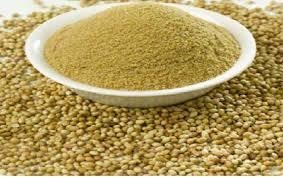 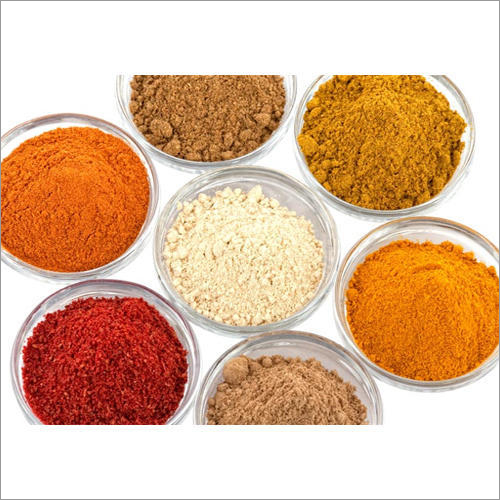 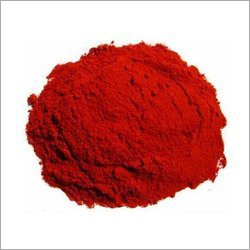 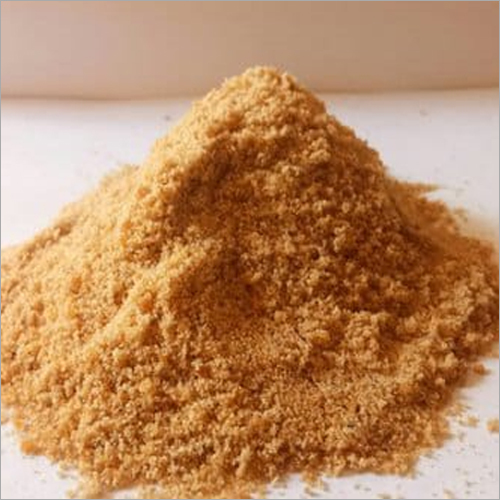 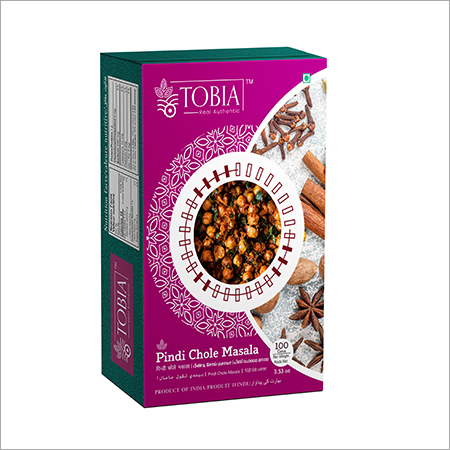 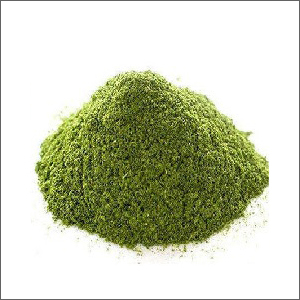 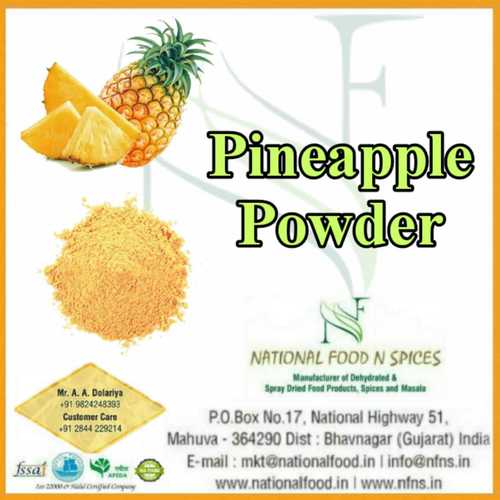 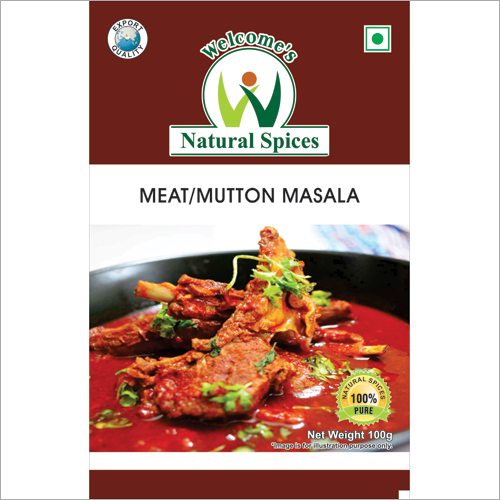 When different spices such as cinnamon, cumin, coriander, chilli and cloves are grounded together they produce spice powder. Spice powder can be a powder of a single spice or a mixed one. Unlike European or the Middle-East cultures, Indian recipes contain one or two or a mixture of spice powders to make the dishes full of favour. While some spice powders are common for veg and non-veg recipes, some are specific for either veg dishes or non-veg foods. Creating curry is the normal cooking practice in India that requires spice powders like those of turmeric, chilli, ginger, cumin, black pepper or cinnamon.
Uses of Spice Powder:
Spice power is mainly used for cooking purposes, for example, if vegetables are cooked, we can add turmeric, ginger, cumin, chilli and cinnamon powders. For non-veg items like chicken or fish or mutton, in addition to these general spice powders, blended spices are used. Spice powder is used for flavour as well as a particular kind of aroma that every dish carries with it. In South India, spice powders are used to cook wholesome curry while in some states spice powder is added to pulse to differentiate it from simple pulse. Women in these days prefer to use spice powder instead of whole spice as they are available in market.
Medicinal Importance of Spice Powder:

Apart from their uses in making dishes, spice powders contain several medicinal uses since they act as expectorant, purgative, laxative, carminative and diuretic. Capsaicin helps in reducing ulcers by restricting the growth of ulcer-causing bacteria. Cinnamon contains high amount of antioxidants that helps in controlling cholesterol, while garlic and oregano contain anti-inflammatory properties.

Coriander is good for lowering blood sugar and it has anti-fungal properties. Cumin is rich in antioxidants, and has been shown to exhibit anti-microbial and anti-inflammatory properties while ginger helps contain nausea and inflammation. Turmeric boosts brain function and is good for heart patients in addition to reducing inflammation and pain.