(76 products available)
All ResultsMumbaiVijayawada
✖
Loading...
By
inq_stage3...................
Thank You
Your requirement has been submitted
✖
View Supplier Number, It's Free 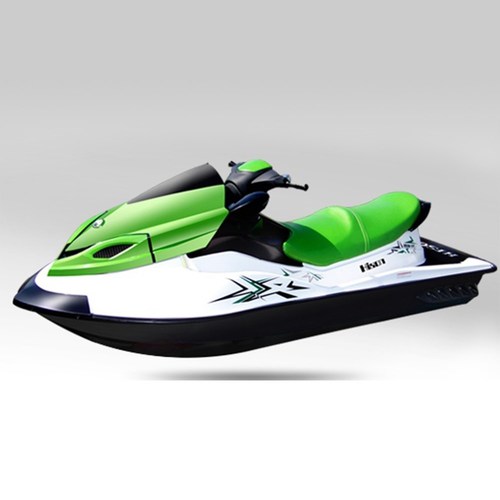 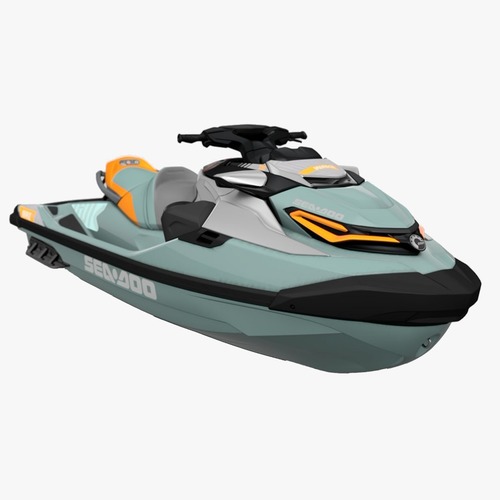 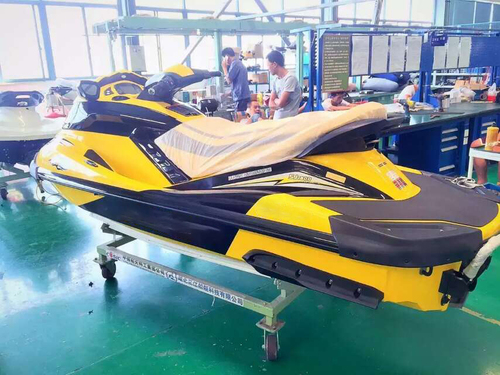 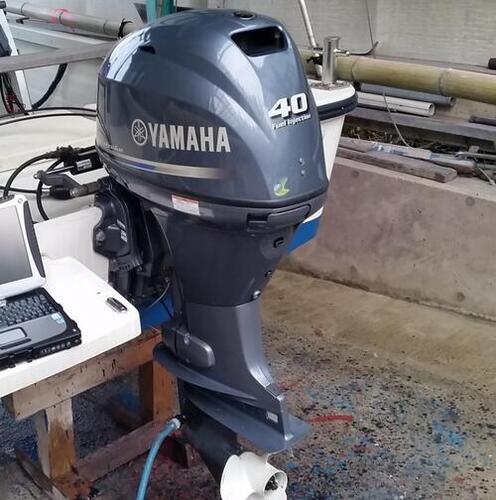 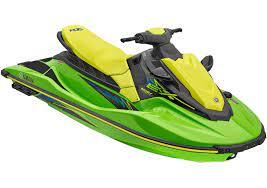 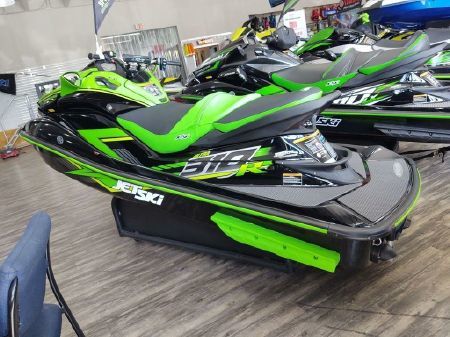 Nothing compares to cruising through the wide surf on a jet ski, we have to say. Once you give it a try, there is no doubt in your mind that there has never been anything like it. It's one piece of gear that many sportsmen and weekend warriors just cannot live without; it's like a motorbike rushing through the water. We should explore the history of jet skis. But first, let's quickly clarify the meaning of the watercraft's name. We all refer to this kind of watercraft by the collective noun "jet ski," which is a trademark of Kawasaki. Let's get to the important parts now that we are squared away.

Let's start by expressing gratitude to a Japanese corporation for commercializing the idea and an American inventor for the plans. The first personal watercraft, often sometimes referred to as a water scooter (the original term), was created by Clayton Jacobson II, who expanded on the concept of an earlier, simpler series of models that were produced in Europe in the 1950s. His very first creation was the well-known Bombardier Sea-Doo. There was a limit on the number of individuals who could purchase one of these since they were not mass-produced, but that was only the beginning. After a few years, Kawasaki and Sea-Doo came to an arrangement for Kawasaki to adopt Jacobson's ideas, and in 1973, the Kawasaki JS400 Jet Ski became the first model to become commercially successful. The popularity of jet skis skyrocketed when they sold over 200,000 of this type. This was the start of an obsession that made jet skis popular in coastal communities and vacation spots, turning them into a regular sight on the waves.

Similar to the dirt bike, all of the jet ski models have a lot of similarities in terms of the overall design. The upright jet ski, though, is the one that sticks out. The model we most strongly connect with professional racers and enthusiasts of the sport was created by Kawasaki, also in the 1970s. In spite of the fact that this is less of a problem today than it formerly was, we still rank this as a more challenging model because of the absence of seats, which requires more footwork and balance, particularly when landing from a wave jump.

Knowing which kind of jet ski best meets your needs is important while making your selection. Each company groups its jet ski products into the following five groups:

Think about the following before buying a jet ski:

Some of the best Jet ski manufacturers are: