(256 products available)
All ResultsMumbaiDelhiBengaluruHyderabadJaipurKolkataAhmedabadSuratChandigarhKarnal
✖
Loading...
By
inq_stage3...................
Thank You
Your requirement has been submitted
✖
View Supplier Number, It's Free 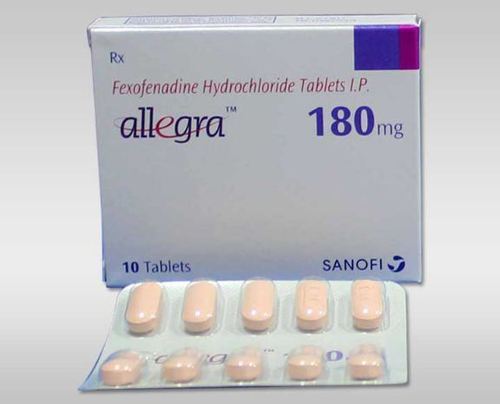 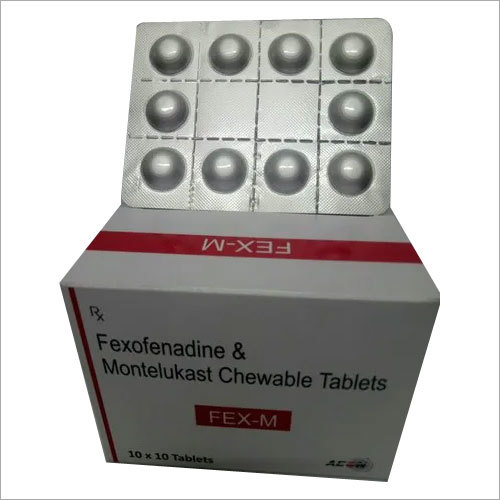 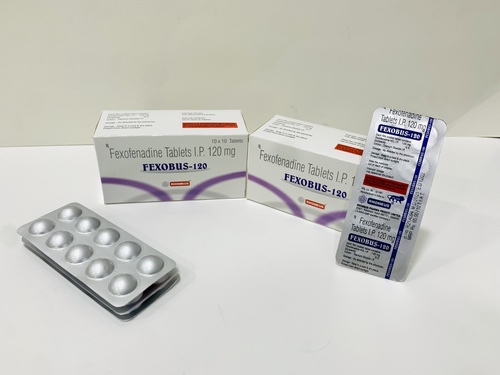 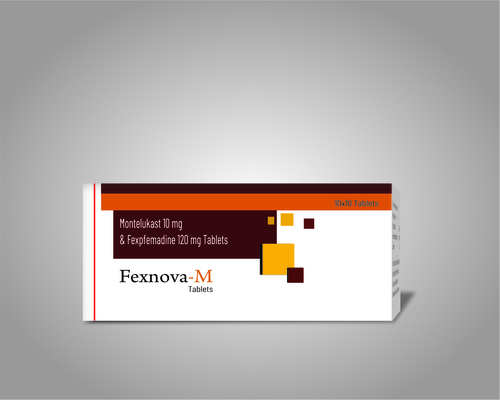 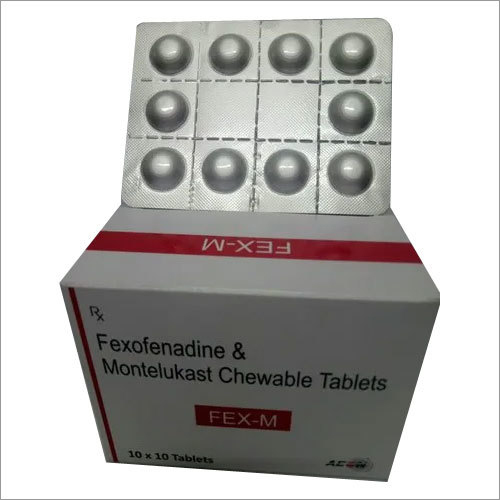 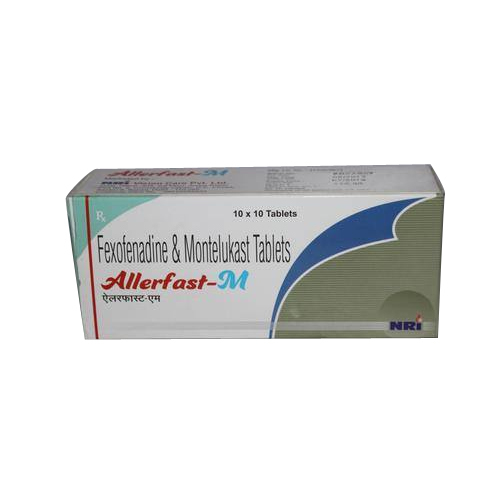 Fexofenadine is an antihistamine that helps treat allergy symptoms such as watery eyes, runny nose, itchy eyes/nose, sneezing, hives, and body itching. It works by inhibiting the production of a natural chemical (histamine) by your body during an allergic response.

Fexofenadine is an antihistamine used to treat the symptoms of allergic rhinitis caused by pollen, dust mites, animals, and other factors. This medication may also treat chronic urticaria, characterized by an itchy skin rash that lasts more than six weeks. Many antihistamine treatments produce drowsiness. However, fexofenadine is a non-drowsy antihistamine, which means it is less likely to make you sleepy. Fexofenadine is available in tablet form, often in 120mg or 180mg dosages.

Fexofenadine is prescribed medicine for treating allergic reactions in the body. This is often used in combination with montelukast which is also a medicine for treating allergic reactions. At Tradeindia a number of sellers are dealing in this medicine to cater to all the requirements in the domestic and international markets. Buyers looking forward to buying the medicine may send their order details to us. We will extend all possible help in facilitating the best deals to the buyers.

What is the purpose of fexofenadine?

Fexofenadine is an antihistamine medication. It is helpful to treat the symptoms of hay fever (seasonal allergic rhinitis) and skin hives (chronic idiopathic urticaria).

Is fexofenadine the same thing as Allegra?

Fexofenadine sells under the brand name Allegra. It is helpful to treat both adults and children with hay fever (allergic rhinitis) and hives (urticaria). Allegra is a prescription-only medication that comes in tablet and liquid forms.

Is fexofenadine the same as Benadryl?

Antihistamines such as Benadryl (diphenhydramine) and Allegra (fexofenadine hydrochloride) are used to treat allergic symptoms of seasonal allergic rhinitis (sneezing, runny nose, itchy or watery eyes), as well as hives.

Is it safe to use fexofenadine daily?

Is fexofenadine an effective antihistamine?

Who should avoid fexofenadine?

This medication's effects may be more pronounced in older people. Before using fexofenadine, see your doctor if you are 65 or older. Phenylalanine may be present in this medication. If you have phenylketonuria, tell your doctor (PKU).

Is it safe to consume alcohol when taking fexofenadine?

If you consume alcohol while taking fexofenadine, be mindful of its effects and limit your intake to modest quantities. Antihistamine side effects might extract by alcohol.