If you wish to have the best quality copper wire at competitive price, Tradeindia is the right place for you. Here, you can connect with several manufacturers, suppliers and traders and compare the prices. Buyers can also look at Cadmium Copper Wire, Tinned Copper Wire, Copper Coated Wire, Braided Copper Wires, Silver Plated Copper Wires and many others.

All ResultsDelhiMumbaiJaipurKolkataBengaluruPuneHyderabadChennaiAhmedabadSurat
Explore Copper Wires Categories
✖
Loading...
By
inq_stage3...................
Thank You
Your requirement has been submitted
✖
View Supplier Number, It's Free 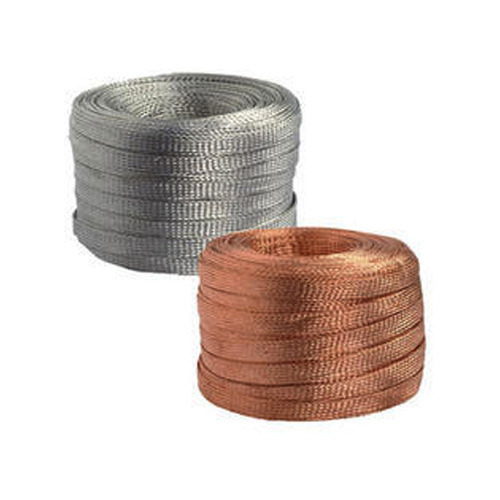 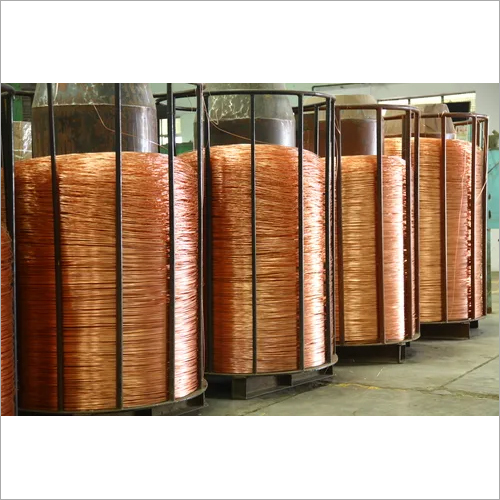 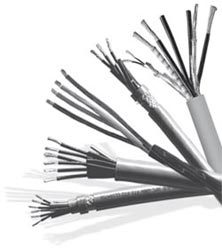 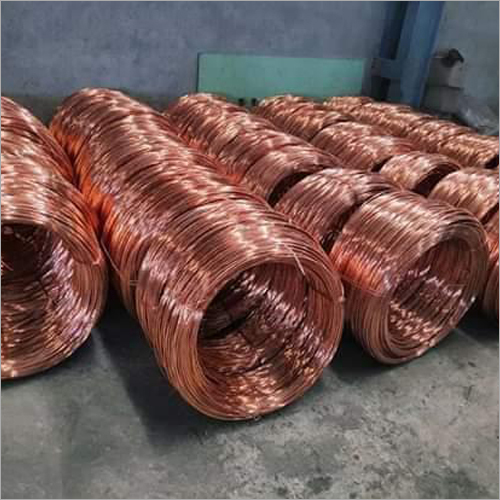 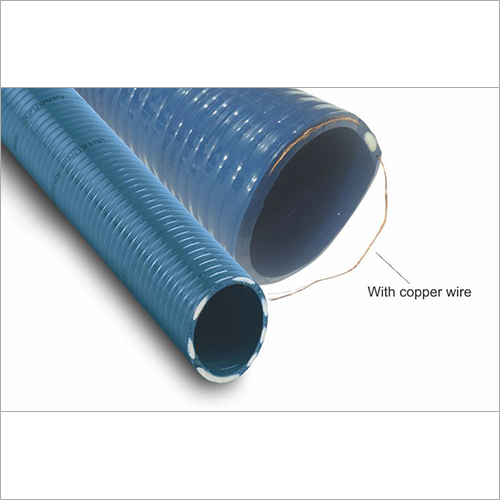 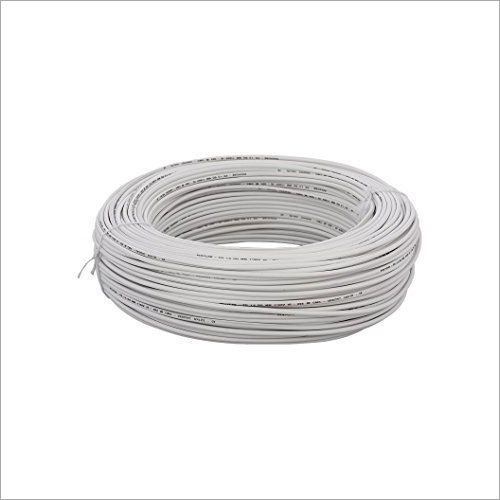 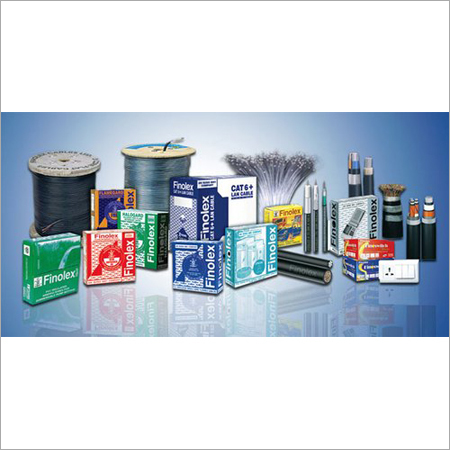 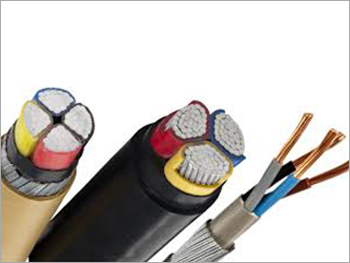 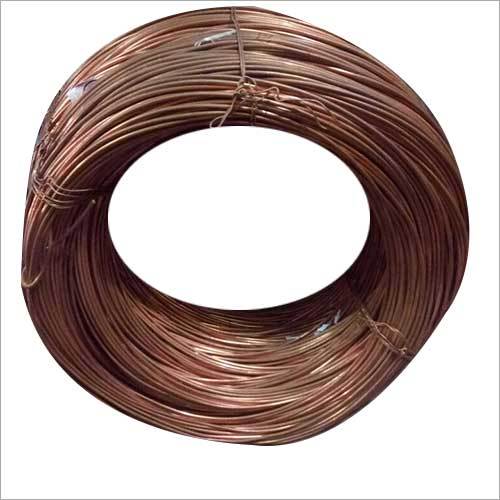 Copper is a reddish metal with a face-cantered cubic crystalline structure. Upon watch, it reflects red and orange light and is able to absorb other frequencies in the visible spectrum just because it contains band structure. This metal is malleable, ductile, and an extremely good conductor of both heat and electricity. When compared to zinc, copper is softer and it can be polished to a bright finish. Copper has low chemical reactivity. In moist air, it forms a greenish surface film called patina. This patina coating protects copper from further attack. The good thing about copper is that it is the electrical conductor in many categories of electrical wiring. Hence, copper wire is used in power generation, transmission, and distribution in addition to its use in telecommunications, electronics circuitry, and many electrical equipment.

Copper wire is a single conductor for electrical signals, very different from a copper cable in which multiple copper wires are grouped into a common jacket. It contains a specific function that actualizes the conduction of electricity with minimal resistance causes voltage drops and energy dissipation in the form of heat. Copper has been the first technology since long time that requires electrical conductivity since no other metal can compete with its conductivity. In addition, copper wire requires less insulation and can be stretched more effectively than other metals.

A copper wire is used for almost everything electrical-related since it is a good conductor of electricity. Since copper wire carries metallic properties, it tends to carry more electrical current per diameter of the copper wire. While most copper is used for electrical equipment it is also used in construction such as roofing and plumbing. It has industrial machinery use such as heat exchangers and alloys. We know that copper alloys are bronze, brass (a copper-zinc alloy), and copper-tin-zinc that is strong enough to make guns and cannons. Hence, it was known as gun metal, even it has been used to mint coins. But its main use is electrical wiring because it is easily worked and contains a high electrical conductivity.

Tradeindia is the trusted destination for buying all kinds of conducting wires like Copper Wires at the most reasonable prices.

“Tradeindia created our online visibility on Google and other Social Media Platforms. This indeed helped us to grab few business deals and make new clientele. Hope to get same support in the coming years.

“Our company has been a member of tradeindia from 2013. We are happy with the service provided by tradeindia to promote our products to our clients all over the world. It has helped us to increase our visibility. The team from tradeindia are also constantly interacting with us to help and improve our online marketing.

“We are being using tradeindia services since last 2.5 years and all their services are found satisfactorily, especially their visiting staff are very cooperative and eager to help at each point of time. Tradeindia helped to push us to promote products from his ends and also at our ends.

“ We Super Wire Industries are one of the leading manufacturers of MIG welding wires, S.A.W Wire and Zinc wires. We are member of Tradeindia.com since last 3 years. We received good prospective inquiries from Tradeindia.com. We are thankful to Tradeindia.com for their CRM support and timely response. We are satisfied with service and response to us.

“ To Whom So Ever It may concern This is to inform that we are pleased with the services of TRADE India and Its Per Mr Ajit We have benefited quite a lot with their services Mr Ajit Himself is persuading us for development In our catalogue which has helped us a lot. We look forward to even area B2B Relationship with UR Company