(100 products available)
All ResultsDelhiMumbaiKolkataGurugramRajkotGandhidhamMaduraiPatnaBangkokKiev
✖
Loading...
By
inq_stage3...................
Thank You
Your requirement has been submitted
✖
View Supplier Number, It's Free 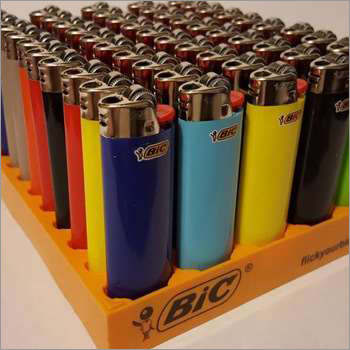 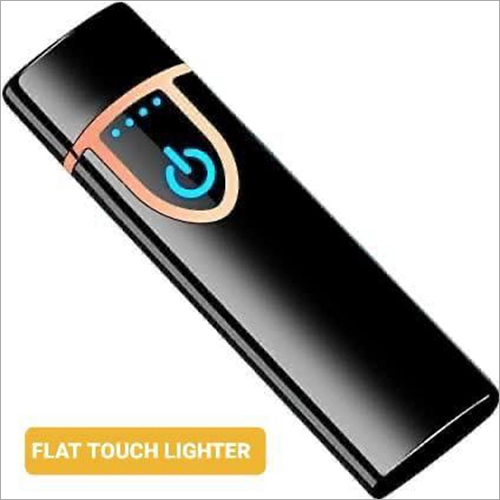 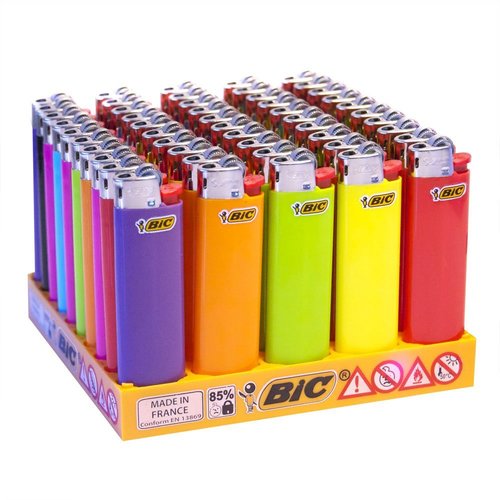 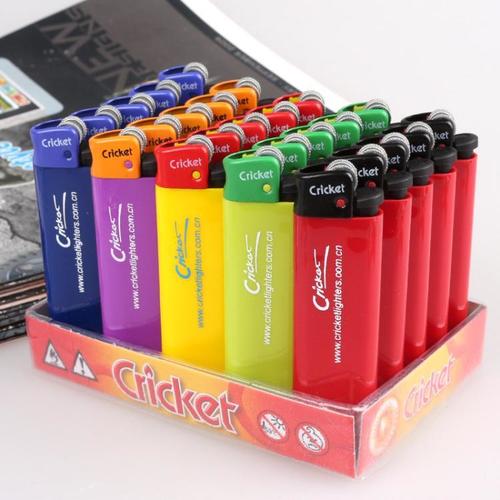 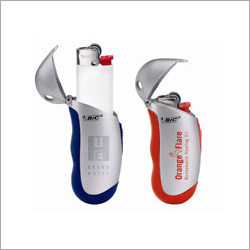 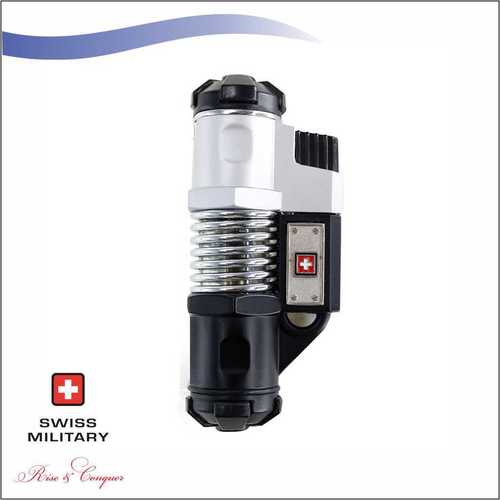 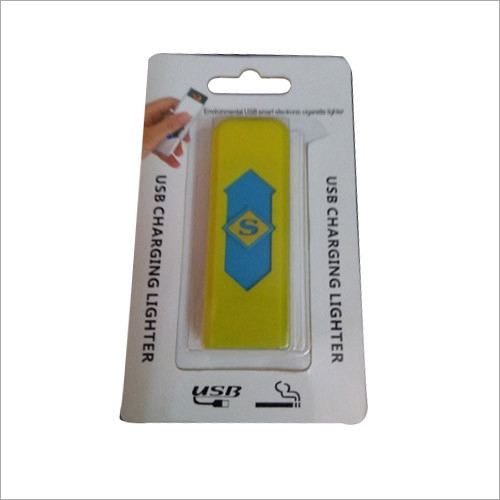 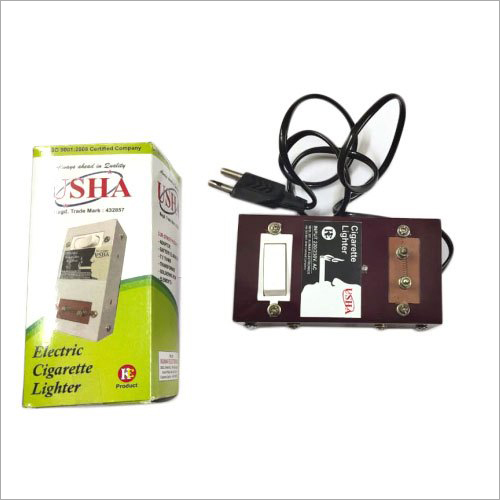 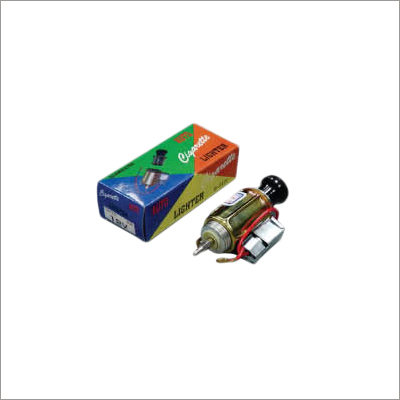 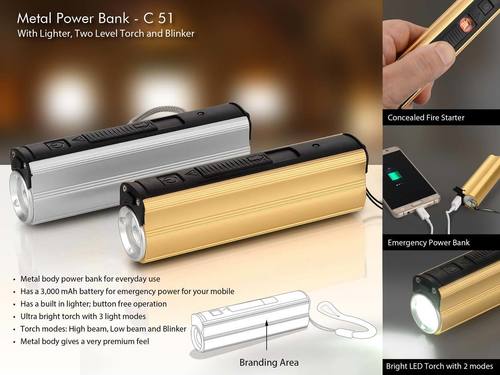 What are Cigarette Lighters?

A lighter is a product that produces a flame and is most typically used by consumers to ignite tobacco products such as cigarettes, cigars, and pipes. However, it can also be used to light other types of materials.

Matches and any other kind of lighting instrument that are primarily designed to light things apart from smoking materials are not included in the definition of the term "lighter."

When applied in this context, the word "lighter" refers exclusively to the disposable & novelty lighters that are described further down.

These lighters are constructed of plastic and have a wheel that is made out of steel with serrations. Below the wheel is where one can find a flint. If you rotate the wheel quickly enough, it will make contact with the flint, which will cause a spark to be produced. By applying pressure to the "fork," which is the plastic lever located below the sparkwheel, a valve is opened, allowing gasoline to be discharged. The fuel is set ablaze by the spark, which results in the production of a flame. Be aware that many lighters with sparkwheels made of plastic can actually be refilled. On the other hand, given how inexpensive they are, the vast majority of people consider them to be disposable.

Zippo lighters are in use for almost a century. They operate by rubbing a flint against a sparkwheel inside the Zippo. This generates a spark that lights wick fluid. A Zippo wick will remain lighted until one cuts off the supply of oxygen by closing the lid, unlike disposable sparkwheel lighters. Even better, a Zippo may be left burning for hours on end.

The eyelet that exposes the wick packed with gasoline has the drawback of always being visible. This can lead to fuel leaks.

Fuel for Zippo lighters will quickly evaporate if exposed to air. Anticipate a Zippo will last 10 days at most before needing to be refuelled. The gasoline in Zippo lighters has an intriguing quirk that, if used frequently, lasts longer. If you don't use the Zippo frequently, the fuel may run out in as little as 3–4 days. Zippo gasoline quickly evaporates, thus they aren't advised for camping and emergency preparedness. Regular smokers seeking a stylish, custom lighter may choose Zippos. Although Zippo lighters are practically indestructible (you can even find working antique Zippos), the flint & wick will eventually need to be changed.

Zippo fluid is formed of a petroleum distillate that ignites easily & burns cleanly, which is a bonus. In addition, it performs better than butane lighters in subfreezing conditions. In an emergency, you can also use butane, naptha, or gasoline in a Zippo lighter. I've heard of folks using Bacardi 151, methylated spirits, even 99% isopropyl alcohol. Alternative fuels aren't advised for Zippos nevertheless because they could cause the Zippo to clog. Some alternative fuels, such as charcoal fuel, have the potential to blow your Zippo up.

This style of lighter has a button rather than a sparkwheel to ignite the cigarette. If you hit the button, it will make contact with a quart element. Quartz is a piezoelectric material, which means that when it is struck, an electric voltage is produced. The gasoline contained within the lighter is ignited by the electric voltage that is present.

These are lighters that are powered by batteries and are sometimes referred to as flameless lighters. Within the lighter is a coil that, when heated by the electricity supplied by the battery, can be utilised to ignite cigarettes or any other object that is pressed against it. These lighters are simple to operate, may be used multiple times, do not require additional fuel, and can typically be charged using a USB port. On the other hand, due to the coils, it is extremely difficult to light anything but a cigarette or possibly candles. They are not up to the task of camping, being prepared for emergencies, or doing other fundamental tasks.

Butane torch lighters, also known as jet lighters, turbo, or cigar lighters, contain butane that is kept under pressure. An extremely powerful, hot, and the intense flame is produced by forcing fuel thru a nozzle with air. They resemble miniature Bunsen burners in essence. Torch lighters have the advantage of allowing you to direct the flame in just about any manner, including upside down. They are frequently used to light pipes as a result. Since they heat up, they are frequently used as cigar lighters. Jet torch lighters burn through fuel very quickly, as you would anticipate from a lighter that produces such an intense flame. The number of flames, length of a fuel chamber, & pressure level all have a significant impact on how much a torch lighter can survive.

They are also flameless lighters, but they are quite distinct from electric coil lighters that were discussed previously. An arc of charged plasma is created between two electrodes in an arc lighter by using high-voltage electricity to form the arc. The plasma arc burns at a higher temperature than a standard flame and is not susceptible to being extinguished by the wind. Certain electric arc lighters contain four electrodes, which results in two separate arcs being produced.

These lighters have gained a lot of popularity due to the fact that they can be used in windy circumstances, do not require any fuel, can be recharged, and are just plain awesome. There is a wide range of price options. When shopping for an arc lighter, you should pay attention to the longevity of the battery as well as the reputation of the manufacturer.

This lighter also called a forever match, combines matches with lighters. Its fuel chamber is metal. Screw a spark stick and wick into the chamber. Withdraw the sparking stick & hit it on an abrasive chamber surface to employ the permanent match. Survivalists praise permanent matches. They're cool and produce more light than regular matches. The flame resists wind better than matches. Permanent match information can often be misleading. Most permanent matches claim 15,000 lights. The lighter must be refueled before this. Replace the permanent match's wick. Regardless of the brand, expect no over 100 lights without refilling/replacing the wick. Permanent match gaskets prevent fuel evaporation.

These last for years in bug-out bags.

With conventional lighters, lighting pipes can be challenging; if you point the flame at the pipe while holding the lighter upside down, your fingers could get burned. Pipe lighters address this by altering the lighter's appearance. The lighter's flame exits from the side rather than the top as it usually does. Other versions enclose the flame in metal so that it can be directed into a conduit by pointing it downward. The majority of pipe lighters use butane sparkweels. Because the powerful flame can be readily directed into a pipe, butane flame lighters are sometimes referred to as pipe lighters.

This kind of lighter has an extremely long neck and is sometimes referred to as utility lighter. Because of its length, the neck makes it simpler to access candle wicks, particularly without risking the loss of any fingers to the flame. Some candle lighters feature necks that are either curved or flexible. Cheap candle lighters typically use a Piezo spark as their ignition source, however, there are also electric arc lighters available.

Which Lighters Style Is Best for a Gift?

A BIC lighter is the ideal alternative to use if you are looking for a reliable lighter that is also affordable for the recipient of your gift. Lighters have combustible fuel inside of them and generate either a flame or heat. When used by youngsters, they present a significant threat that can result in serious harm or even fatal outcomes. Lighters can be purchased online from a variety of retailers, including Benoj, Nvirav, Vk Mart, and Fitup, amongst many more.