Post all your buying requirements of Axial Cooling Fan on Tradeindia – India’s leading B2B platform. Here you will come across a number of verified manufacturers, suppliers and exporters of seamless performing Axial Cooling Fan. Better user adaptability, ease of interaction and convenient to post buy leads makes the portal a trusted destination for customer in India and abroad. Contact our team for best deals at competitive prices.

All ResultsMumbaiDelhiBengaluruHyderabadJaipurPuneAhmedabadNavi MumbaiKanchipuramNashik
✖
Loading...
By
inq_stage3...................
Thank You
Your requirement has been submitted
✖
View Supplier Number, It's Free 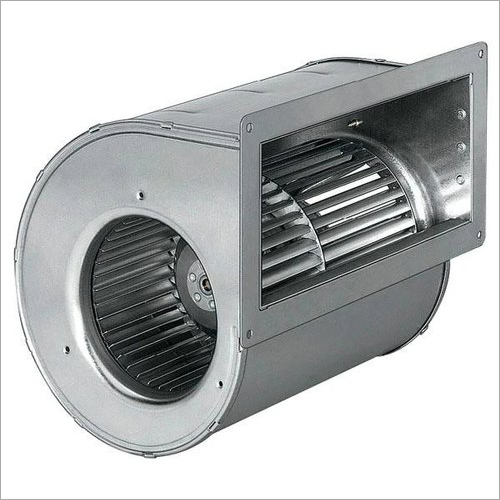 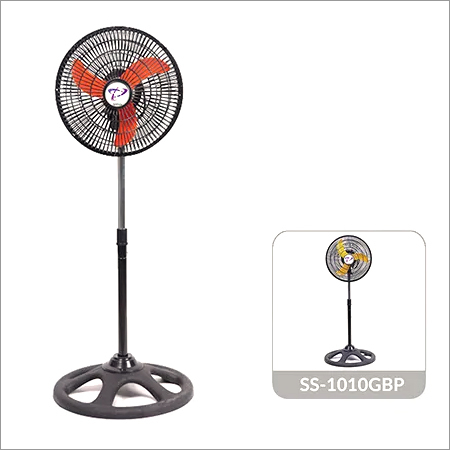 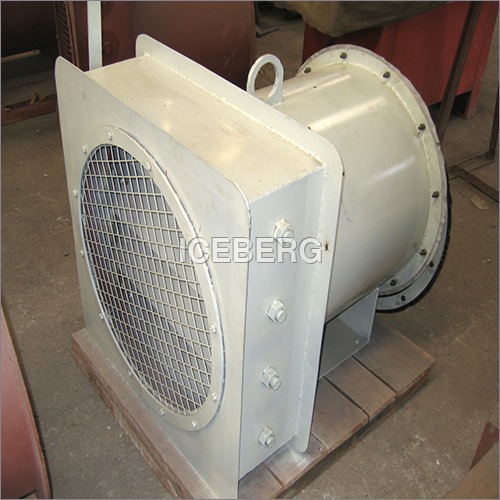 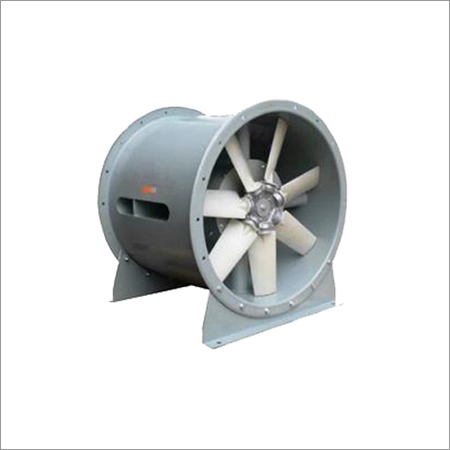 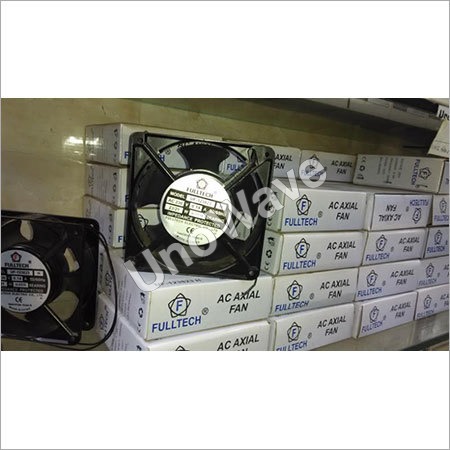 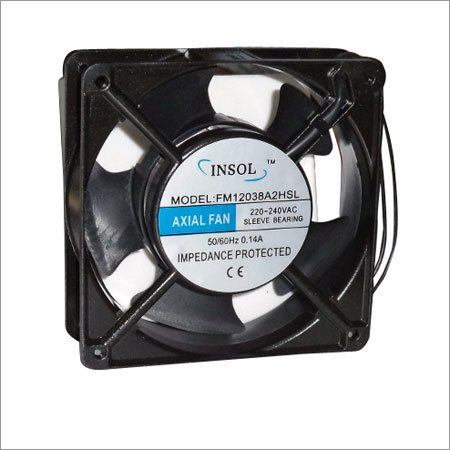 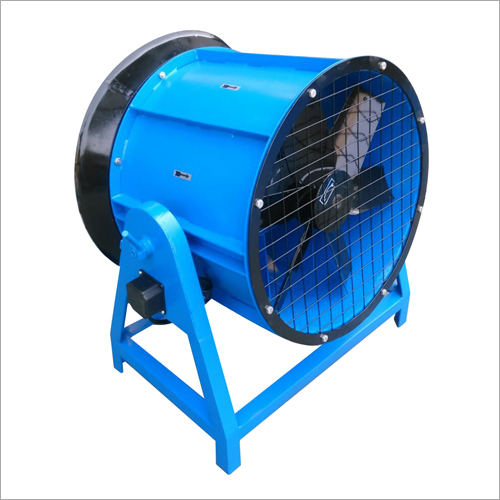 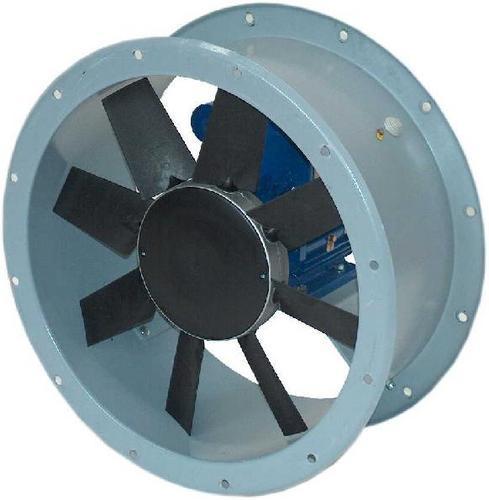 An Axial Cooling Fan is designed for a concentrated air flow in a specific direction. Axial fans draw air parallel to the axis the blade fixed in the fan. It typically uses a propeller to generate air parallel to the axis of the rotor. The blade propels air across the blade axis, therefore, the name axial fan.
Axial fans are manufactured for larger airflow across the turf or in a particular direction. These fans are either to exhaust air from a closed cabins or room or to propel a heavy gush of air in a targeted direction for purposes of cooling or drying stuffs. In most of the places Axial Cooling Fans are used as exhaust fans to such out hot air, such as in kitchen or workshops.
Working of Axial Cooling Fan
Axial fans are fitted with a compressor that generates heavy airflow. The rotating fan blades throw out air parallel to the shaft on which the blade rotates. It is also fitted with an impeller which is connected to a drive motor. It is assembled inside a casing that permits airflow through the blades of the fan.
Customers in need of Axial Cooling Fan have the choice of selecting from a variety of designs and fan capacity. Some popular designs include AC Axial Cooling Fan, Air Foil Blade Axial Fan, Co-axial Fans, Axial and Blower Cooling Fans, etc. Selection of axial fans depends on the design of the room or enclosed space where it has to be installed. Some of the common use of such fans is in factories, offices, homes, warehouses, storage area, industrial units, and others. These fans are known for heavy duty performance under rigorous operating environment. These are fitted with strong motors or compressors for performance under heavy functional stress.

“ We are associated with tradeindia.com from last 4 years and we are satisfied with the services.

“We have recently associated with tradeindia.com. The behaviour of sales staff was very helpful. He was very cooperative. I am sure this will help us to expand our presence in India. We look forward to a continual relationship with tradeindia.com and recommended to others, as one of the most organized platform for the promotion of our products.

“It has been only one year that I came online on tradeindia.com and beyond my expectations, I am getting tremendous amount of inflow of trade inquiries from potential buyers from all across the country. Continuous efforts and supports from service team and technical team is to get equal credit to the result. Good job! keep it up.

“It has been only five months that I came online on tradeindia.com and beyond my expectations, I am getting tremendous amount of inflow of trade inquiries from potential buyers from all across the country. Continuous efforts and supports from service team and technical team is to get equal credit to the result. Good job! keep it up.

“We have been using tradeindia portal since 6 years and it's very much useful for us. We appreciate the service of tradeindia for the promotion of our company. All the Best.