Tradeindia is among the foremost marketplace of superior quality Ammonium Phosphate offered by several registered suppliers, manufacturers, traders, and exporters. This inorganic chemical compound is used in fertilizers for imparting elemental nitrogen. The compound is also used as a fire-dousing substance in fire retardants. Check out this important compound and other related compounds, such as Ammonium Phosphate Monobasic, Zinc Phosphate, Disodium Phosphate and Hydrogen Phosphate.

All ResultsMumbaiDelhiBengaluruChennaiHyderabadAhmedabadVadodaraAnkleshwarAlwarAmbernath
✖
Loading...
By
inq_stage3...................
Thank You
Your requirement has been submitted
✖
View Supplier Number, It's Free 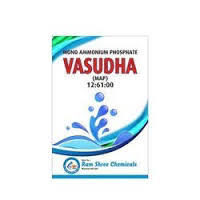 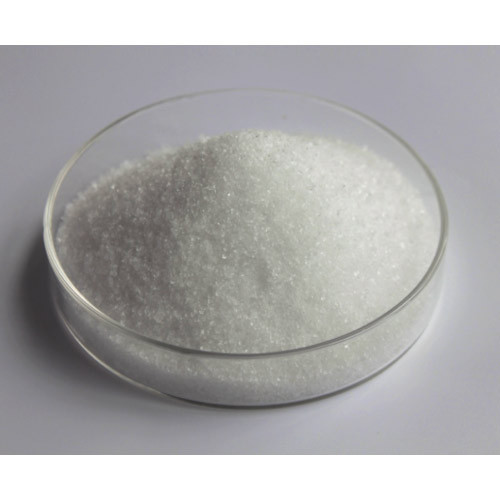 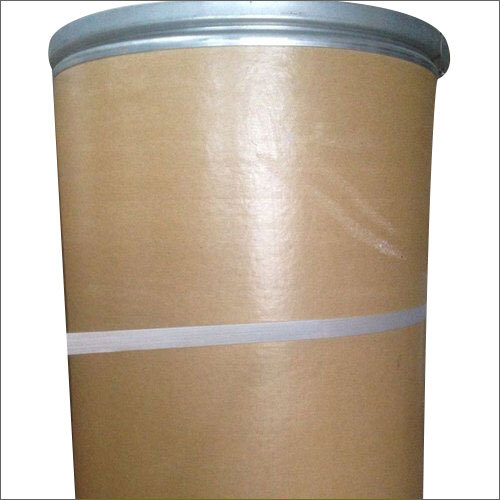 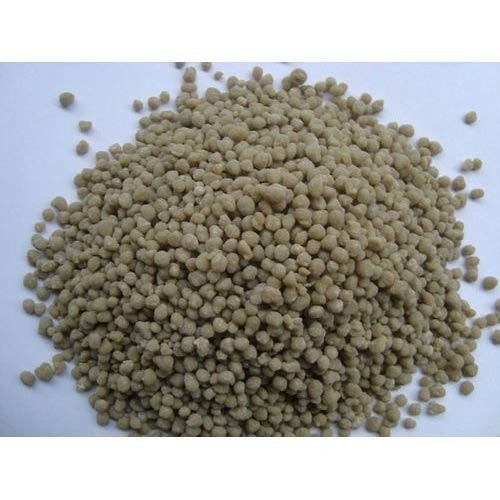 In the laboratory, triammonium phosphate may be made by combining 85 percent phosphoric acid with 30 percent ammonia solution:

Here are some major uses of ammonium phosphate:

During the baking process, ammonium phosphate is utilized as a leavening agent. Its contact with heat causes quick evaporation with no ammonia residue.

Ammonium phosphate is an efficient fertilizer ingredient due to its ability to dissolve and become soluble quickly. It contains two critical components, ammonium, and phosphate, both of which are extremely useful to plants.

It is also effective as a plant revitalizer.

Ammonium phosphate is also an excellent component for dry chemical fire extinguishers. It is used as a thermoplastic composition in fire retardants

Tradeindia is the most trusted B2B hub for buyers and sellers of effective quality Ammonium phosphate. Check out all the available chemical compounds, their compositions and technical specifications to be certain about what products you want to buy. We can deliver in bulk quantity to meet all the demands of our customers.