Fever with bodyache, Fever with headache;Fever of all kind.

MALITAB is herbal medicine helpful in the treatment of Malaria. Since it is herbal, it is safe. Malaria is a mosquito-borne infectious disease of humans and other animals caused by protists (a type of microorganism) of the genus Plasmodium.

It begins with a bite from an infected female mosquito (Anopheles Mosquito), which introduces the protists via its saliva into the circulatory system, and ultimately to the liver where they mature and reproduce. The disease causes symptoms that typically include fever and headache, which in severe cases can progress to coma or death. Malaria is widespread in tropical and subtropical regions in a broad band around the equator, including much of Sub-Saharan Africa, Asia, and the Americas.  Malaria is prevalent in tropical and subtropical regions because rainfall, warm temperatures, and stagnant waters provide habitats ideal for mosquito larvae.

Disease transmission can be reduced by preventing mosquito bites by distribution of mosquito nets and insect repellents, or with mosquito-control measures such as spraying insecticides and draining standing water.

Malaria is typically diagnosed by the microscopic examination of blood using blood films, or with antigen-based rapid diagnostic tests. Despite a need, no effective vaccine currently exists, although efforts to develop one are ongoing. A variety of antimalarial medications such as MALITAB are available to prevent and treat Malaria.  MALITAB is helpful not only for the treatment of Malaria but also for the treatment of common fevers.

Initial manifestations of the disease - common to all malaria species - are similar to flu-like symptoms, and can resemble other conditions such as septicemia, gastroenteritis, and viral diseases. The presentation may include headache, fever, shivering, arthralgia (joint pain), vomiting, hemolytic anemia, jaundice, hemoglobinuria, retinal damage, and convulsions. The classic symptom of malaria is paroxysm - a cyclical occurrence of sudden coldness followed by rigor and then fever and sweating. Severe malaria is usually caused by P. falciparum (often referred to as falciparum malaria). Symptoms of falciparium malaria arise 9ÃƒÂ¢Ã¢â€šÂ¬Ã¢â‚¬Å“30 days after infection.

Splenomegaly, severe headache, hepatomegaly (enlarged liver), hypoglycemia, and hemoglobinuria with renal failure may occur.  There are several serious complications of malaria. Among these is the development of respiratory distress, which occurs in up to 25% of adults and 40% of children with severe P. falciparum malaria.  Malaria in pregnant women is an important cause of stillbirths, infant mortality and low birth weight, particularly in P. falciparum infection, but also with P. vivax. Depending upon the cause, recurrence can be classified as either recrudescence, relapse, or reinfection. Recrudescence is when symptoms return after a symptom-free period.

It is caused by parasites surviving in the blood as a result of inadequate or ineffective treatment. Relapse is when symptoms reappear after the parasites have been eliminated from blood but persist as dormant hypnozoites in liver cells. Relapse commonly occurs between 8ÃƒÂ¢Ã¢â€šÂ¬Ã¢â‚¬Å“24 weeks and is commonly seen with P. vivax and P. ovale infections.  P. vivax malaria cases in temperate areas often involve overwintering by hypnozoites, with relapses beginning the year after the mosquito bite.  Reinfection means the parasite that caused the past infection was eliminated from the body but a new parasite was introduced.

Reinfection cannot readily be distinguished from recrudescence, although recurrence of infection within two weeks of treatment for the initial infection is typically attributed to treatment failure.

PREVENTION AND TREATMENT
Methods used to prevent Malaria include medications such as MALITAB, mosquito elimination and the prevention of bites. 1 to 2 tablets of MALITAB should be taken every 3-6 hours with water.  Children above 3 yrs should take Ãƒâ€šÃ‚Â½ to 1 tablet every 3-6 hours with water.  Patient should take fibrous and light food preferably fluid diet such as milk and fruit juice.  MALITAB is herbal and safe.

Headache: Cephalalgia is pain anywhere in the region of the head or neck.the pain is caused by disturbance of the pain-sensitive structures around the brain. Nine areas of the head and neck have these pain-sensitive structures, which are the cranium (the periosteum of the skull),  muscles,  nerves, arteries  and veins,  subcutaneous tissues, eyes, ears, sinuses and mucous membranes.

Body ache: Are common during viral infections, such as colds. Generalized aches and pains are one of the most common symptoms of influenza. Additional common causes for Aches and Pains include Exercise, Stress, Depression, and Drug side effects. Symptoms may include Muscle aches, Muscle tenderness, and Muscle cramps Joint pains, Joint stiffness, Neck pain, and Back pain.
Herbal & Safe remedy for Fever, Malarial Fever, Fever of all kind.

Joints pain with or without swelling. Pain in Boils with puss formation.

Instead of CROCIN (PARACETAMOL OR ACETAMENOPHEN) A person can take Herbal & Safe product MALITAB. 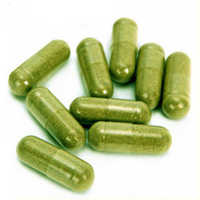 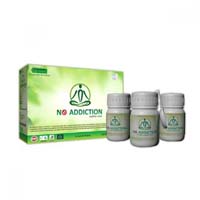 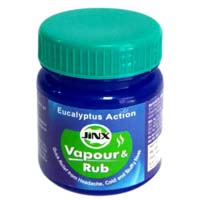 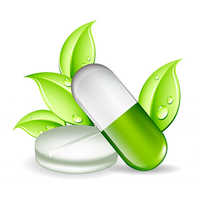 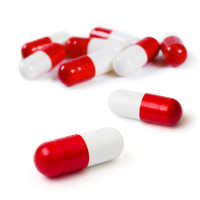 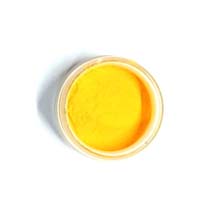 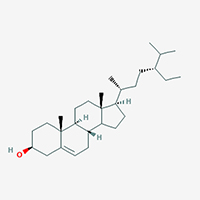 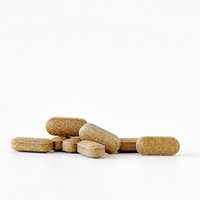 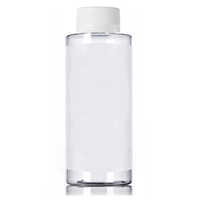 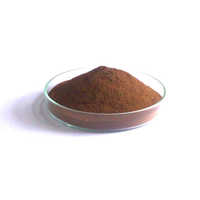 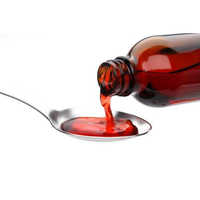 Herbal blood purifier
Send Enquiry to Supplier
MASHQ HERBALS To:
✖
Also Listed In
✖
By
inq_stage3...................
Thank You
Your requirement has been submitted
✖
View Supplier Number, It's Free