All ResultsChennaiDelhiMumbaiKolkataPuneBengaluruHyderabadJaipurAhmedabadSurat
✖
Loading...
By
inq_stage3...................
Thank You
Your requirement has been submitted
✖
View Supplier Number, It's Free 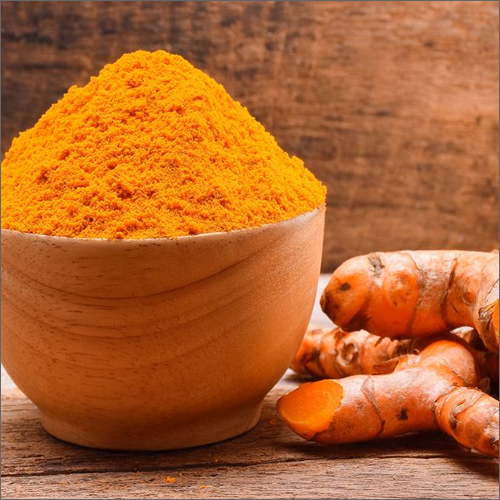 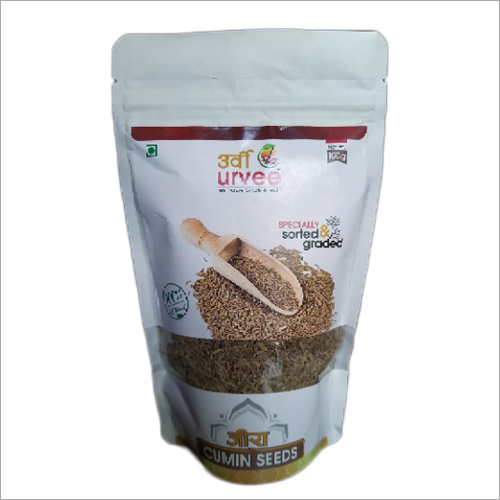 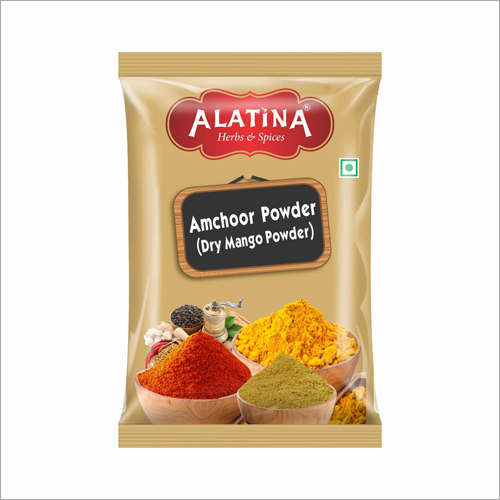 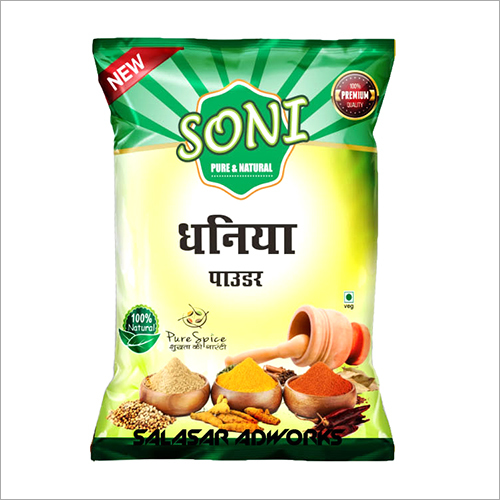 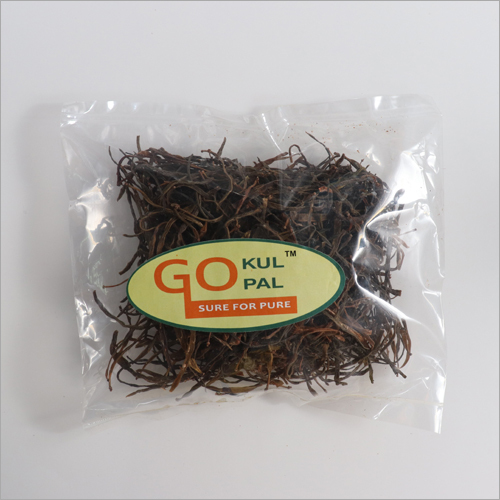 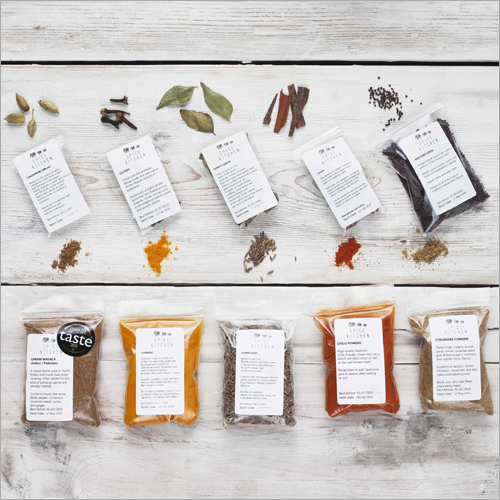 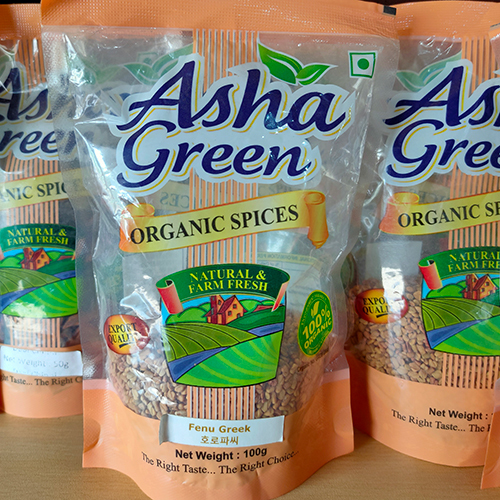 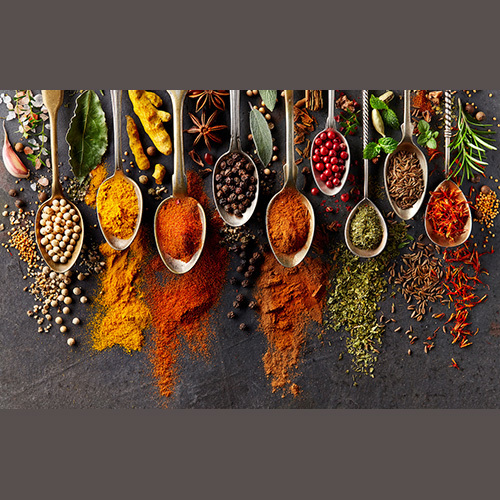 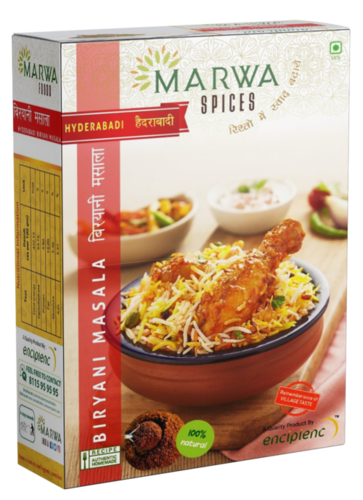 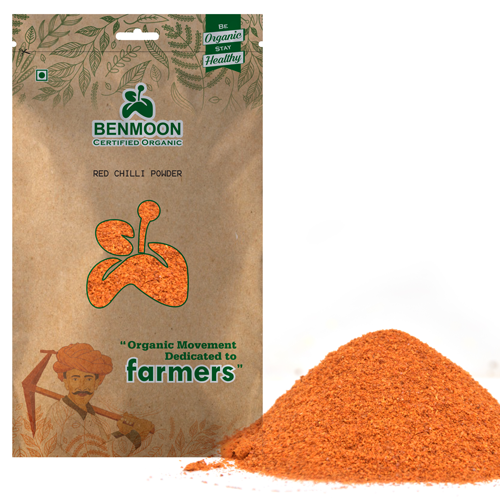 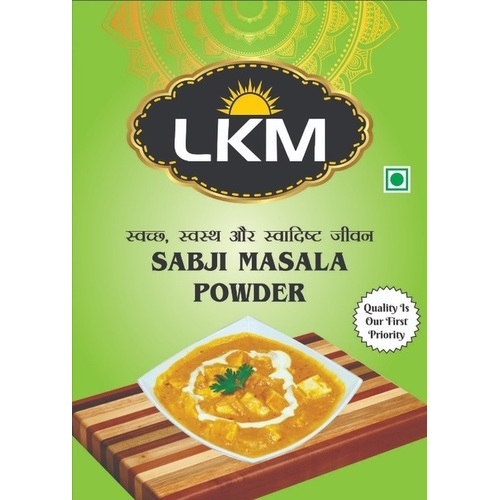 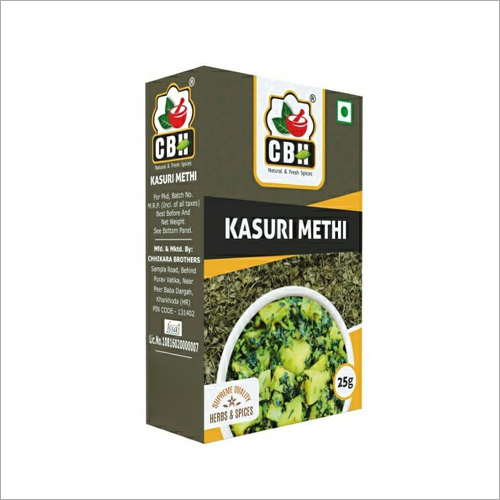 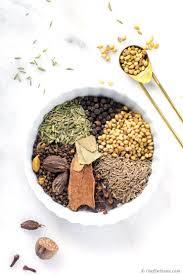 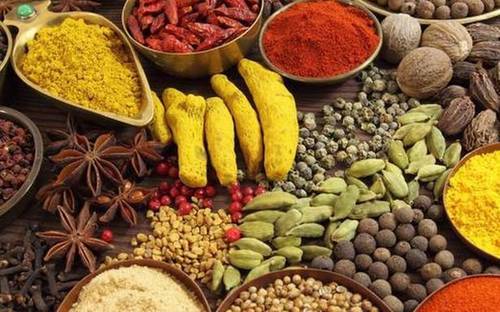 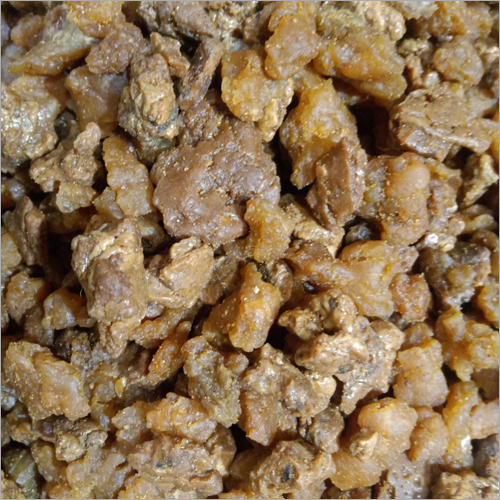 Indian spices have a wide application of usage. In the Early time, Spices were used in Aromatherapy, natural remedies, perfumes, and embalming which means saving from decaying. The usage of spices is since the 8th century BC. As it has antiseptic, antioxidating, and anti-inflammatory properties, Spices (in the form of seed and flowers) are used in Ayurvedic medicines and medical science. However, the spiritual aspect in ancient times for using spices states that few aromatic plants were used to keep malignant spirits away.

These spices are used mostly in cooking and household medical cures. Few of these spices are sued to regular or control high blood pressure and sugar. However, tea made of Cinnamon is consumed to control diabetes.

Tradeindia brings together a number of highly reputed sellers and suppliers of Indian Spices on a single platform. Interested shall check out the range and send us their inquiries. We will facilitate the best products to the buyers who want in bulk quantity.