Welcome to Tradeindia for finding the most aromatic Biryani Masalas for preparing lip-smacking biryani. These products are more complex and elaborate versions of garam masala, including a variety of exotic spices, herbs and aromatics. The Masala is perfect for chicken, mutton and other types of biryanis. Interested buyers may also check other Masala categories including Chole Masala, Chicken Masala, Fish Curry Masala, Mutton Masala and Sabji Masala.

All ResultsMumbaiChennaiDelhiPuneHyderabadBengaluruKolkataJaipurCoimbatoreAhmedabad
✖
Loading...
By
inq_stage3...................
Thank You
Your requirement has been submitted
✖
View Supplier Number, It's Free 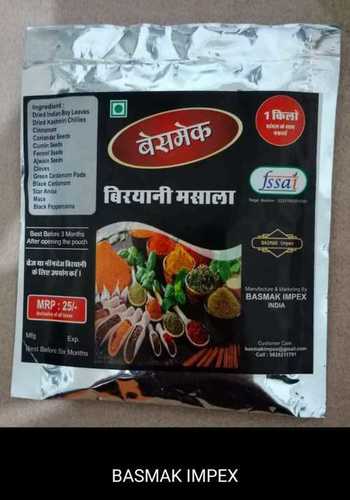 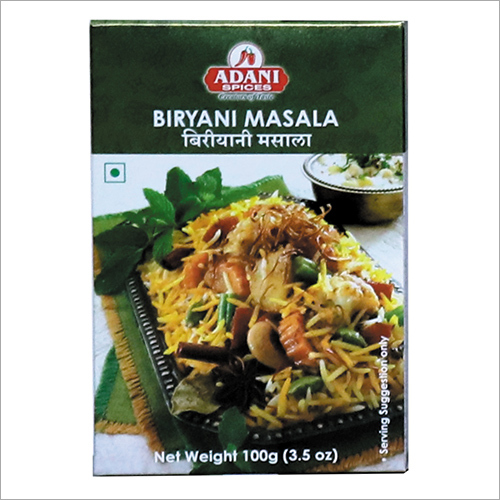 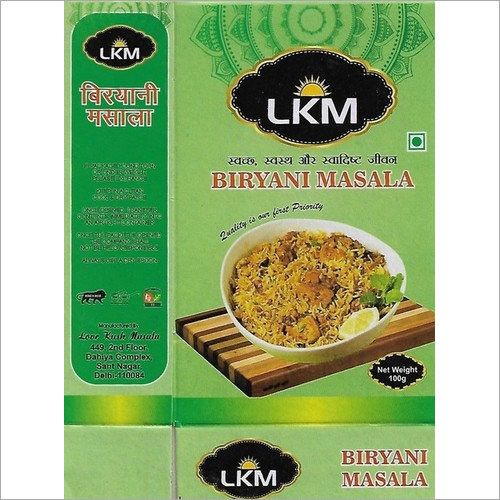 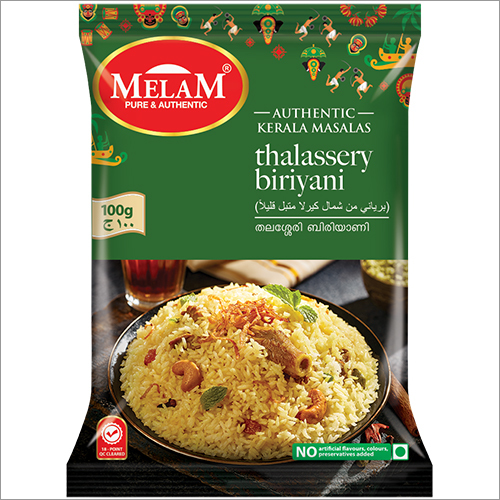 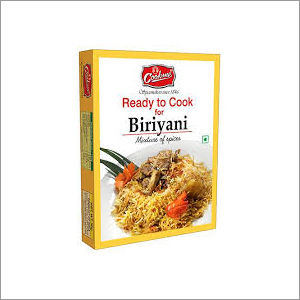 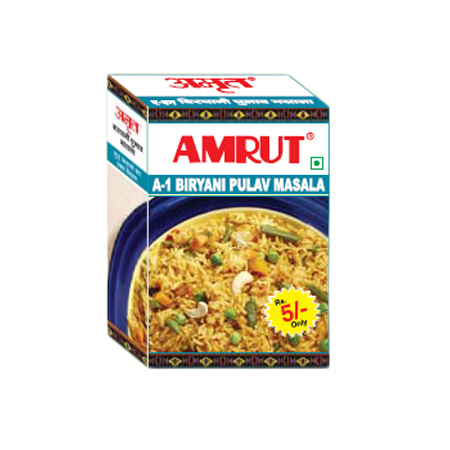 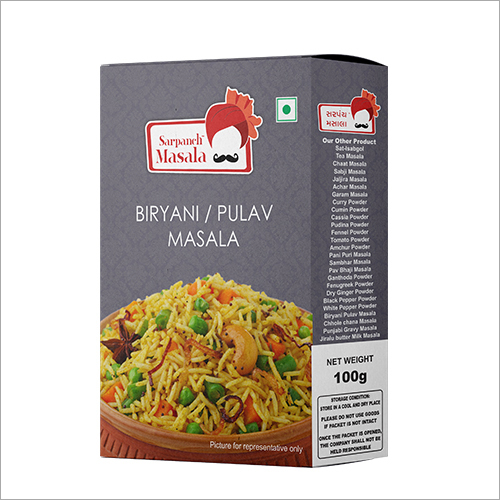 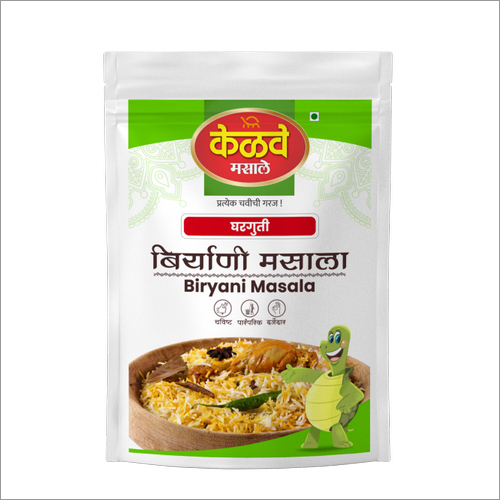 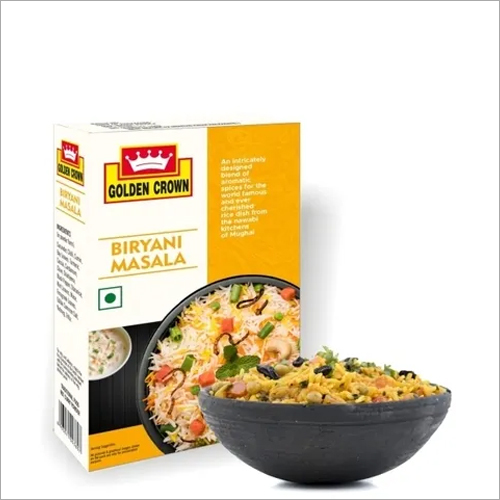 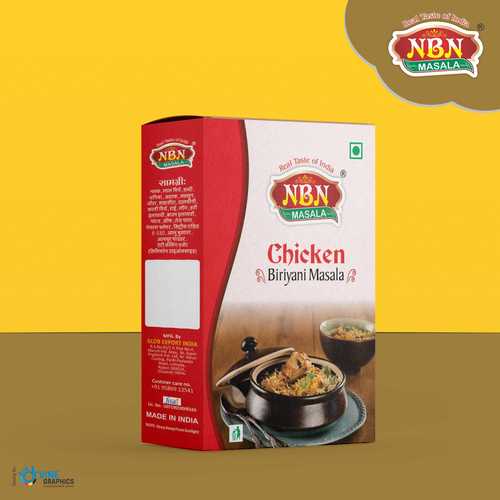 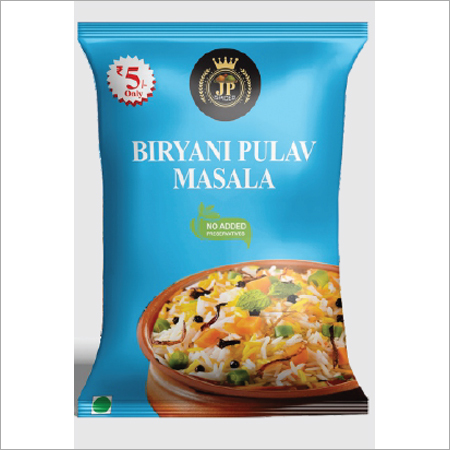 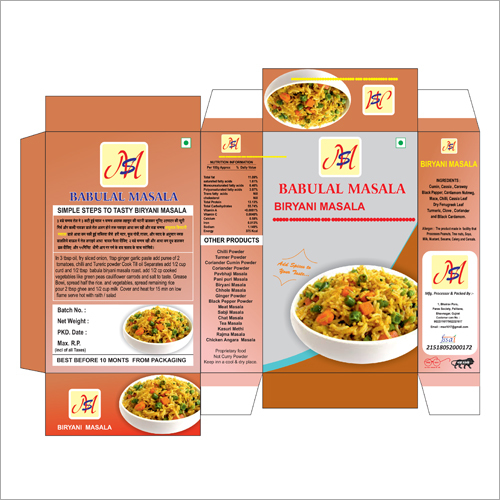 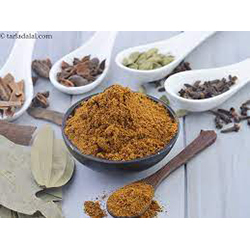 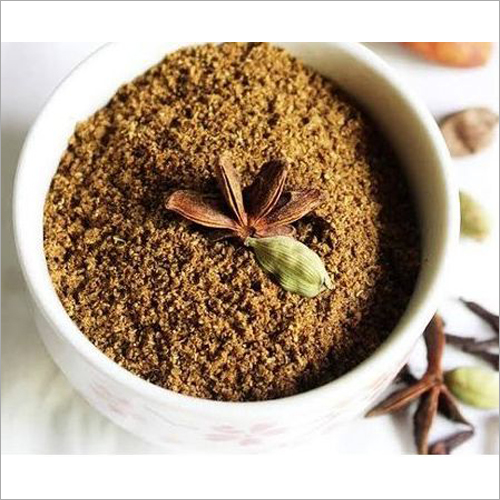 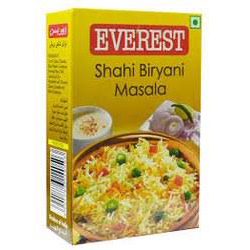 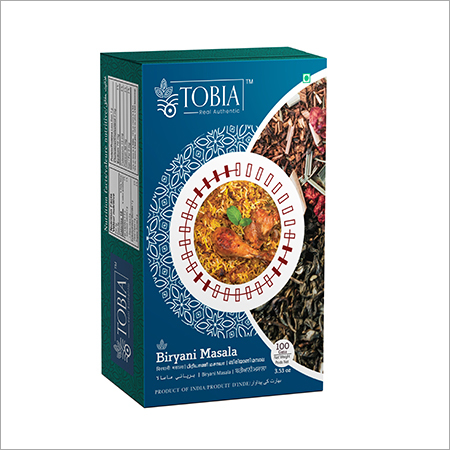 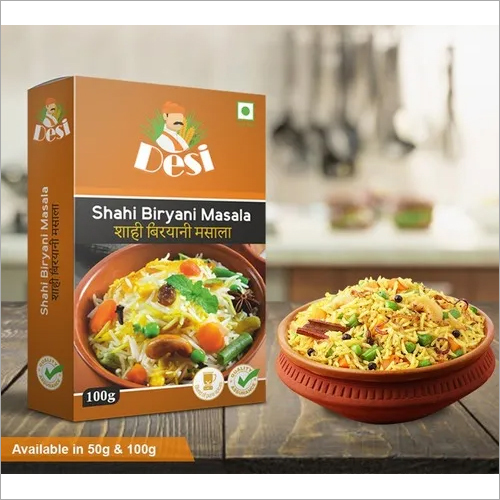 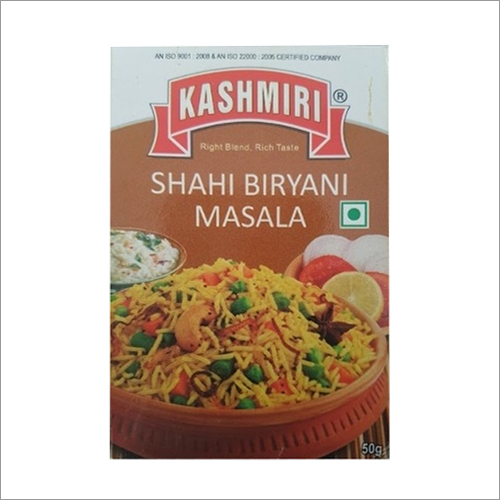 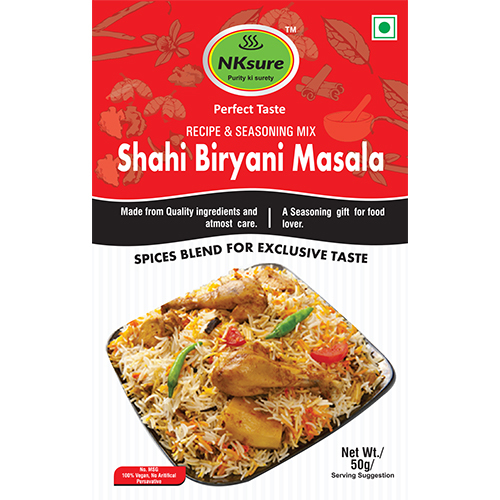 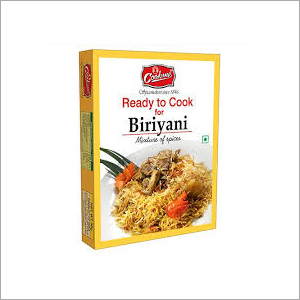 Biryani Masala is an exclusive masala for biryani. It is an ideal blend of spices to create that perfect flavour. There is seldom anybody who doesn’t drool when the name biryani is mentioned. This age-old aromatic delicacy has the power to fire appetite, find it hard to resist temptation, and varieties make it suitable for all types of tastebuds. From world-famous Hyderabadi biryani to Kolkata biryani, biryani masala plays the most important part in this royal cuisine. If you think that thin fluffy rice or the juicy chunk of flavoured meat or flavoured garnishing makes this cuisine so special, perhaps you need to rethink. Biryani masala is an integral part and it holds everything in the biryani. The taste connoisseurs may find different varieties of biryani masala including Thalassery Biryani Masala, Biryani Paste, Biryani Pulav Masala and others to satiate their taste buds.

Many people have tried their hands to create that desriable biryani at home, but sometimes they failed to create that delicious taste and irresistible aroma. It is because biryani masala or biryani paste is the secret behind it. You can create this masala at home, but it is quite tedious so you can easily purchase it from various companies who offer traditional biryani masala.

Thalassery Biryani Masala – This North Malabar biryani masala is quite distinctive in taste. It is quite similar to Hyderabadi biryani, so you can enjoy the flavour of spices. The flavour is quite loud because you can easily distinguish the taste of red chilli, dried coriander, cumin, black pepper, nutmeg, clove, bay leaf, fennel seeds and other spices.

Biryani Pulav Masala – Biryani pulav masala gives a rich flavour of spices. The masala is free from saturated fat and easy to digest. The masala is a combination of wheat flour, dried tomatoes, essential spices and others.

Tradeindia is the most reliable B2B marketplace for purchasing finest quality Biryani Masala at highly reasonable prices. Buyers may check different varieties of biryani masala which are prepared for cooking different types of biryani. We welcome inquiries from buyers all over India and assure the most attracting deals here from our registered sellers.