All ResultsMumbaiDelhiChennaiKolkataBengaluruPuneHyderabadJaipurAhmedabadIndore
✖
Loading...
By
inq_stage3...................
Thank You
Your requirement has been submitted
✖
View Supplier Number, It's Free 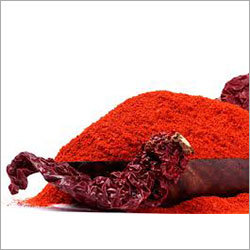 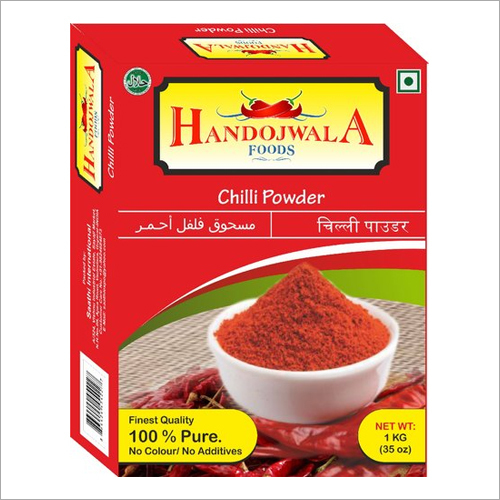 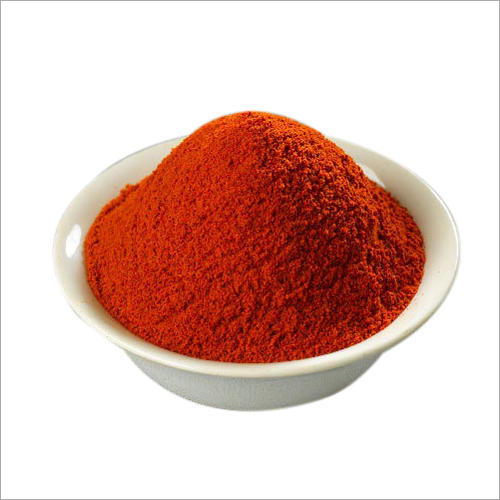 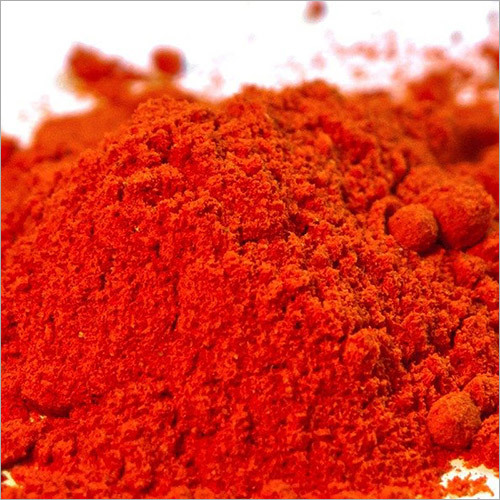 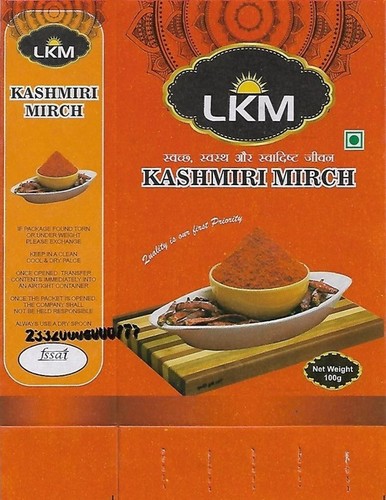 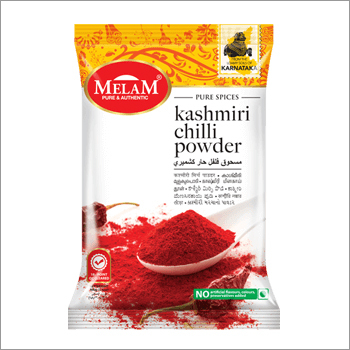 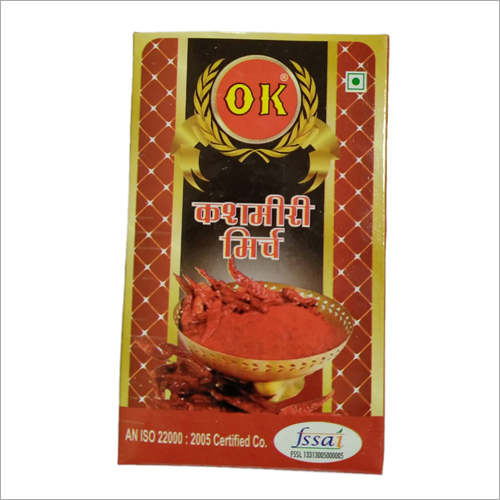 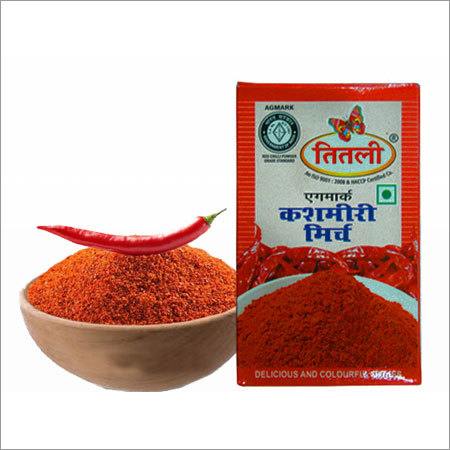 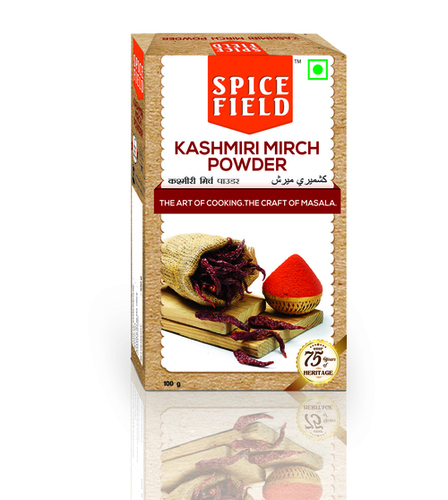 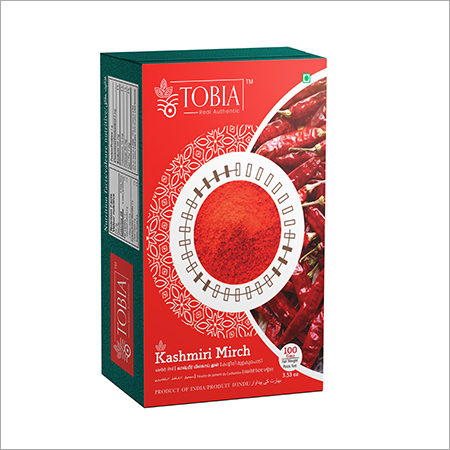 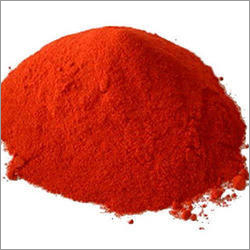 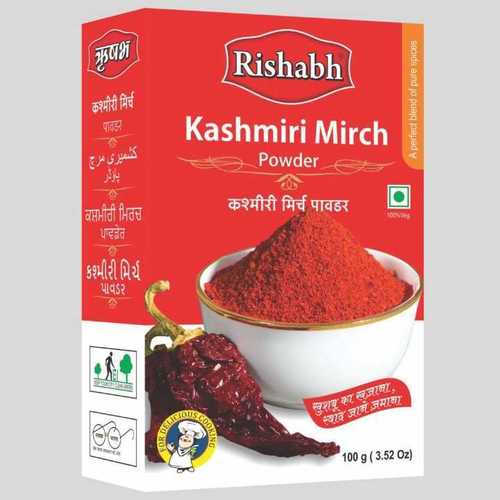 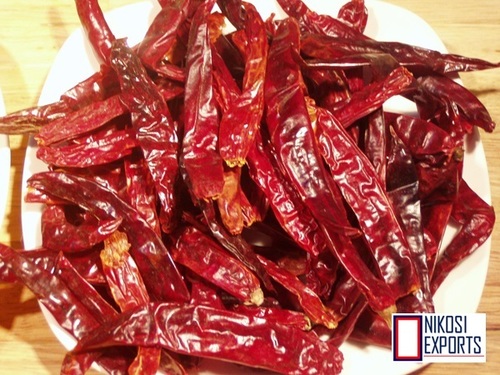 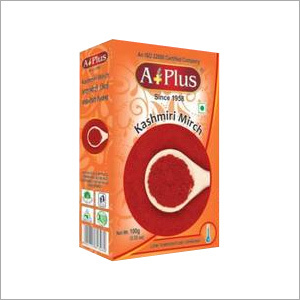 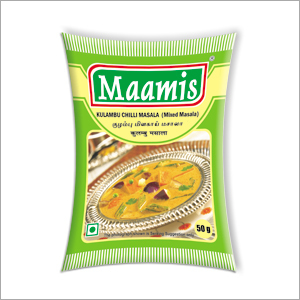 Kashmiri Chilli Powder is a chilli pepper obtained from Kashmiri Chilli, which is mild hot in nature than regular red chilli but known for its characteristic vivid red colour. More than adding chilliness, hot sour or spicy taste, it adds the distinct red colour to cuisines / curries. This type of chilli is used predominantly in restaurants, eateries, food chains and cuisines prepared by chefs. India is largest producer and consumer of Kashmiri Chilli and the usage pattern has extended to south and western parts as well.

Kashmiri Chilli is majorly produced in Jammu & Kashmir and Himachal Pradesh, the two northernmost Indian provincial states. The weather and cool climes suit the farming of this type of chilli. Winter is the harvest season for Kashmiri Chilli. Kashmiri chilli is known for dark red colour. The chilli has significantly more wrinkled outer crust than ordinary red chilli. Kashmiri Chilli Powder adds dark red colour to cuisines and curries while imparting less spicy and hotness traits to the preparation.

Culinary use of Kashmiri Chilli Powder

Some of the dishes in which Kashmiri Chilli Powder is frequently used are:

Kashmiri Chilli Powder is classified as an exotic spice that lends unique colouring and flavouring to all food items. The spice attracts huge demand from the market especially from established chain of restaurants and eateries. Given the ever-increasing demand, a large number of businesses deal in Kashmiri Chilli Powder. Buyers can find such sellers at Tradeindia.com for meeting all their product needs.