All ResultsMumbaiDelhiBengaluruChennaiKolkataHyderabadPuneAnkleshwarAhmedabadVadodara
✖
Loading...
By
inq_stage3...................
Thank You
Your requirement has been submitted
✖
View Supplier Number, It's Free 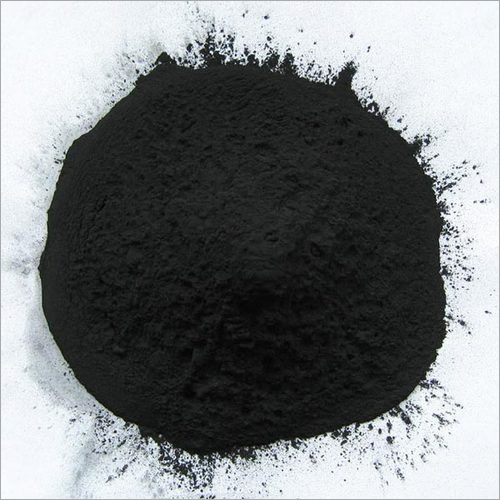 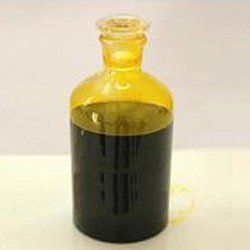 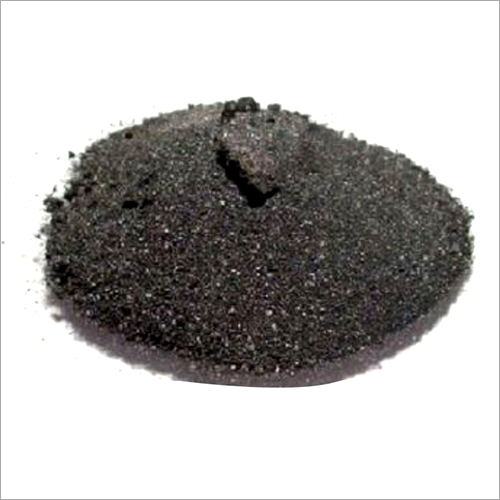 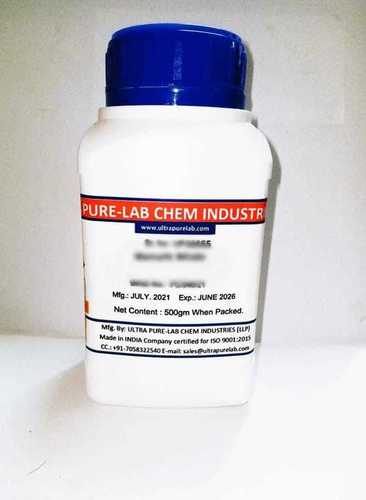 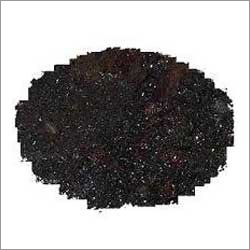 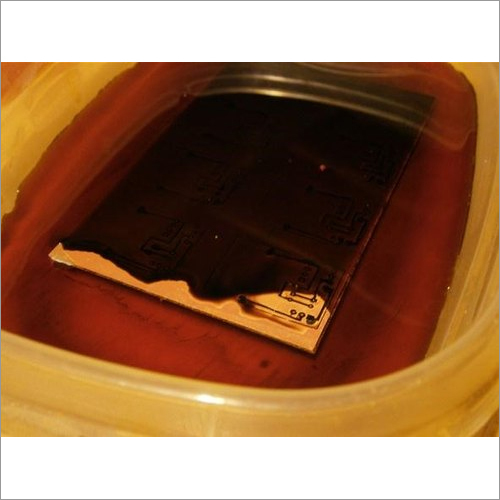 Ferric chloride is a chemical compound with varied colours such as orange, brown-black solid and yellow. Being a slightly soluble in water, it is non-combustible and if it is wet it can be corrosive to aluminium and other metals. Ferric chloride is works as an etching agent for engraving circuit boards and in manufacturing other chemicals. It is highly effective flocculent and sequestering agent for sludge and odour control, it has little or no substitution from competing products.

Ferric chloride is a common compound of chlorine and iron in which iron contains +3 oxidation state. Though iron is a metal and chlorine is a non-metal, the mixture is ferric chloride which is a covalent compound. With a relatively low melting point and boiling point of 315 °C, ferric chloride has various uses and application in industrial as well as commercial settings.

The main use of ferric chloride is the removal of impurities contained in water and for sewage treatment. In addition to cleaning impurities in water, ferric chloride can sequester odours. In chemical reactions, higher-grade ferric chloride is used as a catalyst and as an etchant in microelectronics production. Ferric chloride is used in various fields such as it is used in production of printed circuit boards, in laboratories, for colorimetric tests for phenols, to test gamma-hydroxybutyric acid and gamma –butyrolactone, as a drying reagent in many reactions, blade smiths and artisans in pattern welding, in coating from mirrors and to etch intricate medical devices.

“We, Shiv Shakti Group, are member of Tradeindia.com for quite a long time now. In era where for each and everything people take help of internet, Tradeindia.com has emerged as the best platform to reach customers. Tradeindia.com has helped us not only showcasing our product online but also helped in reaching our target audience successfully. The enquiries generated through your platform have turned into successful orders and long term business relations. The Marketing and Client Service Team is always helping us maintaining our online presence. We are really happy and looking forward to take more and more advantage of services offered by you.

“We are proud to have a long and healthy relation with tradeindia, having an online presence with a reputed brand like tradeindia has favored us many a times by cracking great business deals. The very cordial and responsive customer support is very encouraging. We wish the tradeindia team all the very best and look forward to have a long-term association with your esteemed organization.

“We would like to thank our account manager for your amazing work and never giving attitude for our services. Also we want to thank tradeindia for providing amazing platform for us. We looking forward great business deals in coming days.

“We are associated with Tradeindia.com from past 3 years. Tradeindia is a online business portal to grow our business. We are satisfied with tradeindia service.

“We are registered with Tradeindia from last 10 Months. My experience with Tradeindia is very good, from setting up account to launching website is hassle-free and good support from the staff. In one word Tradeindia is the place where connect world market with one click !.

“Thanks to Trade India , I am Paid member since last 4- 5 year & getting regular business from it , last two years it increase our sales by 10% to 15% . So we like to continue still & get more business.

“We have been associated with tradeindia More than 10 years. Its really a great platform to get good business. With in a span of short period, we got so many new clients from India. We are thankful to tradeindia and their team for providing good service and guidance. Tradeindia has very co-operative and professionally trained staff.

“We have been associated with tradeindia. We believe that tradeindia doing better promotion for my organization and build up my business. Thanks for supporting.