Check out the comprehensive range of Axial Fans offered by reputed manufacturers, suppliers, exporters and traders listed at Tradeindia. The fans are used in applications where heavy air flow is needed for specific purposes, such as in stores. Buyers can also check out AC Axial Fan, Ring Axial Fan, Axial Flow Fan, Axial Cooling Fan and Tube Axial Flow Fans. At this leading marketplace, you can find the best quality of axial fans at competitive prices.

All ResultsDelhiMumbaiChennaiPuneBengaluruKolkataHyderabadJaipurAhmedabadGhaziabad
✖
Loading...
By
inq_stage3...................
Thank You
Your requirement has been submitted
✖
View Supplier Number, It's Free 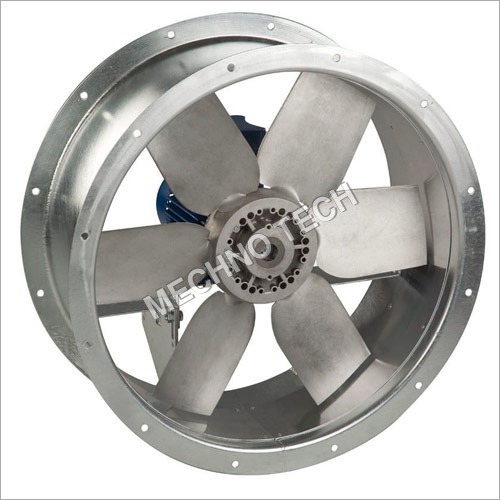 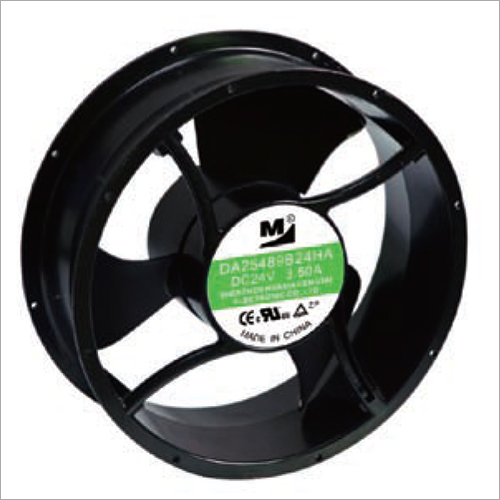 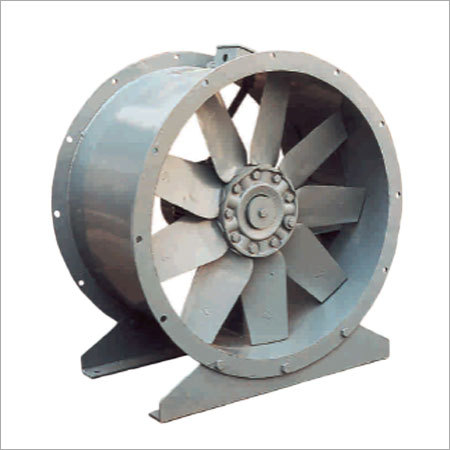 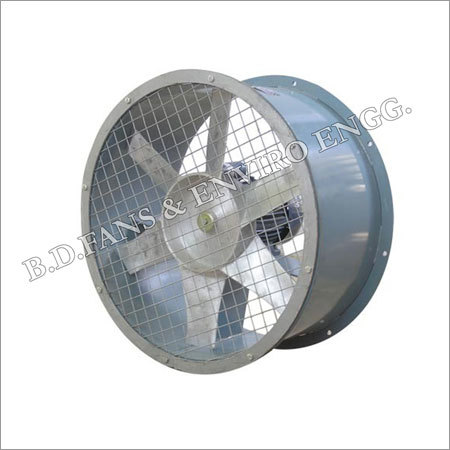 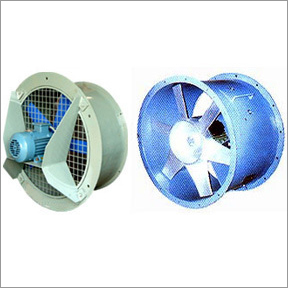 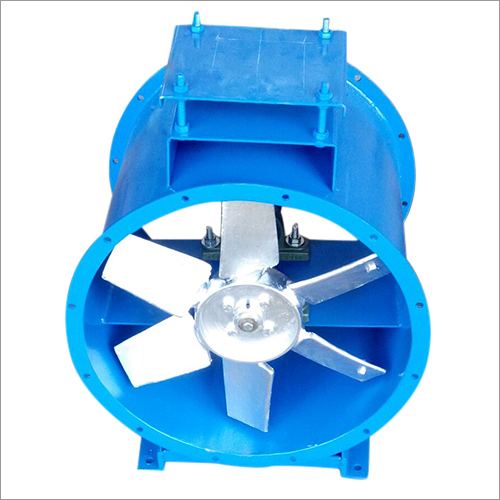 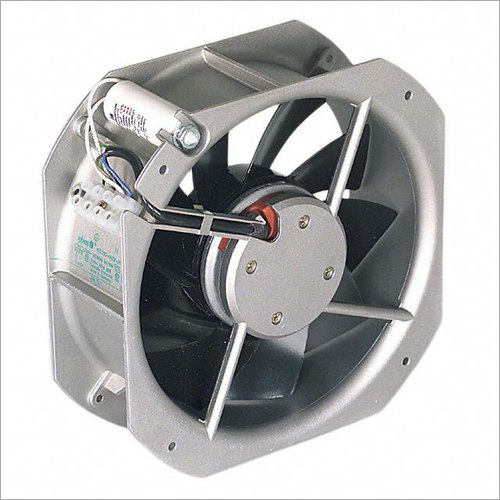 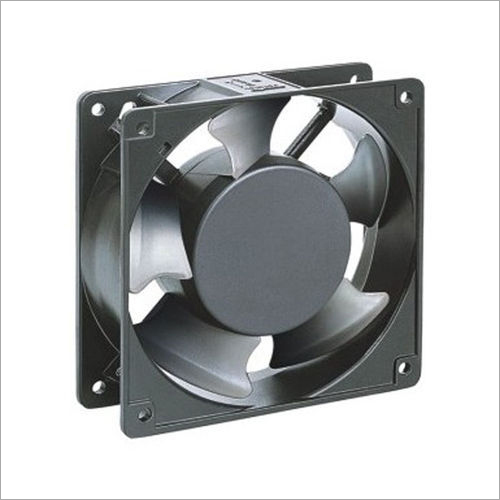 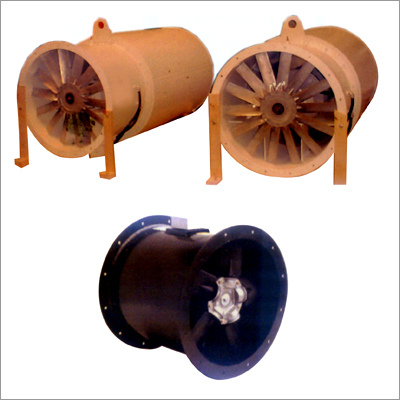 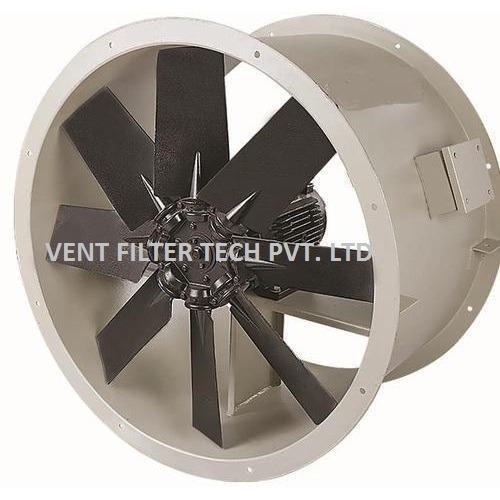 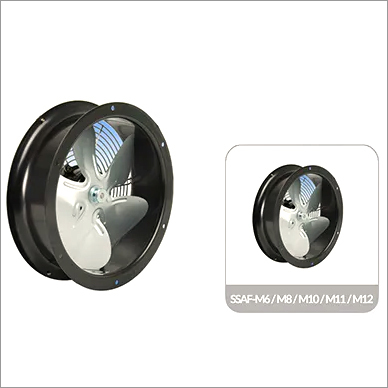 Axial fans are a type of fan that blows air along the axis of the fan. What happens in axial fan is the fact the fan’s curved blades push air to move in parallel with the shaft on which the blades rotate. Hence, such fans can produce higher flow rates than centrifugal fans. The three basic types of axial fans are: propeller, tube axial, and vane axial. While propeller fans are used for dilution ventilation or cooling, tube axial fans have propeller-shaped blades that are mounted in a tube. Vane axial fans have air straightening vanes added in front or behind the propeller blades. These fans are often mounted in a wall or ceiling.

An axial fan is for air or gas regulation since it causes gas to flow through it in an axial direction, which is parallel to the shaft through which the blades rotate. The good part of it is the fact that flow is axial at entry and exit. Axial fans are designed to produce a pressure difference that makes it capable of forcing a flow through the fan. The axial fans contain some basic features such as power, flow rate, pressure rise and efficiency. Unlike other fans, axial fans possess larger radius and lower speed in comparison to ducted fans

Two features are prominent in axial fans: relationship between the pressure variation and the volume of flow rate. However, performance curve plays an important role. As the flow rate increases from zero the performance increases to reach a specific point of maximum, it then decreases. The power output of the axial fans increases through non-stop positive slope while the pressure fluctuations depend on low discharges and flow rates. The pressure variations get affected or unsteady flow can be experienced because of two effects of stalling and surging.

Use of Axial Fans:

In general, an axial-flow fan is very much suitable for a larger air flow rate with a smaller pressure gain. The axial fans are used to supply fresh air, to suck air from return air trenches, to suck air from rotary filters, and to exhaust air out.

“ We are associated with tradeindia.com from last 4 years and we are satisfied with the services.

“We have recently associated with tradeindia.com. The behaviour of sales staff was very helpful. He was very cooperative. I am sure this will help us to expand our presence in India. We look forward to a continual relationship with tradeindia.com and recommended to others, as one of the most organized platform for the promotion of our products.

“It has been only one year that I came online on tradeindia.com and beyond my expectations, I am getting tremendous amount of inflow of trade inquiries from potential buyers from all across the country. Continuous efforts and supports from service team and technical team is to get equal credit to the result. Good job! keep it up.

“It has been only five months that I came online on tradeindia.com and beyond my expectations, I am getting tremendous amount of inflow of trade inquiries from potential buyers from all across the country. Continuous efforts and supports from service team and technical team is to get equal credit to the result. Good job! keep it up.

“We have been using tradeindia portal since 6 years and it's very much useful for us. We appreciate the service of tradeindia for the promotion of our company. All the Best.